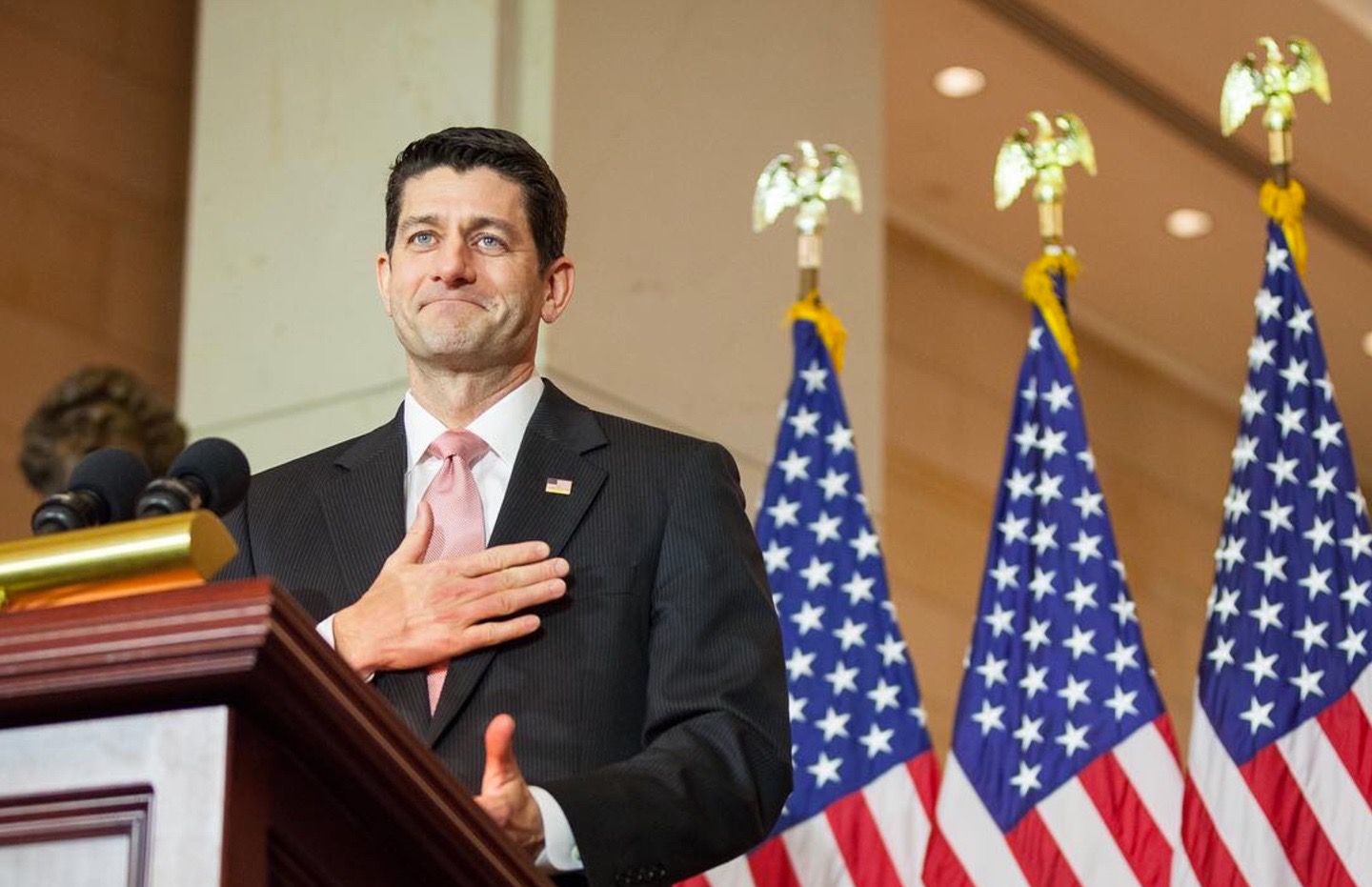 BUT CONSERVATIVE OPPOSITION TO “REPEAL IN NAME ONLY” GROWS …

As left-leaning Republicans in the U.S. House advance a so-called Obamacare “repeal” bill, opposition to the dubious proposal is intensifying – especially among free market supporters (like us) who contend the measure is yet another Washington, D.C. deception.

“The House leadership bill isn’t even a repeal bill,” health care expert Michael Cannon of The Cato Institute noted.  “Not by a long shot.  It would repeal far less of Obamacare than the bill Republicans sent to President Obama one year ago.  The Obamacare regulations it retains are already causing insurance markets to collapse.”

Indeed … and causing premiums to skyrocket.

“This bill is a train wreck waiting to happen,” Cannon added.

While Cato (and other like-minded groups) assailed the bill from a policy standpoint, the political realities associated with the ongoing debate were driven home by the group Americans for Limited Government (ALG) – which launched a new ad blasting the so-called “repeal” effort.

“We all know Obamacare was a lie,” the ad states.  “But what are Republicans going to do about it?  They voted against this law for years, using their opposition to amass power and influence in Washington. Now there’s a real leader in the White House ready to repeal Obamacare now. Will Republicans respect the will of the people?”

Republicans gained control of the U.S. House in 2011 and the U.S. Senate in 2015 based in large part on the party’s promise to repeal Obamacare.  Obviously they were never going to be able to make good on that promise so long as Barack Obama – the bill’s namesake – was in the White House.  But new U.S. president Donald Trump has made it clear he is ready to sign an Obamacare repeal … yesterday.

“Congressional Republicans have been entrusted with leadership largely due to their oft-repeated promise to repeal Obamacare,” ALG president Rick Manning told Breitbart in unveiling the spot.  “The Ryan bill is indefensible both from a policy and political perspective.”

Sources following this debate tell us the proposal has the votes to pass the full House of Representatives – but that its future in the GOP-controlled U.S. Senate is less certain.

State Department Spending: Out Of Control