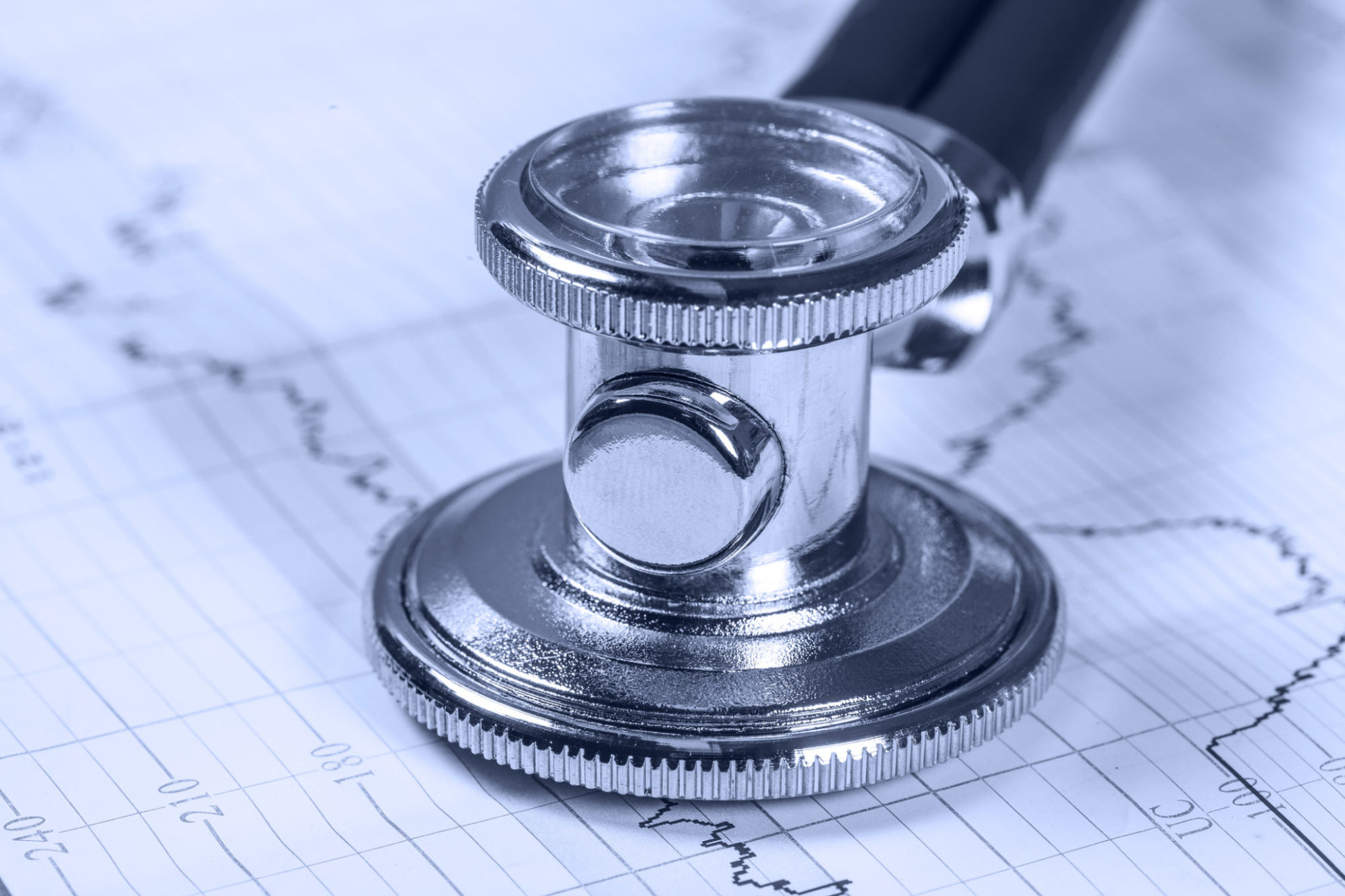 How many actually signed up?  Only 12 million.

“That’s not even close enough for government work,” Anderson wrote.

No it isn’t … it’s also one of the reasons Obamacare has been such a spectacular failure.

Recent CBO projections have been even further off the mark.

What’s behind these wild misses?

“Its models give too much weight to government coercion and too little to free markets,” The Journal concluded.

This week, the CBO released its projections (.pdf) on a GOP bill to replace Obamacare with what’s being referred to as “Obamacare Lite.”  According to the agency’s latest estimates, 14 million fewer Americans would have health care coverage by 2018 under the GOP proposal – a figure that would jump to 24 million by 2026.

Do we buy those numbers?  Hell no …

Yet like the rigged Obamacare polling data, we fully expect them to be reflexively regurgitated by the left-leaning corporate media (including outlets which benefited from Obamacare subsidies).

We also fully expect the GOP capitulation on this issue to continue … even though the CBO projects its “Obamacare Lite” plan would cut $900 billion in taxes and $1.2 trillion in federal spending over the coming decade.

Imagine how much could be saved by simply repealing the law?

We shouldn’t have to … imagine, that is.  Republicans won their congressional majorities based on promises to repeal Obamacare – which they had no problem doing (repeatedly) when a Democrat named Barack Obama was in the Oval Office.  Now that there’s a Republican in the White House eager to sign a repeal bill, the process has apparently become impossibly complicated.

You had one job, Republicans.  One. Job.