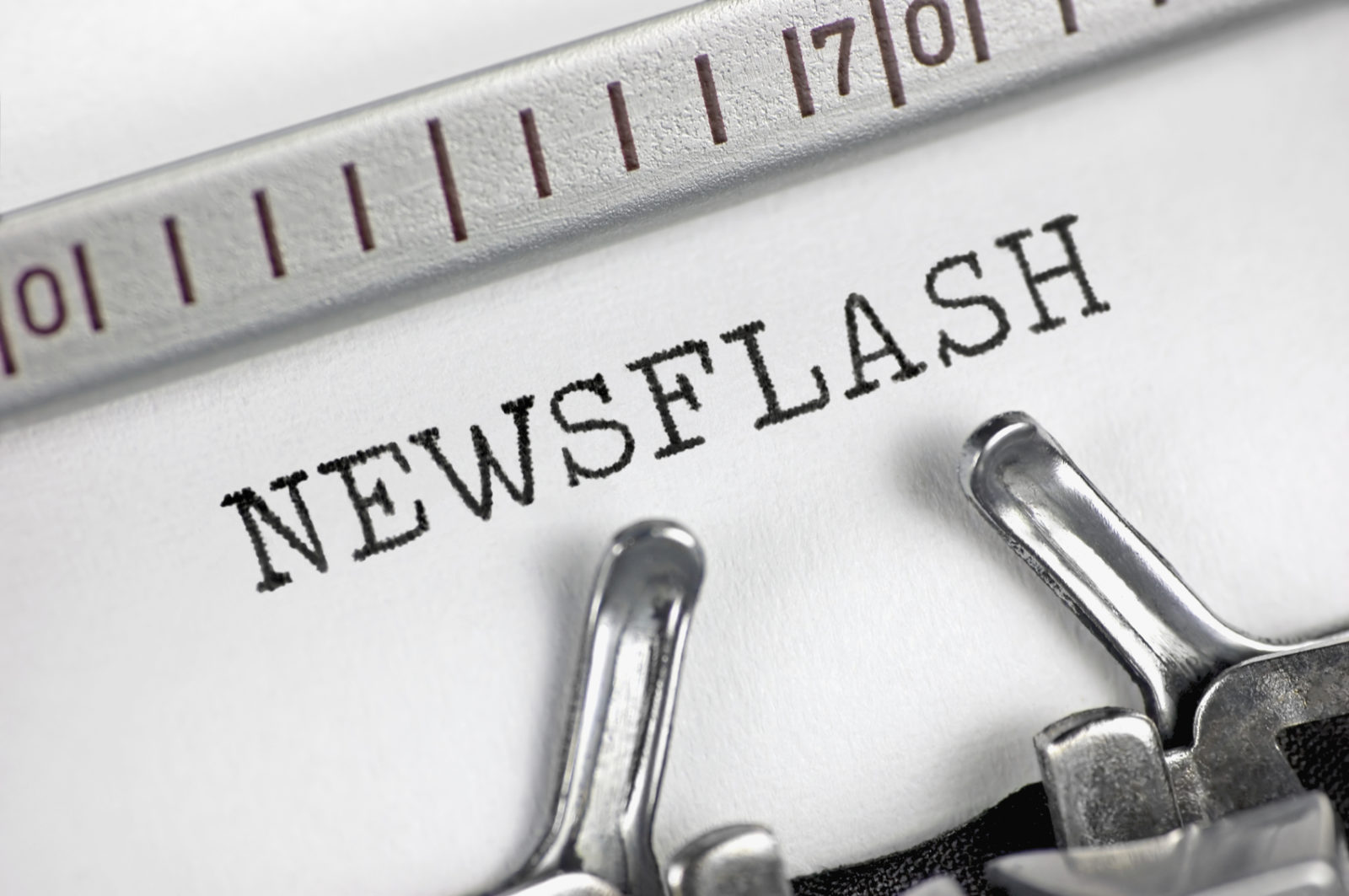 SOUNDING THE ALARM … BILLIONS OF DOLLARS TOO LATE

Yesterday we ran a post on The (Columbia, S.C.) State newspaper’s latest agenda-driven “reporting” – following on the heels of us shredding their ongoing overt embrace of big government.

Why is an “objective and impartial” newspaper shilling so hard (and so overtly) for a particular ideology?

Good question … but for whatever reason, The State has gone “all in” for the demonstrably failed “tax and spend” approach that has consistently produced abysmal outcomes in the Palmetto State.

Cope also painted a doom and gloom scenario of the massive tax hikes (and slashed paychecks for employees) necessary to bring the fund back into balance.

Following the lead of S.C. treasurer Curtis Loftis, we’ve been exposing this woefully-mismanaged, government-run system for the last five years.

Loftis has been trying to reform this fund ever since he was elected in 2010 … only to be rebuffed at every step of the way by appointees of fiscally liberal S.C. Senate leader Hugh Leatherman and governor Nikki Haley.

With no regard for taxpayers or state employees, Leatherman and Haley’s minions have embraced a foolhardy “alternative investment” portfolio – one which has consistently produced some of the worst results of any large pension fund in America (at the highest price, too).

No wonder the state’s fund is in such bad shape …

Of course when Loftis tried to put things right – the fund’s corrupt leaders tried to take him out.

Where was The State newspaper then?

Nowhere to be found …

And where was The State when the bureaucrats responsible for the fund’s consistently abysmal results rewarded themselves with massive bonuses?

Again, nowhere to be found …

Don’t get us wrong: We’re glad The State is finally sounding the alarm on this subject (even if it refuses to give Loftis the credit he deserves).  Sadly it is much too little … and way too late for taxpayers and state employees.

Of course this is the same paper now demanding “leadership” from Palmetto politicians – which of course is code for tax hikes and more government spending.

Following Loftis’ lead we’ve been exposing this corruption for years – demanding reform (as well as the resignations of those who blocked it for self-serving purposes).