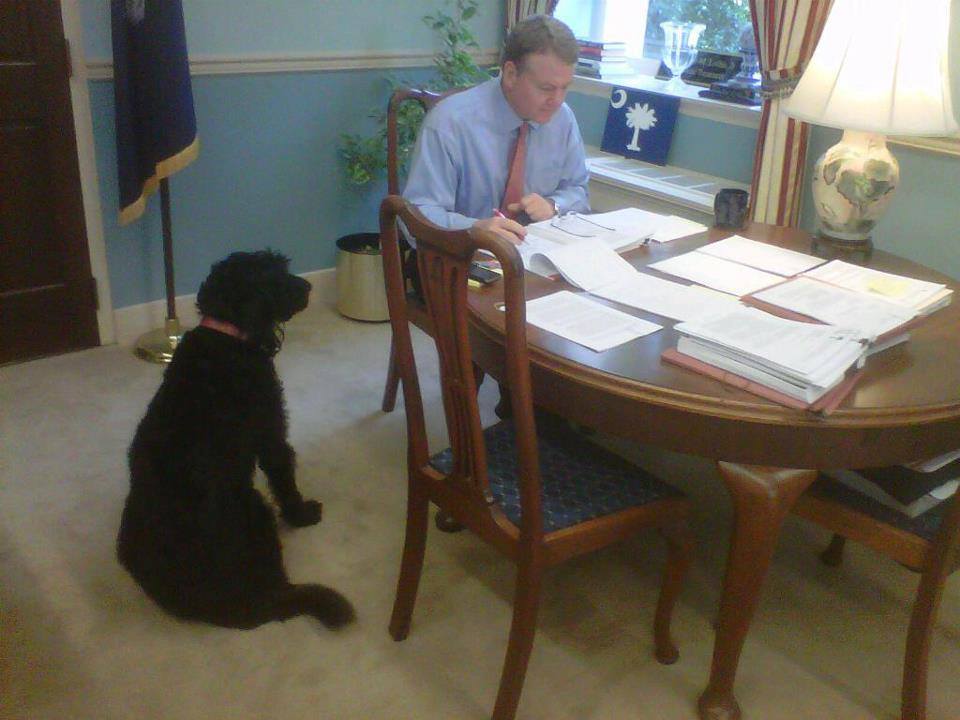 Columbia, SC – State Treasurer Curtis Loftis has been saying for years the accounting system used to calculate the state pension system’s unfunded liability is reckless, unsound and deceives the public. For years, his concerns have been ignored.

Now the Attorney General’s Office has weighed in with an official opinion, requested by Loftis, concluding that the accounting system is both illegal and unconstitutional. The 13 page opinion is attached.

Signed by Solicitor General Bob Cook of the S.C. Attorney General’s Office, the opinion says the “open amortization” method used by the S.C. Public Benefits Authority violates constitutional requirements for the retirement system to operate on a “sound actuarial basis.”

Loftis says the unfunded liabilities built up by the State pension fund are now in the range of $24-40 billion dollars. “It’s impossible to give a more precise estimate,” Loftis said, “because the funds have been so grossly mismanaged.”

Loftis urged the S.C. General Assembly to compel the Public Employee Benefit Authority (PEBA) to comply with state law and the State Constitution immediately. “I hope this independent legal opinion provided by our Attorney General’s Office will show once for all that our pension fund management system is a sham and a major scandal that threatens to bury our State in debt.”

For years, Loftis has pushed for the more fiscally sound “closed” amortization system that projects debt more accurately and complies with the law. A joint House and Senate committee formed to study pension reform is now asking the state legislature to remove Treasurer Loftis from the oversight role his office now provides.

Loftis said the General Assembly is attempting to take custodial authority away from the one elected official involved in monitoring the process. “I have been a thorn in their side,” Loftis said, “I know that, but someone has to do it. And now the people who are routinely breaking the law want to get rid of the whistleblower.”