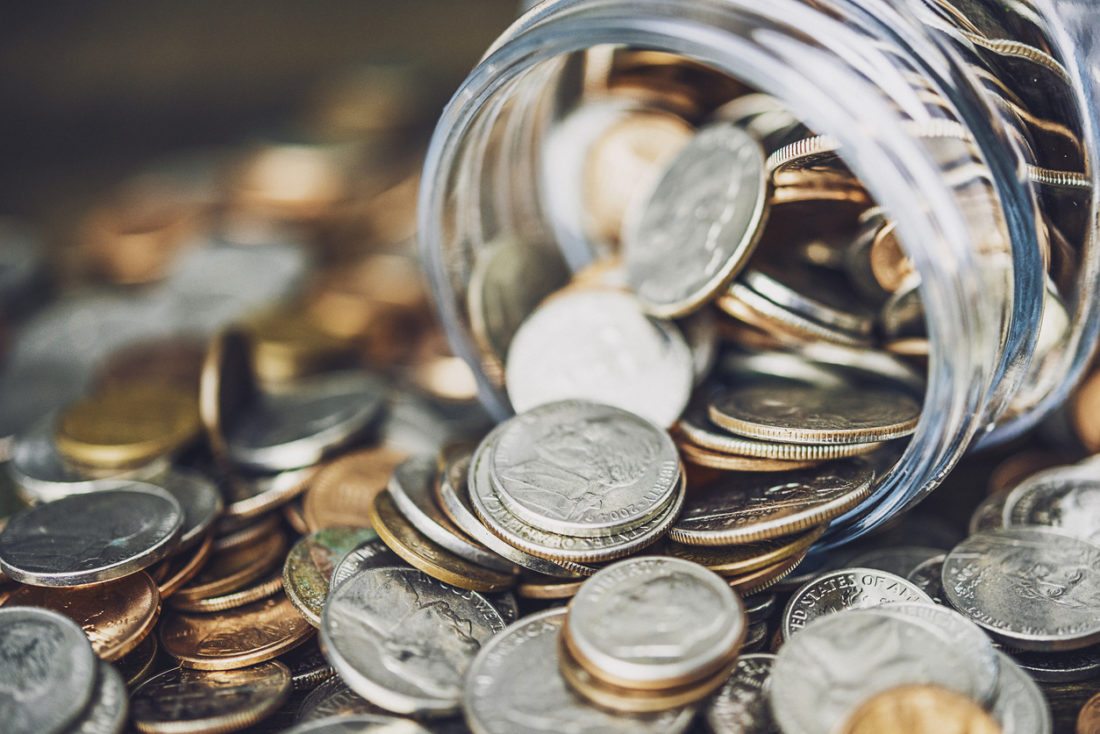 And so it begins …

The costly pension fund debacle this website has been warning readers about (for years) took a massive bite out of the wallets of taxpayers and state employees this week.

But even bigger bites are coming …

By a 3-2 vote on Tuesday, the S.C. State Fiscal Accountability Authority (SFAA) voted to raise employee and employer retirement contribution rates to the South Carolina public pension fund by 0.5 percent each.

The increases – which we exclusively reported on months ago – will drain $45 million from state employees and roughly the same amount from their employers (the taxpayers of South Carolina).

Voting for the increase?  S.C. governor Nikki Haley and S.C. Senate president Hugh Leatherman – whose appointees to the state’s retirement panel bear most of the blame for this fiasco.

Under the “leadership” of Haley’s appointee Ed Giobbe and Leatherman’s appointee Reynolds Williams, this fund has seen its debt soar by more than $7 billion over the last two years (while losing more than $3 billion of its value).

And yes … we called on these hacks to be fired years ago (especially Williams).  But no one listened. 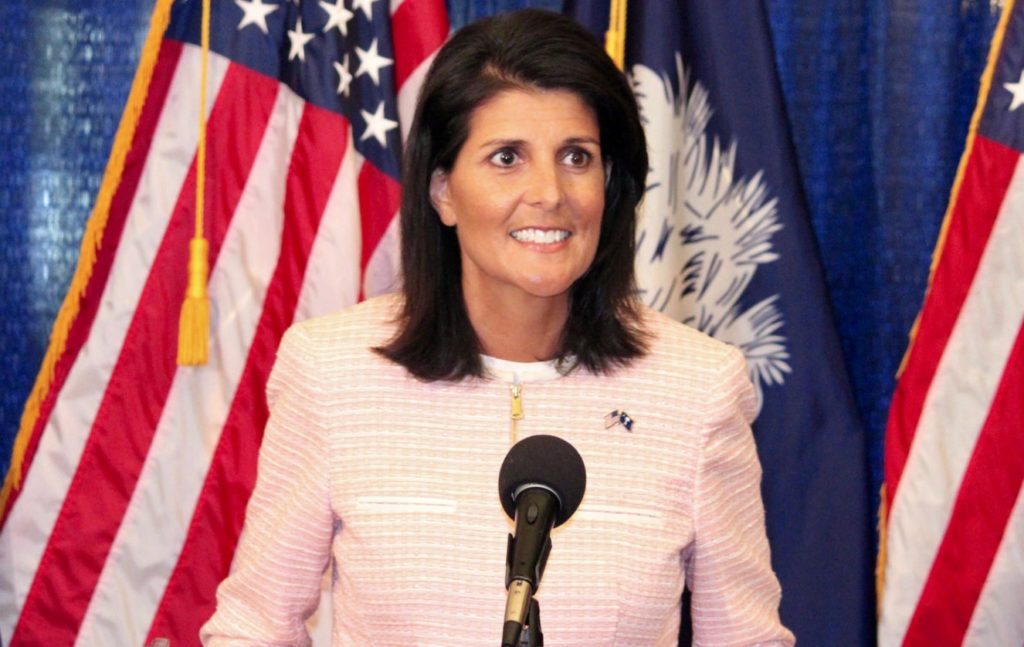 Opposing this week’s rate increase was S.C. Treasurer Curtis Loftis – who has spent the better part of the last six years fighting a lonely battle against the corruption and incompetence of the current system.

“This increase is not going to fix the problem,” Loftis said.  “At this rate, the pension issue is going to continue to grow, until it’s too big to fix. Pension increase should not be measured in money, but by how many teachers, policemen, firefighters, and other public employees are taken off the streets.”

According to Loftis, state employees in South Carolina are now contributing a whopping 9.17 percent of their income to the retirement fund – which is 55 percent higher than the national average.

Those gaudy numbers are only going to get worse, too.  The state’s Public Employee Benefit Authority (PEBA) has projected future rate hikes of 2-3 percent annually.

“We’re soon going to be looking at additional infusions of $500-600 million a year … every year for the next three decades,” we wrote.

Can dirt poor Palmetto State taxpayers afford such a hit?  Of course not.

“Public employees and taxpayers are going to pay more, when they are guilty of nothing but working hard and trusting their elected officials,” Loftis said.

Loftis has consistently fought against the fund managers’ foolhardy “alternative investment” portfolio – advising them to follow a more conservative investment strategy, one that didn’t rely so heavily on exorbitant fees.  He also objected to the SCRSIC doling out massive bonuses to the very bureaucrats who produced some of the worst results of any large pension fund in America (at the highest price, too).

Sadly, they didn’t listen … and the media didn’t start reporting on their failure until it was too late.