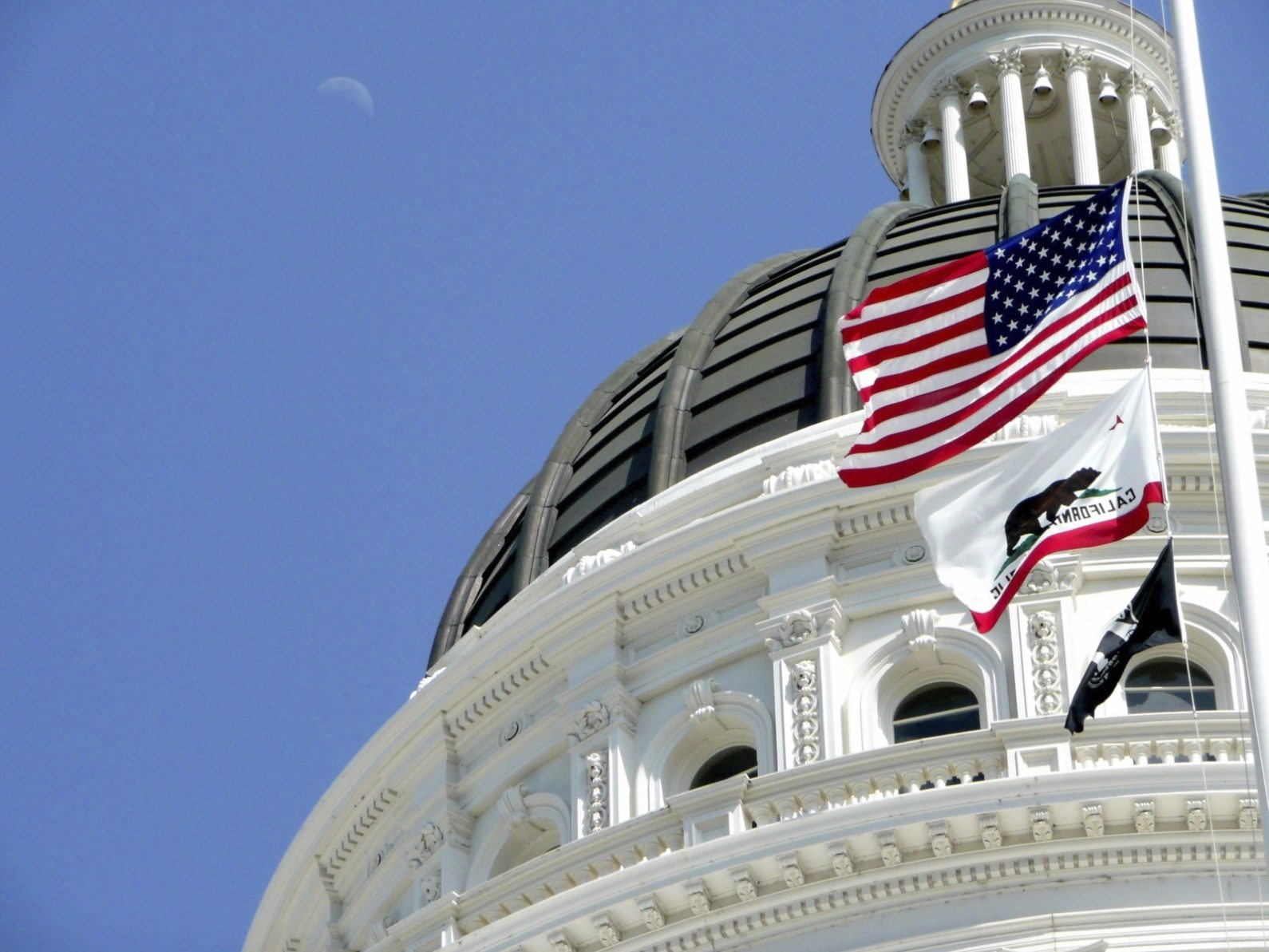 “THE LEFT HAS GONE NUTS”

The Supremacy Clause of the Constitution establishing the Constitution and all laws made pursuant to it the supreme law of the land has maintained one fact throughout all our nation’s history – laws constitutionally enacted by Congress supersede laws passed by state governments on the same subject when there is a conflict.

Andrew Jackson asserted the supremacy of federal authority to be a pillar of American identity, noting in his Dec. 10, 1832 Proclamation to the People of South Carolina, in response to South Carolina’s attempt nullify tariffs enacted by Congress, “I consider, then, the power to annul a law of the United States, assumed by one State, incompatible with the existence of the Union, contradicted expressly by the letter of the Constitution, unauthorized by its spirit, inconsistent with every principle on which It was founded, and destructive of the great object for which it was formed.”

Now, 185 years later, the state of California wants to once against attempt to violate federal authority in order to pursue its own immigration agenda – by declaring itself a sanctuary state in defiance of an executive order by President Donald Trump promising to enforce federal immigration law and defund cities. Trump recently signed an executive order calling for expedited illegal immigrant deportations and the increased apprehension of illegal immigrants to prevent crime, deputizing local municipalities to enforce immigration law, and defunding sanctuary cities.

In response, the left has gone nuts …

Natalia Castro is a contributing editor at Americans for Limited Government.