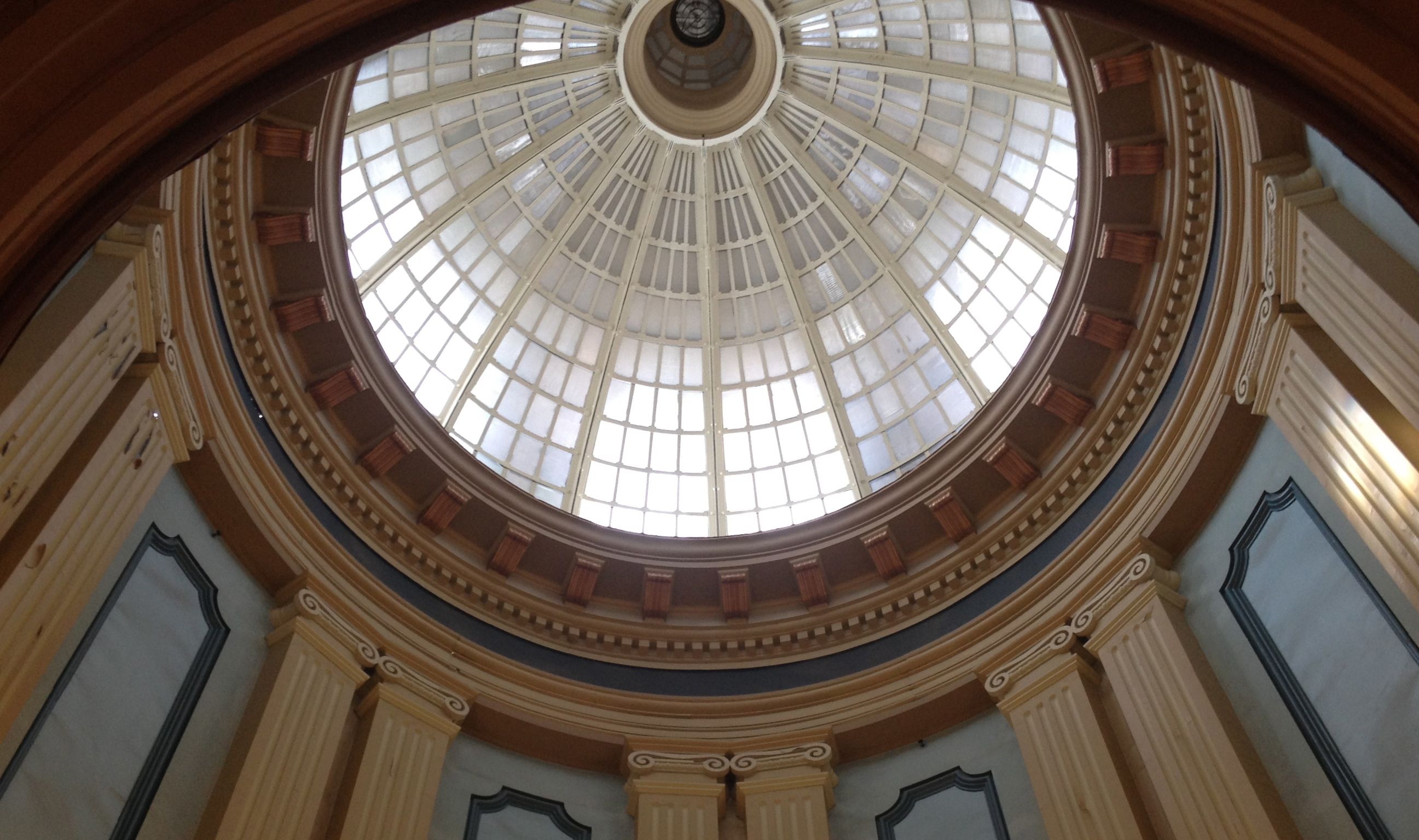 South Carolina could have a new governor by the end of the week as the United States Senate is expected to confirm Nikki Haley to her new job as the next U.S. ambassador to the United Nations.

Upon her confirmation, Haley will resign as governor of South Carolina.  The moment her letter of resignation reaches the desk of S.C. Secretary of State Mark Hammond, Haley’s executive powers – such as they are in this legislatively-dominated state – will immediately pass to S.C. lieutenant governor Henry McMaster.

McMaster will hold a swearing-in ceremony at some point this week, but Haley’s resignation makes him the state’s 117th governor automatically – whether he takes an oath of office or not.

This change in administrations could come as soon as tomorrow or Wednesday, several sources familiar with the process tell FITSNews.  And as we noted in this exclusive report, McMaster appears to be eying a lengthy reign as the state’s chief executive.

Haley’s imminent transfer of power to McMaster has been a foregone conclusion ever since U.S. president Donald Trump tapped Haley for the United Nations job back in November.  What’s been far less clear, though, is how McMaster’s soon-to-be vacant office of lieutenant governor would be filled.   As noted above, the moment Haley’s resignation letter is received by the Secretary of State McMaster becomes governor – meaning the largely ceremonial, politically impotent office of lieutenant governor he previously held becomes vacant.

What happens then?  That’s a good question …

Back in November of 2012 South Carolina voters approved constitutional changes governing how lieutenant governors are elected (and how they should be replaced if they die, resign or are removed from office).

Some believed this 2012 constitutional change – which provided for governors to fill any vacancies in the lieutenant governor’s office –  became effective in the spring of 2014, which would have given McMaster the ability to name his own successor.

Last week, though, the S.C. Supreme Court issued a ruling clarifying the issue – concluding that the 2012 amendment had an effective date of November 2018.

The court’s ruling means McMaster’s office would be filled by the president of the S.C. Senate – a job currently held by influential legislative leader Hugh Leatherman.  Of course Leatherman – who is by far and away the most powerful politician in the Palmetto State – is not about to trade his enormous clout for the irrelevance of the lieutenant governor’s office.

And has said as much …

Accordingly, Leatherman is expected to resign as Senate President sometime prior to Haley submitting her own resignation letter –  surrendering his leadership position just long enough for another lawmaker to “ascend” to McMaster’s old office.

Once that happens, Leatherman plans to reclaim his old job.

Sound crazy?  Yes.  Constitutionally shady?  Clearly.  But this is the banana republic of South Carolina, people.  This is how things are done here.

So … in lieu of Leatherman, who becomes lieutenant governor?  As we reported last month, S.C. Senator Kevin Bryant of Anderson, S.C. is the leading candidate.

Stay tuned … it’s going to be a wild week in state government.