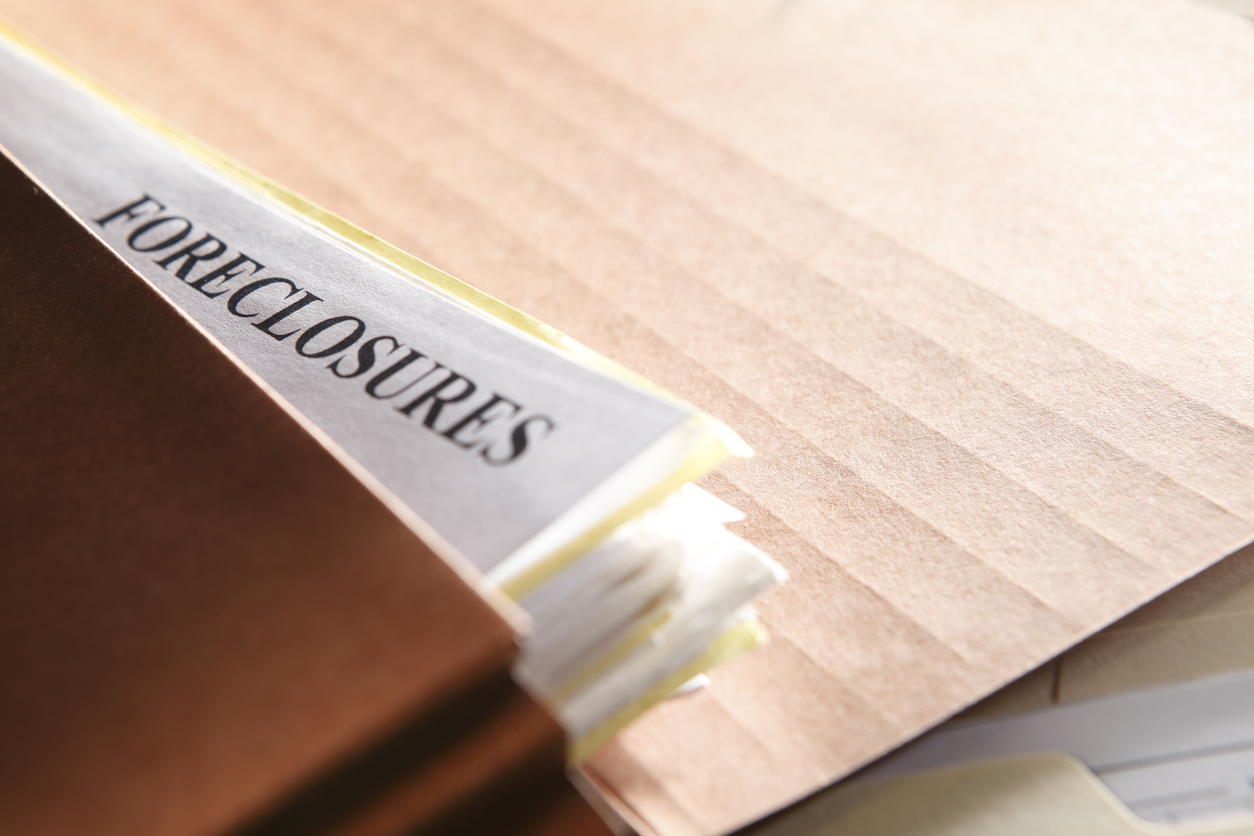 S.C. governor Nikki Haley’s revelation earlier this month that she and her husband had amassed debt ranging from $500,000 to $1 million – after living on the taxpayer’s dime for six years – was shocking to say the least.

In addition to free housing, food and travel Haley has been drawing a six-figure salary (not counting benefits) for the past six years …

How on earth did she and her husband manage to dig themselves that deep of a hole?

In the aftermath of Haley’s bombshell disclosure – which was filed in connection with her pending nomination to serve as the next American ambassador to the United Nations – this website ran an exclusive report recapping some curious financial transactions involving the governor, her husband Michael Haley and her parents (Ajit S. Randhawa and Raj K. Randhawa).

The central question raised in our report?  How did Haley and her career-challenged husband – who are clearly still struggling financially – manage to come up with $400,000 in April of 2014 to purchase a security interest in a piece of property owned by her parents?

And why did they then turn around eight months later – just days after Haley’s 2014 reelection – and subordinate their interest in this property to another mortgage, thus enabling Haley’s parents to receive a $779,826 bank loan? 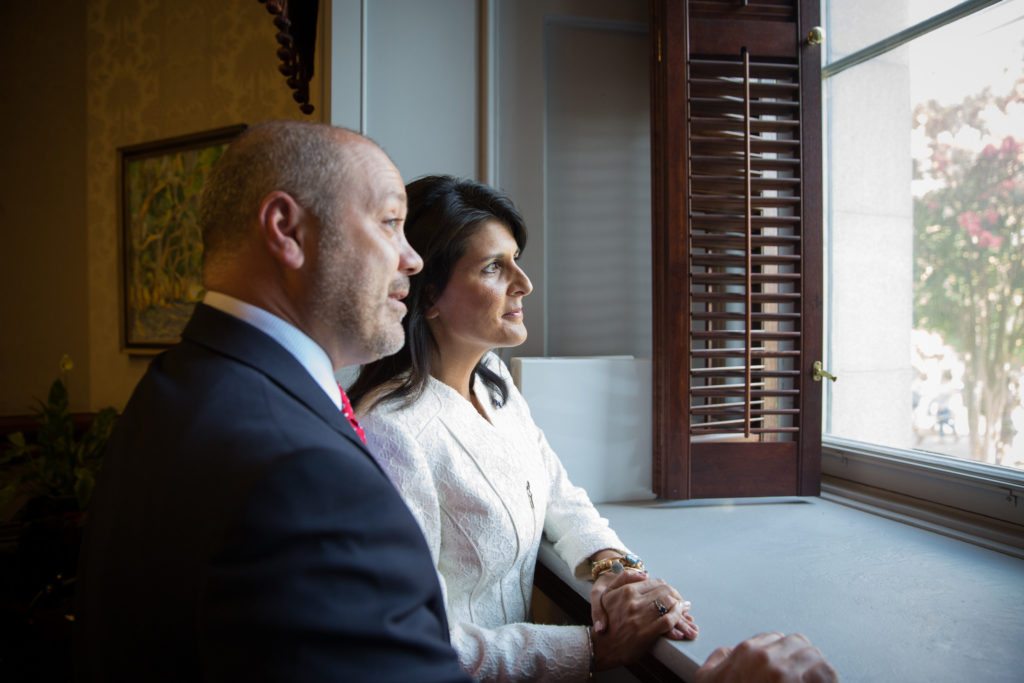 Good questions, right? We thought so …

This website has also uncovered some curious California dealings involving the Haleys that have yet to be explained.  Records show that in January of that year the governor and her husband appear to have been assigned rights to receive payments on something (perhaps a note) secured by a “deed of trust” on property located in Monterey County, California.

Six months later, the Haleys then assigned this deed of trust to someone else.

As we noted in our report, it’s not immediately clear what the Haleys gave up in order to receive the benefits secured by this deed – nor is it clear what they obtained in exchange for relinquishing the right to receive those benefits.  In August of 2014, the couple reported making $57,332 on a $1.1 million loan extended to a Monterey doctor by the name of Jerome Rubin.

As part of our investigation, this website was also encouraged to dig into property records in Orangeburg County, S.C. which we were told by multiple sources had some bearing on this matter.

What did we find?  Two interesting documents.

The first is a real estate title which shows Haley’s parents sold a five acre piece of property in the city of Orangeburg, S.C. to Life Cathedral Ministries, a nonprofit, for $500,000 back in 2004.

Here is that document …

The second document we uncovered from the Orangeburg County records was a foreclosure notice on this property filed in February of 2012 – indicating the parcel had been sold at auction.

Records filed in the S.C. first judicial circuit indicate Haley’s parents were named as co-defendants in a 2011 case involving Life Cathedral Ministries – with a foreclosure judgment issued against them in the amount of $389,108.07.

That’s roughly the same amount of money the Haleys put up – or claimed to put up – in 2014 for their security interest in her parents’ Lexington County, S.C. property (which, again, they subsequently subordinated to a new mortgage so that her parents could get a loan).

Any of this seem strange?  Not-so-coincidental, perhaps?

We thought so.  Multiple sources close to the Haleys tell us the first couple was paranoid a few years back that a major scandal was going to sink her 2014 reelection campaign – and ruin her national ambitions.

At the root of their rumored paranoia?  Our original April 2014 report on the questionable mortgage deal between the Haleys and her parents (below). 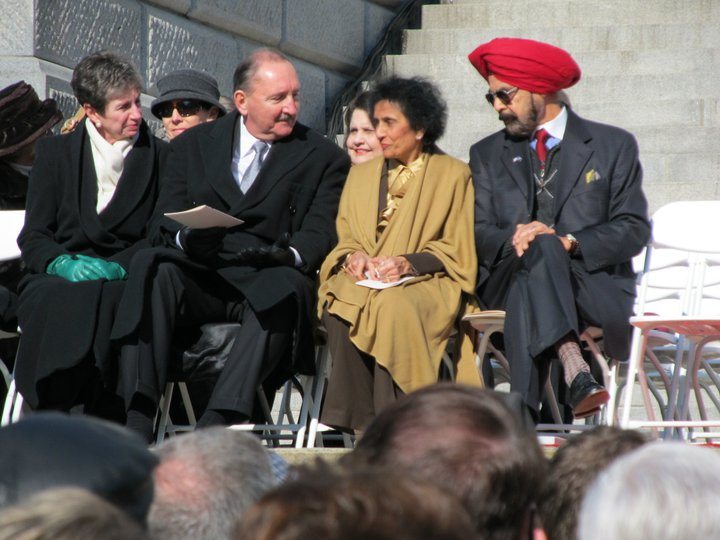 Specifically, Haley herself was said to have been bracing for the alleged “dots to be connected.”  They never were, though … by us or any other media outlet.

Will they be connected now?  We’re awaiting additional information regarding several of these financial transactions, which we look forward to providing to our readers as soon as we are able to do so.

In the meantime, we would certainly encourage members of the U.S. Senate’s committee on foreign relations – the Washington, D.C. panel currently considering Haley’s diplomatic nomination – to review these documents and determine for themselves whether Haley has provided a full and truthful accounting of her personal financial history.

As we noted in our previous reporting, Haley’s financial dealings with her parents have made headlines in the past.  In August of 2008 – while still a member of the S.C. General Assembly – she submitted an online employment application to Lexington Medical Center, a regional hospital which wound up employing her for twenty months as a vastly-overpaid “fundraiser.”

Haley’s online application included a 2007 income estimate from her “family business” which vastly exceeded the amount of money she reported to the IRS.  Specifically, the application stated that she made $125,000 from her family clothing business in 2007 – however she reported only $22,000 in income to the government that year.

As previously noted, this website has no interest in disrupting Haley’s ascension to her role in president Donald Trump‘s cabinet.  As far as we’re concerned, the sooner she leaves South Carolina the better off our state will be.

Having said that, in keeping with our journalistic obligation we will continue to gather documents related to this story in an effort to piece together exactly what transpired here.