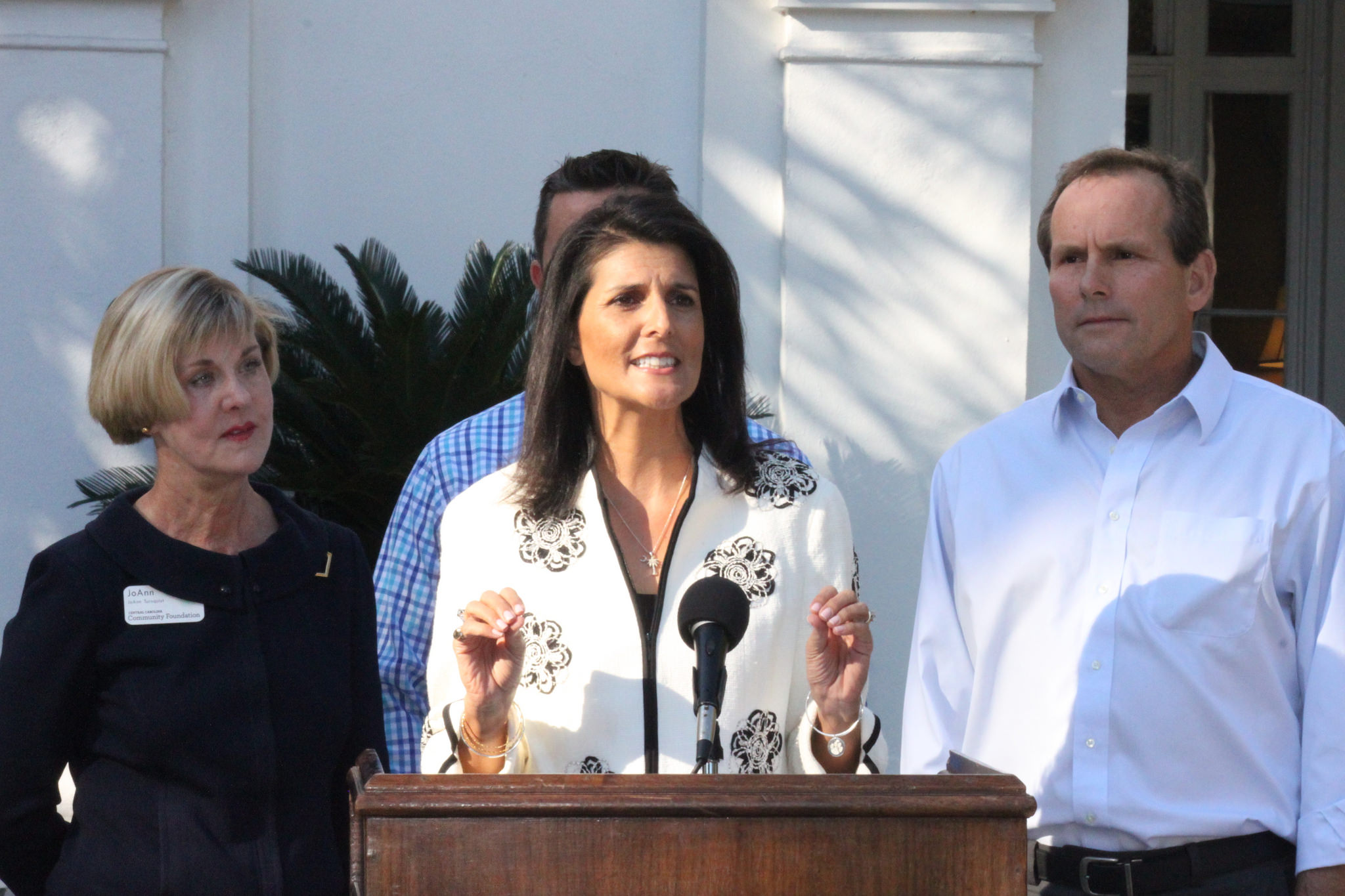 S.C. governor Nikki Haley has left the Palmetto State much as she found it – still struggling.

But what about her?  The 45-year-old former accountant has had her home, travel and meals subsidized by taxpayers for the past six years – all while drawing a nice government salary (including health care and other benefits).

You’d think such an arrangement would have left her in good financial shape, right?

This week Haley reported holding debt ranging between $500,000 and $1 million on financial disclosure forms filed in connection with her nomination as the next U.S. ambassador to the United Nations.  Of that total, between $250,000 and $500,000 was listed as being tied to a personal mortgage.

As for assets, Haley listed her state retirement and a bank account with a value of anywhere between $1,001 and $15,000.

Her husband, Michael Haley, reported no income or assets.

“Unbelievable!” one Palmetto political observer noted.  “How in the world – with all living and travel expenses paid – did they dig that deep a hole?”

Haley has had all sorts of issues related to her personal finances over the years – including some curious transactions and questionable disclosures.  Accordingly, we’re not surprised to learn that her financial situation is a hot mess.

Elected in 2010 and reelected in 2014, Haley – a former Tea Partier – was tapped by U.S. president-elect Donald Trump to be his ambassador to the United Nations back in November.  Her confirmation before the U.S. Senate is imminent, which will result in S.C. lieutenant governor Henry McMaster ascending to her office.