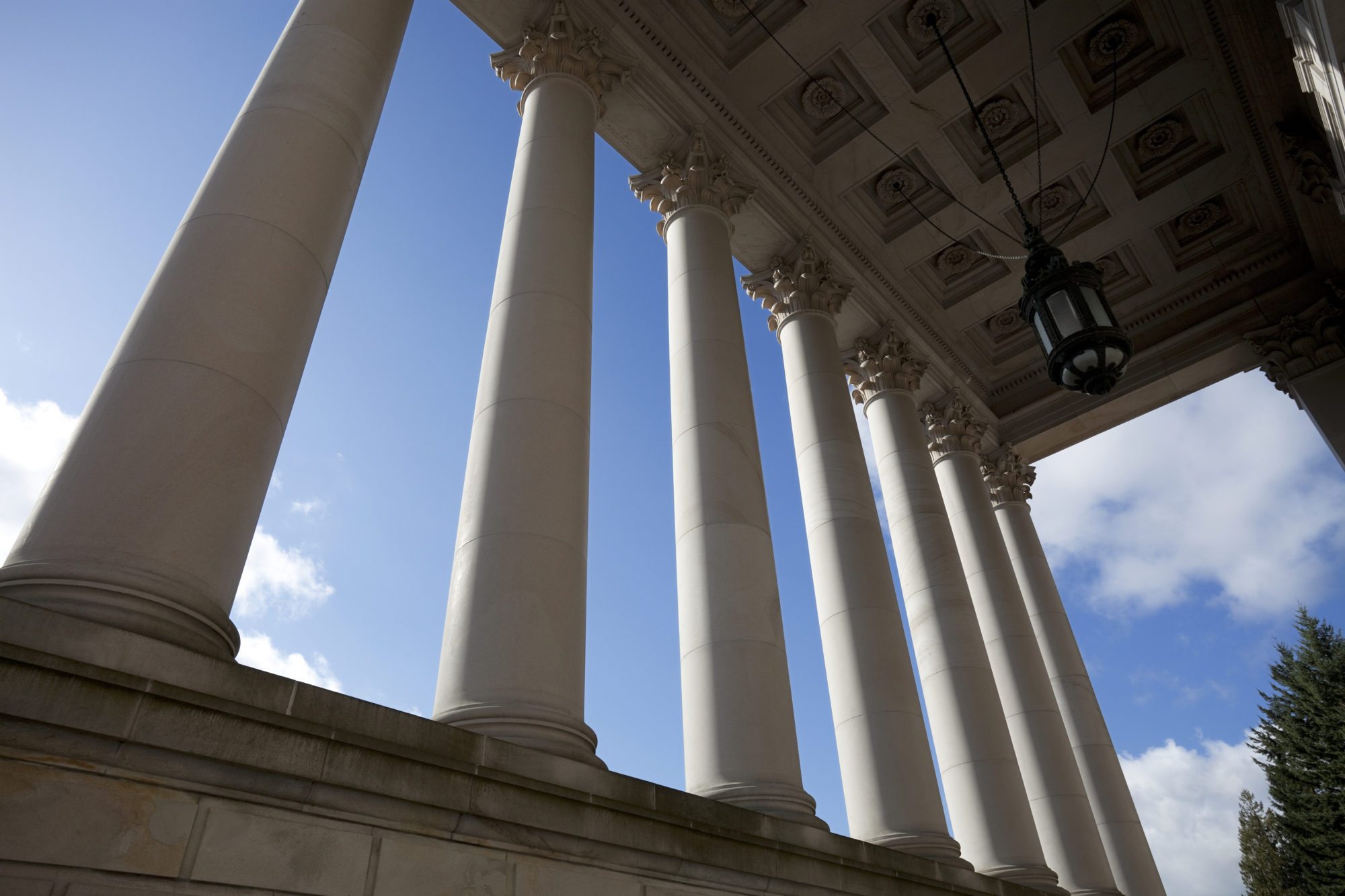 South Carolina’s statewide grand jury will meet the week prior to the convening of the 2017-2018 S.C. General Assembly, multiple sources have confirmed to us.  For those of you scrambling for your calendars, that’s the first week of January.

Well, the grand jury has been meeting in earnest in recent weeks as an investigation into alleged legislative corruption at the S.C. State House proceeds.  Multiple indictments are expected in connection with this “probe” – which was exclusively unearthed by this website more than two years ago.

So far, the investigation has brought down only one lawmaker – powerful former S.C. Speaker of the House Bobby Harrell.

Harrell, a fiscally liberal Republican, resigned from his influential post in October of 2014 after pleading guilty to six ethics violations.  His plea deal included a cooperation agreement with state prosecutors – and according to our sources he has been honoring that agreement.

Additional indictments have been expected for some time now, although the timetable has been repeatedly pushed back due to weather and other unforeseen issues.

Harrell was prosecuted by S.C. first circuit solicitor David Pascoe – who continues to lead the probe.  Pascoe, a Democrat, won the right to continue his investigation earlier this year after Republican S.C. attorney general Alan Wilson tried unsuccessfully to shut it down.

Our view?  As stated repeatedly, we’ve seen nothing to suggest that this investigation is a “shotgun” rather than a “rifle” – although as we exclusively reported back in the spring multiple current and former lawmakers could find themselves ensnared by the dragnet depending on how Pascoe chooses to define certain campaign finance laws.

Of interest?  One of the former lawmakers reportedly named in a S.C. State Law Enforcement Division (SLED) report detailing those campaign finance laws is Keith Kelly.  A fiscal liberal from Anderson County, S.C., Kelly was recently approved as a candidate in an upcoming legislative election for the S.C. Supreme Court.