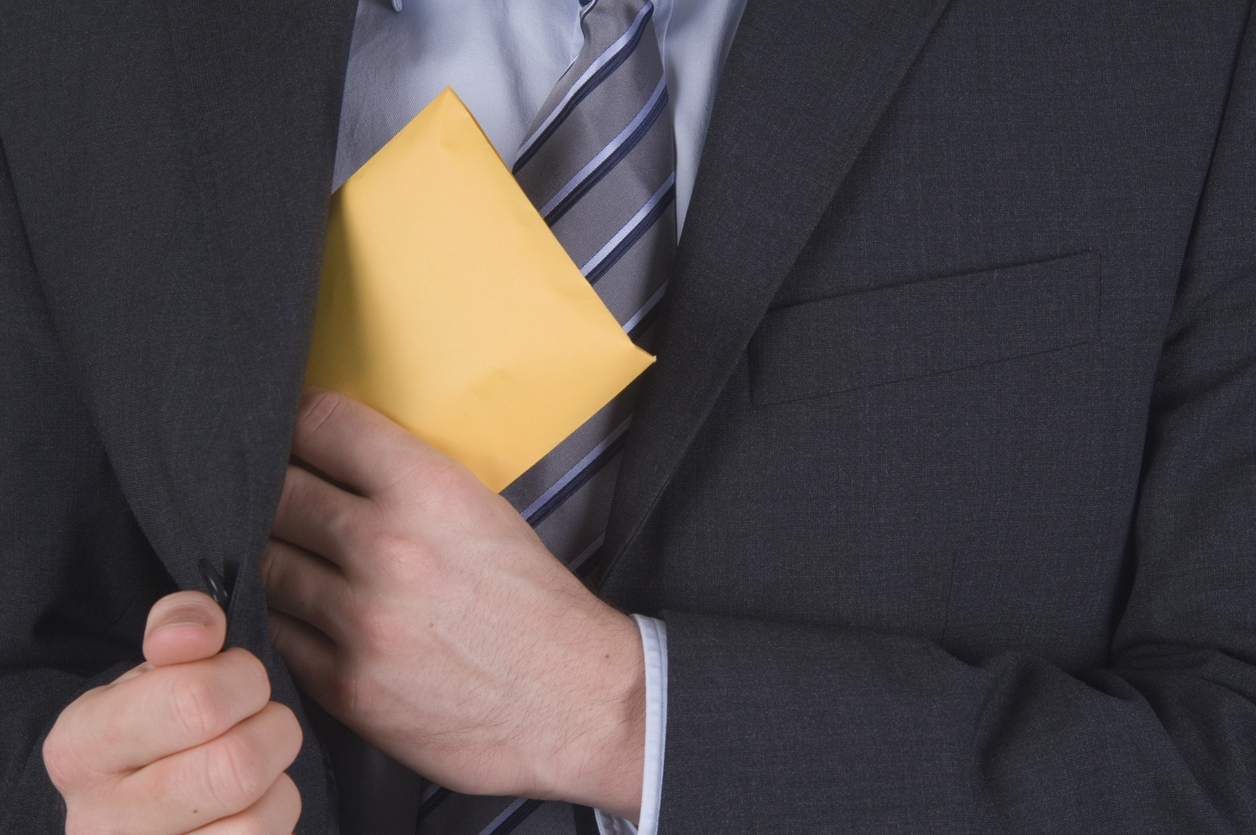 WHERE DOES SPECIAL PROSECUTOR’S AUTHORITY END?

To say the “hammer fell” earlier this month on S.C. Rep. Jimmy Merrill would be a colossal understatement.

The veteran lawmaker from Daniel Island, S.C. was slapped with thirty corruption charges – which could land him in jail for more than six decades.

Merrill seems to be in the process of getting what he deserves … but what remains to be seen is whether others who committed similar offenses also wind up getting what they deserve.

Will this long-running probe ultimately bring long-overdue justice to the State House’s den of iniquity – or will it be yet another example of selective enforcement?

This is the first critical question we must focus on as 2016 draws to a close.

The second critical question?  Will lawmakers ever truly reform South Carolina’s ethics laws – or will they continue to play games by passing inconsequential “reform in name only?”

Hopefully we’ll get answers to both of these questions soon …

In the meantime, the investigation led by S.C. first circuit solicitor David Pascoe is the only game in town.  And while he’s been empowered by the S.C. Supreme Court to push forward with it (over the ill-advised meddling of S.C. attorney general Alan Wilson), there are legitimate questions as to the extent of his authority in this matter.

First and most importantly is a question of whether Pascoe is allowed to file charges against anyone who was not named in the redacted pages of a December 2013 S.C. State Law Enforcement Division (SLED) report.

As we exclusively reported back in April, this document – which formed the basis for the “probe” – named Merrill and another S.C. House majority leader, Rick Quinn, within its pages.  Also named were Quinn’s father, neo-Confederate consultant Richard Quinn, and multiple other current and former lawmakers.

Will the Quinns be indicted next?  What about other state lawmakers who have allegedly committed similar offenses?

Obviously the charges against Merrill quite serious, but they are also quite broad – potentially telling us a great deal about the scope of the ongoing investigation.

With additional indictments looming, though, just how far can Pascoe take this case?

Obviously limitations were placed on the ambitious prosecutor in the form of the original referral he received from Wilson’s office back in the summer of 2015.  But do those limitations still apply in the event a duly empaneled grand jury recommends charges be brought against other individuals based on the evidence presented in its deliberations?

And what of S.C. governor Nikki Haley?

How will this case impact the 2012 whitewashing of similar charges brought against her?