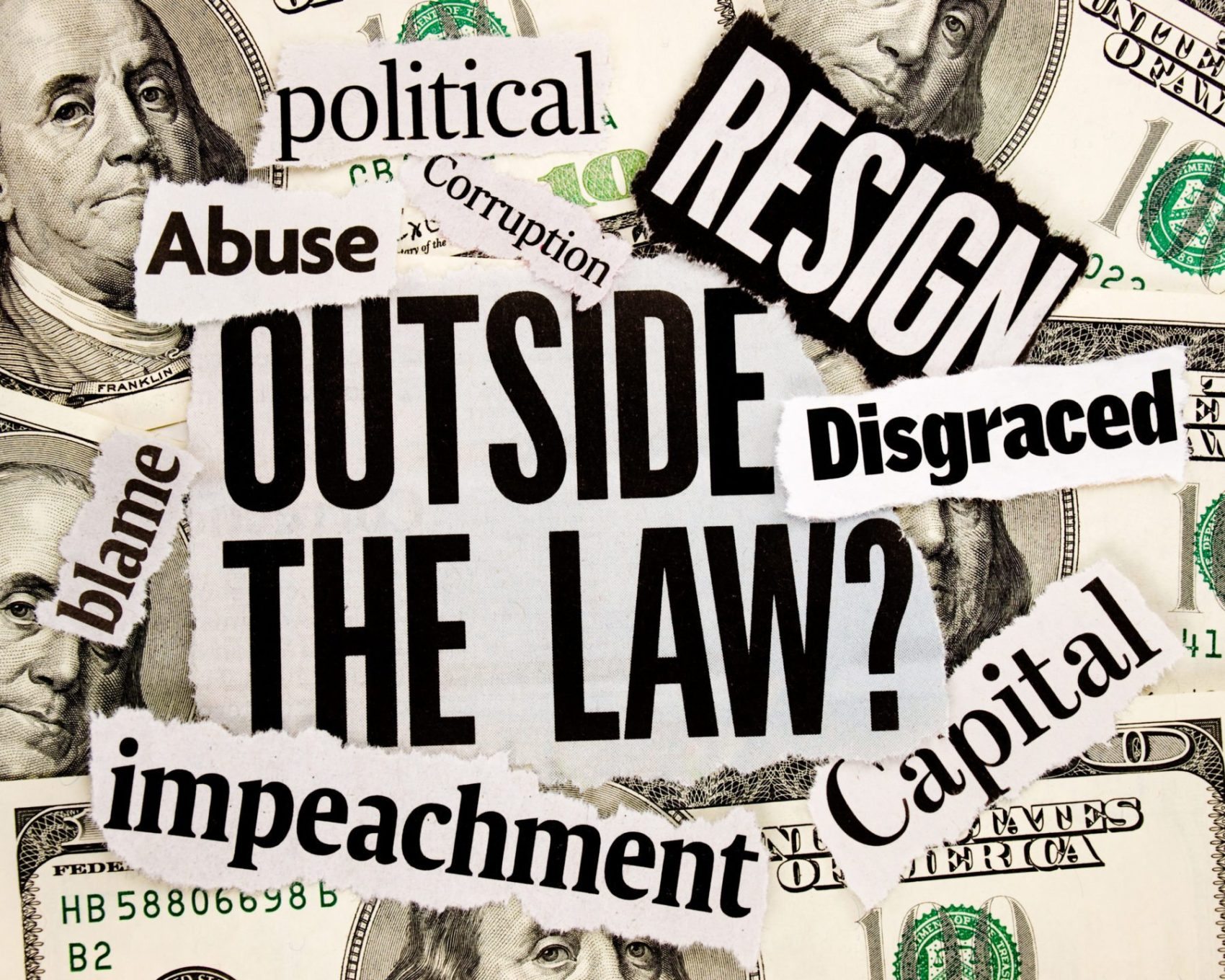 After more than two years of speculation, there was finally another indictment this week in the ongoing investigation into alleged public corruption at the S.C. State House.

S.C. Rep. Jimmy Merrill – whose name has been bandied about for over a year in connection with this probe – was indicted on twenty-eight counts of violating the state’s ethics laws and two counts of misconduct in office.

If convicted on all charges, he could potentially face decades behind bars (not to mention tens of thousands of dollars in fines).

To view our story on Merrill’s indictment, click here.  To view the indictments themselves, click here (.pdf).

Given that Merrill’s indictment is the first in this investigation in more than two years (former S.C. Speaker of the House Bobby Harrell stepped down in October 2014 after pleading guilty to six ethics violations), it is highly instructive for those of us covering the probe.

What did we learn from it?

1. THIS IS JUST THE BEGINNING

First, S.C. first circuit solicitor David Pascoe – who successfully prosecuted the Harrell case in 2014 – made no bones of the fact that this investigation is ongoing.

Everybody knew that, obviously, but Pascoe’s on-the-record confirmation that his work is not done is significant.  In fact according to our sources additional indictments are likely … perhaps within the month.

2. THESE ARE NOT “MICKEY MOUSE” ALLEGATIONS

Back in April of this year, we ran a report detailing several “Mickey Mouse” campaign finance violations that were reportedly being probed by Pascoe.  We can’t say whether he is or isn’t focused on those alleged violations, but the indictments of Merrill are far from “Mickey Mouse.”

Merrill has been accused of illegally lobbying on behalf of multiple clients, using his public office for personal gain and failing to report huge sums of cash received from clients on his income disclosure statements with the S.C. State Ethics Commission (SCSEC).

“Damning” one ranking Republican leader told us of the charges filed against him.

3. THE INVESTIGATION IS FOCUSED ON SELF-SERVING LAWMAKERS …

As noted above, most of the charges against Merrill center on allegations that he used his official position for personal gain – collecting large amounts of money from special interests (including the S.C. Association of Realtors and the S.C. Manufacturers Alliance, among others) and then failing to report his paymasters.

This website knows of several other lawmakers in very similar situations – all of whom have relied for years on the “self-policing” S.C. House Ethics Committee to turn a blind eye to such arrangements.

If Pascoe is going after all of them, we could be on the verge of a major housecleaning in both chambers of the S.C. General Assembly.

Also, it seems as though the scope of this investigation could conceivably touch on some of the special interests paying off these lawmakers.

As we reported extensively back in 2012, S.C. governor Nikki Haley was accused of illegally lobbying and failing to report tens of thousands of dollars she received from entities with business before the state.

This wasn’t conjecture, either.  There was hard evidence offered in support of these allegations.  Unlike Merrill, though, Haley was cleared by her former colleagues on the S.C. House Ethics Committee.

Given that Haley and Merrill are basically accused of the same behavior, why is one looking at a decade behind bars and the other looking at the United Nations’ ambassadorship?

5. WHAT DOES MERRILL DO?

Bobby Harrell – the first politician indicted in connection with this investigation – signed a cooperation agreement with prosecutors in conjunction with his three-year probationary plea. And has been living up to that agreement.

What will Merrill do?

Given the amount of time he is facing – and the fact he has previously provided investigators with information on the activities of fellow S.C. Rep. Rick Quinn – our guess is Merrill will cooperate.  Or rather continue to cooperate …