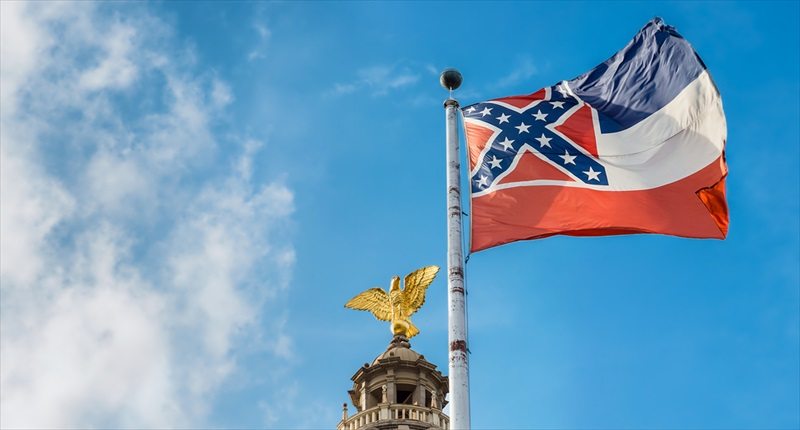 ANYTHING TO KEEP THE GRAVY TRAIN FLOWING …

We’ve written previously in support of establishing some sort of time limit on the receipt of food stamp benefits by able-bodied recipients without dependents.

Individuals between the ages of 18 and 50 without children should not be allowed to sit back and draw such subsidies indefinitely.  Our country simply cannot afford it.

In fact, in states where such limits were imposed a funny thing happened … people found jobs.

This is a modest reform … small, tentative first steps toward reversing government’s perpetual incentivizing of dependency.

Not everyone is happy about the limits, though …

In Mississippi, a columnist with The (Biloxi) Sun-Herald is upset that thousands of able-bodied food stamp recipients in his state “will lose $190 a month unless they get a job.”

“Yes, federal spending is out of control. Yes, we have too many people on the dole. But the reality is we desperately need every federal dollar we can get,” columnist Bill Crawford wrote.

And we wonder why this country is falling apart?

Food stamp costs declined modestly from 2013 to 2014, but enrollment and annual expenditures have yet to come down from the 2007-13 surge – which saw the number of dependents nearly double and the costs of the program nearly quadruple.

That’s not a recovery, people.

Sadly, this dependency mentality isn’t confined to Mississippi.  It’s an epidemic across the Deep South – as well as in dilapidated, dystopian urban city centers across the nation.  It isn’t confined to race, religion, orientation, ideology or any other identifying label, either – it is a cross-cultural disease.

Our nation reformed its welfare laws back in the mid-1990s, but these reforms were wiped away as part of U.S. president Barack Obama‘s so-called “stimulus” back in 2009.  And “compassionate conservative” GOP lawmakers have joined Obama in maintaining this new status quo ever since.

Well guess what, that status quo is failing … and unless steps are taken to reverse it now, this costly government experiment will continue to inhibit a real economic recovery.