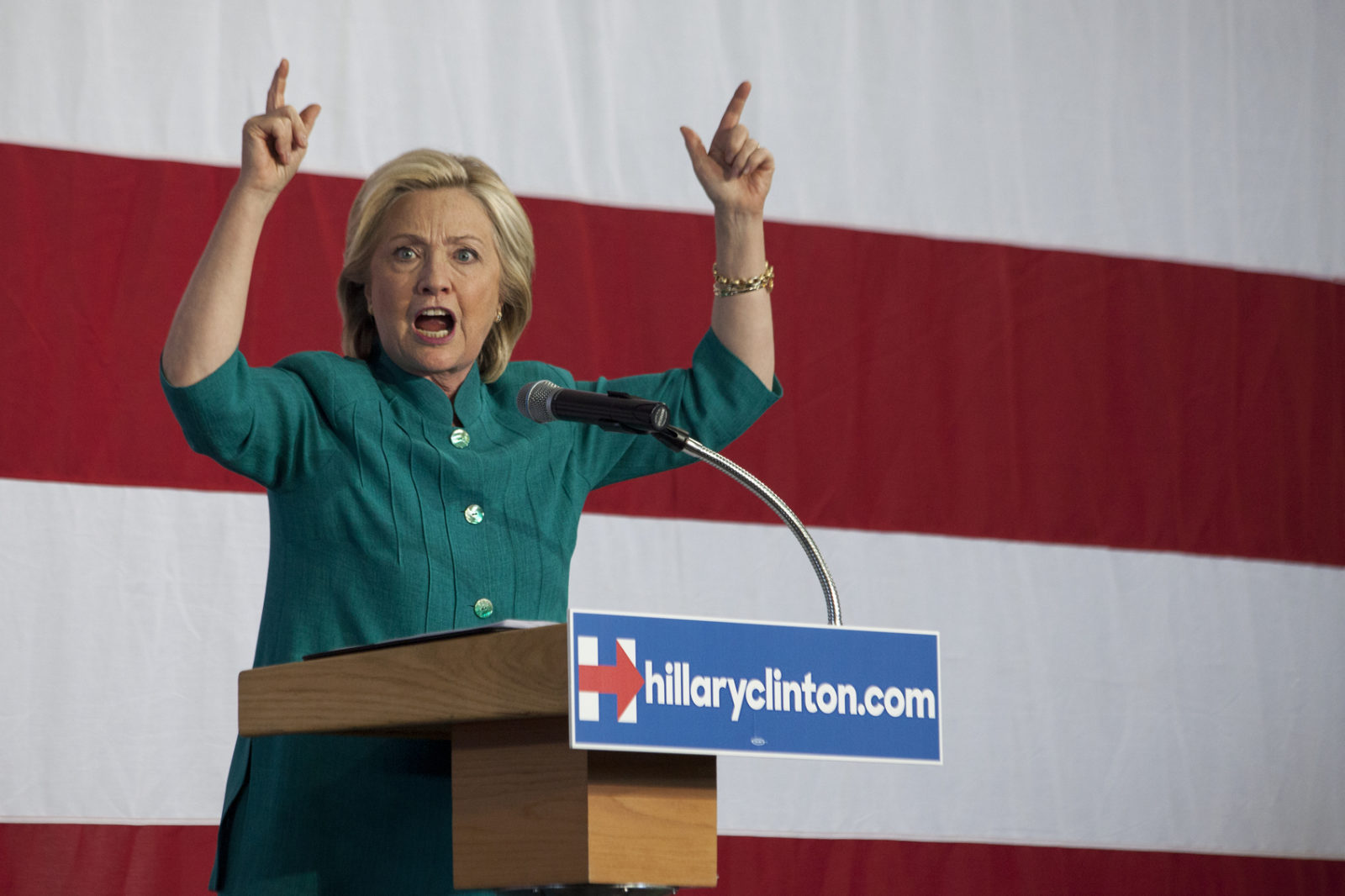 HILLARY CLINTON HAS A WAY WITH WORDS …

No biggie, though … none of those people were ever going to vote for her.

But Clinton’s latest insulting, over-generalizing brushstroke could wind up having real consequences within her own pool of voters, though.

You remember Sanders, right?  He’s the populist progressive candidate Clinton destroyed by conspiring with the ostensibly impartial Democratic National Committee – and the corporate legacy media (which hatcheted him relentlessly on Clinton’s behalf).

He’s also the guy whose own supporters booed him when he suggested they should vote for Clinton.

So … what does Clinton think of Sanders’ backers?  Well, she apparently thinks that they’re dumb … and that they live in their parents’ basements.

Sure, Clinton’s words can be parsed – especially as it relates to the “basement dweller” comment.  Also, we don’t necessarily subscribe to the view on certain “alt-right” websites that she was speaking maliciously or flippantly about these people.

But that’s not the point, as far as we’re concerned.  Whether or not she was speaking sympathetically (because it sure as hell wasn’t empathetically), Clinton is calling these “basement dwellers” suckers … naïve malcontents who were duped into believing “the Bern” was something that went beyond a catchy campaign commercial set to Simon and Garfunkel music.

And there’s really no nice way to say that, is there?

That’s the point: Clinton wasn’t making fun of these people … she was belittling their entire movement.  Which is way worse.

So we can argue about her tone, her context or her meaning all day long … none of it changes the basis of her comments.

Translation?  I think young voters are stupid but I’m not stupid enough to say it publicly.

Clinton added that Sanders’ supporters “believe that we can have free college, free health care, that what we’ve done hasn’t gone far enough, and that we just need to, you know, go as far as, you know, Scandinavia, whatever that means, and half the people don’t know what that means, but it’s something that they deeply feel.”

Hmmm … maybe they don’t know what it means (or even where Scandinavia is on a map).  But our bet is they can find Gary Johnson or Jill Stein‘s name on their ballots.

“Some are new to politics completely,” Clinton continued. “They’re children of the Great Recession. And they are living in their parents’ basement. They feel they got their education and the jobs that are available to them are not at all what they envisioned for themselves. And they don’t see much of a future.”

Wow … is that a compelling indictment of the economy of U.S. president Barack Obama or what?

“If you’re feeling like you’re consigned to, you know, being a barista, or you know, some other job that doesn’t pay a lot, and doesn’t have some other ladder of opportunity attached to it, then the idea that maybe, just maybe, you could be part of a political revolution is pretty appealing,” Clinton concluded.

Indeed it is … whether you’re a “basement-dwelling” Bernie lover or a “deplorable” Trump-kin.

Again, we don’t think necessarily believe Clinton was mocking Sanders’ supporters the way she deliberately demeaned Trump backers.  Accordingly, if the hordes of mainstream “journalists” who wake up each morning with the sole objective of electing her president want to make excuses for Clinton on that front … we’ll gladly concede the point to them.

After all, the truth (and the economic malaise underpinning it) is much worse …