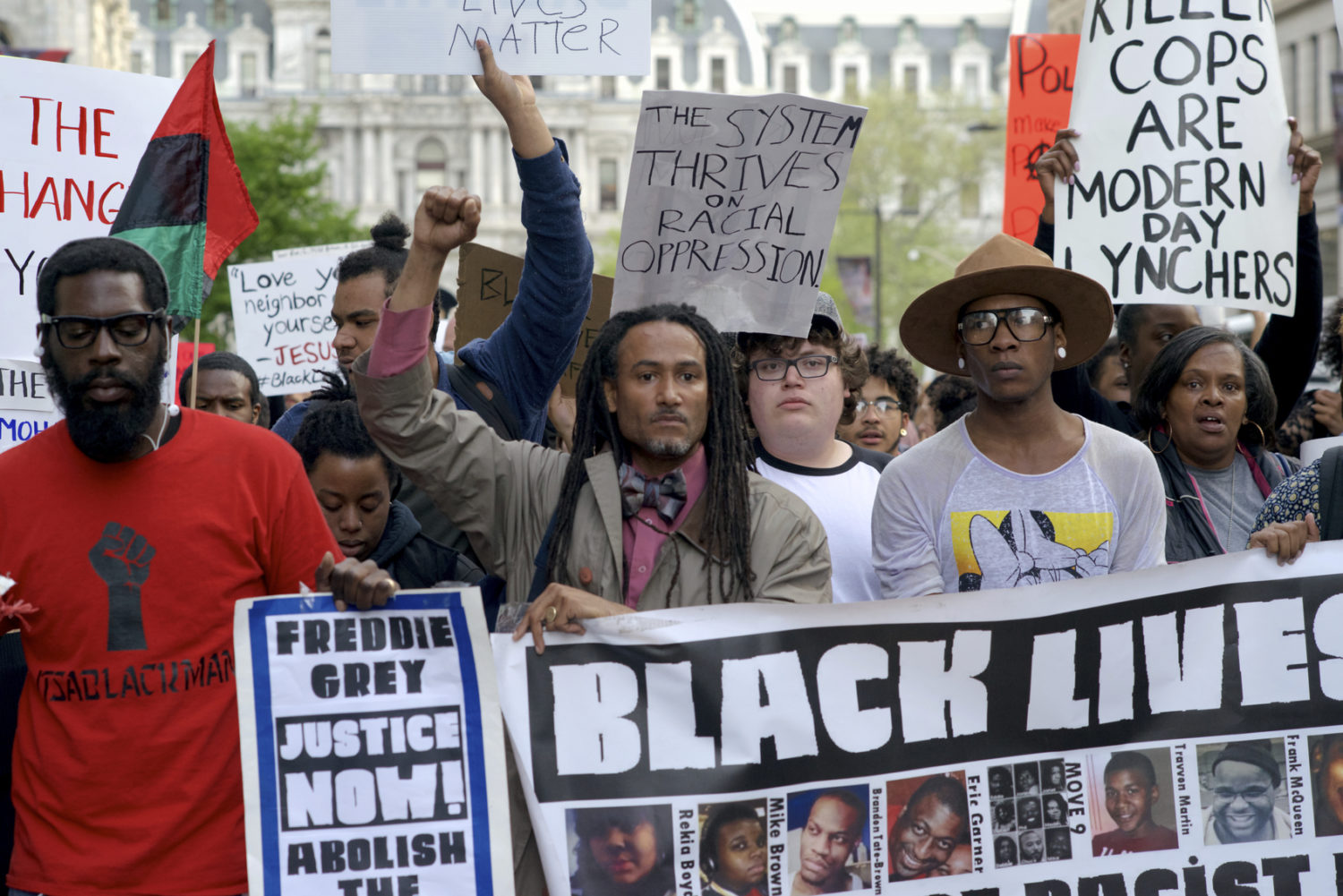 Black students at government-funded colleges in California are being provided with segregated housing thanks to “racially insensitive remarks” and “micro-aggressions” allegedly directed at them by white faculty and students.

No seriously … this is happening.

According to reporter Jeremy Beaman of The College Fix, California State University Los Angeles (CSLA) recently launched the “Halisi Scholars Black Living-Learning Community,” which it claims “focuses on academic excellence and learning experiences that are inclusive and non-discriminatory.”

Forgive the obvious question, here, but how in the hell is a living space devoted to one race considered “inclusive” and “non-discriminatory?”

Seriously … isn’t it by definition the opposite of those things?

Hell, wasn’t there a civil rights movement devoted to eliminating precisely this sort of segregation?

Anyway, CSLA approved this new blacks-only community in response to a demand letter from the school’s Black Student Union – which insisted upon being provided with “a safe space for Black CSLA students to congregate, connect, and learn from each other.”

How is this legal?  Good question …

“These housing options are technically open to all students, they’re billed and used as arrangements in which black students can live with one another,” Beamon reported.

We rebuke this racism – 100 percent.  Just as we rebuke the racism of affirmative action – which was sadly legitimized earlier this year by the U.S. Supreme Court.

Unreal … but such is the politically correct insanity that has taken root at America’s college campuses of late, furthering our insistence that “higher education” must be immediately and permanently privatized.

Tax dollars shouldn’t subsidize colleges and universities in the first place, but they sure as hell shouldn’t be subsidizing this sort of overtly discriminatory nonsense.