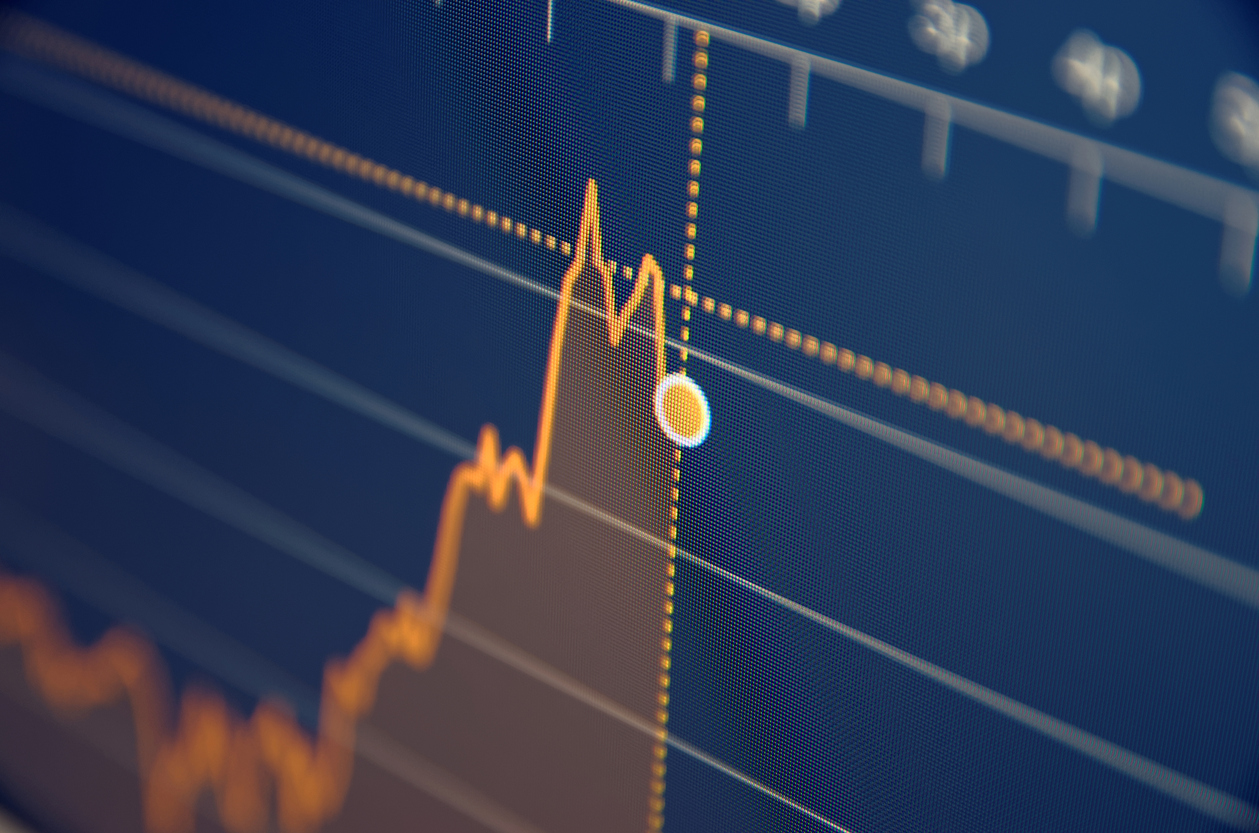 THERE’S HOPE … WILL THERE BE CHANGE?

We’re not going to sugarcoat it: The fundamental economic weaknesses plaguing the U.S. economy prior to the 2016 presidential election are still there.

Incomes are flat.  Labor participation is weak.  Dependency is off the charts.

That means the big economic boasts coming from the incoming administration of U.S. president-elect Donald Trump are going to be difficult to achieve.

Difficult … but not impossible.

Certainly Trump’s election has created a surge in one key ingredient to expanded prosperity: Hope.

According to the latest data from Gallup, Americans’ confidence in the national economy averaged +10 for the week ending December 18, “another new high in its nine-year trend.” 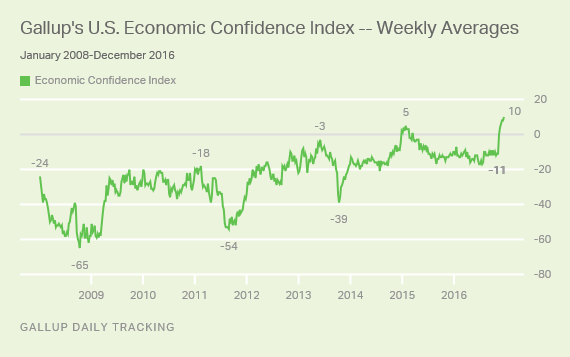 “The first positive double-digit index score since the inception of Gallup Daily tracking in 2008 reflects a stark change in Americans’ confidence in the U.S. economy from the negative views they expressed in most weeks over the past nine years,” Gallup’s pollsters noted.

As we’ve previously pointed out, consumer confidence is a big part of the economic cycle.  It feeds consumer spending, which in turn fuels job growth, investment expansion and broader sustained economic activity.

Trump vowed on the campaign trail to address a wide range of impediments to economic growth – including overregulation, unfair trade deals and a non-competitive tax code, to name a few.

Clearly Americans believe he will make good on those promises …