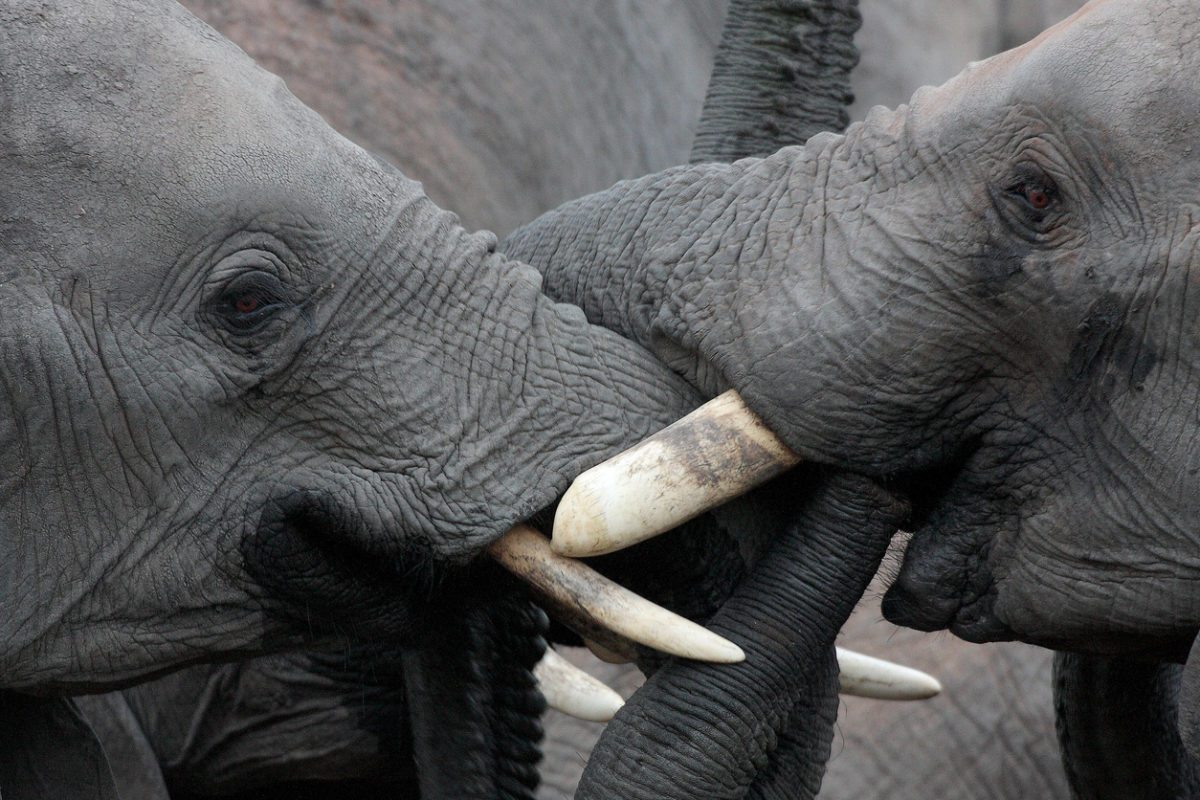 Less than three weeks after signaling his intention to campaign for chairman of the S.C. Republican Party, establishment GOP activist and #NeverTrump leader Katon Dawson is bailing on his bid.

Dawson, who held this office from 2002-2009, circulated a letter earlier this month seeking to gin up support for a campaign against current SCGOP chairman Matt Moore, who was elected to the post in 2013.

Apparently Dawson didn’t get the response he wanted …

Two leading party members told us the fast-talking, left-leaning politico reached out to them this week – and confirmed he would not be campaigning for his old job in 2017.

“That was too easy,” one of Dawson’s rivals told us, referring to a grassroots efforts launched against the establishment activist in the immediate aftermath of his attempted comeback.

Is that what did it, though?

Sources familiar with Dawson’s decision tell us he dropped out of the race because his 2016 presidential candidate of choice, former Texas governor Rick Perry, is being tapped by U.S. president-elect Donald Trump to lead the U.S. Department of Energy.

“He plans on making money off of Rick Perry being energy secretary,” one source told us.

Just because Dawson isn’t running doesn’t mean Moore will get a free pass in the event he decides to seek a third term as chairman.

The 34-year-old Georgia native – under fire for his alleged proximity to fiscally liberal GOP lobbyist Warren Tompkins – has not said publicly whether he will run for reelection this year, but several sources close to him indicate he has plans to step down.

Regardless of what Moore decides to do, Republican political consultant Drew McKissick has confirmed to several activists that he will campaign for the position.  In fact he already has the support of several members of the party’s executive committee, we’re told.

Republicans dominate the political landscape in South Carolina, enjoying huge majorities in both chambers of the state legislature, control of all statewide constitutional offices and six of seven congressional districts.  Although as we’ve repeatedly pointed out that hasn’t translated into conservative leadership – or results for Palmetto State citizens.

More often than not, GOP leaders in South Carolina have advanced the same big government, crony capitalist policies embraced by their Democratic predecessors – who ruled the Palmetto State for most of the twentieth century.

We don’t have a dog in this particular fight – having abandoned the GOP years ago – but we do believe the party’s next chairman should be chosen very carefully.  And we do have some thoughts regarding the sort of markers a worthwhile candidate should put down in seeking the office.