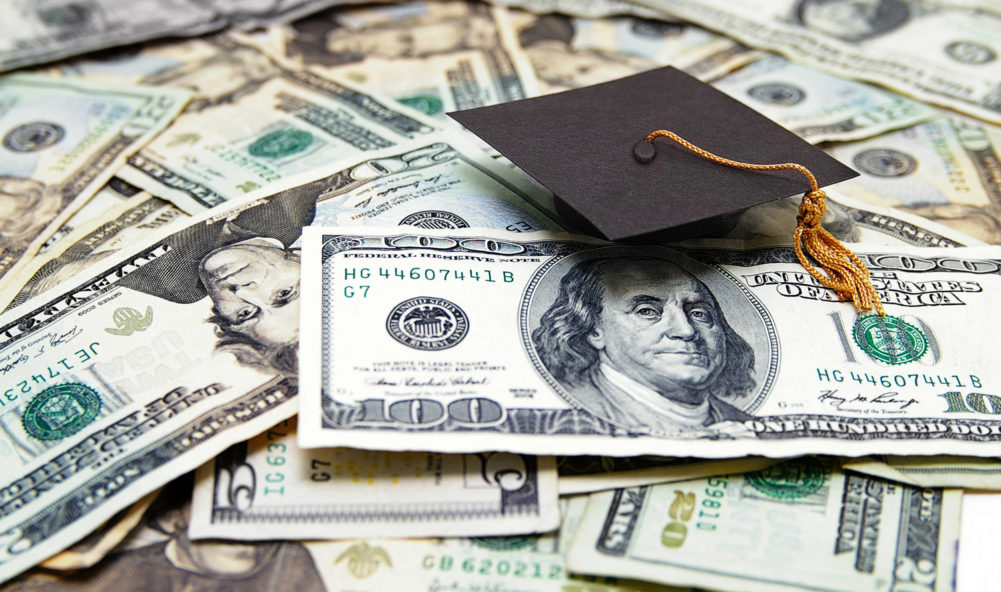 “THE GOVERNMENT SHOULD HAVE NEVER EXTENDED US SO MUCH DEBT …”

There’s a big story in The Wall Street Journal this week that perfectly sums up the folly of government-subsidized student loans.

The story quotes an Oregon man named Jason Osborne.  He and his wife racked up a combined $46,500 in student loans to become phlebotomists (i.e. health care workers who draw blood).

They haven’t found jobs in the field they studied for, though, forcing Jason to work for $13 an hour as a solar panel salesman while his wife works as a maid.

Osborne’s view of the situation?

“The government should have never extended [us] so much debt for jobs that are in low demand,” Osborne told the Journal.  “Do you think I’m going to give them one penny I’m making to pay back the loan for a job I’m never going to hold?”

We’ve written about this bubble in the past, but the situation – like so much of our government’s benevolence – continues to escalate in un-sustainability.

Not surprisingly, the government is not the most sympathetic lender.  In fact over the last nine months it has garnished an estimated $515 million in earnings from delinquent borrowers.

As we have repeatedly pointed out, higher education is not a core function of government.   It should not be subsidized – either on the front end (with loans) or on the back end (with appropriations in government budgets).

In fact, every single institution of higher learning in the United States should be set free to pursue its destiny in the private sector – today.