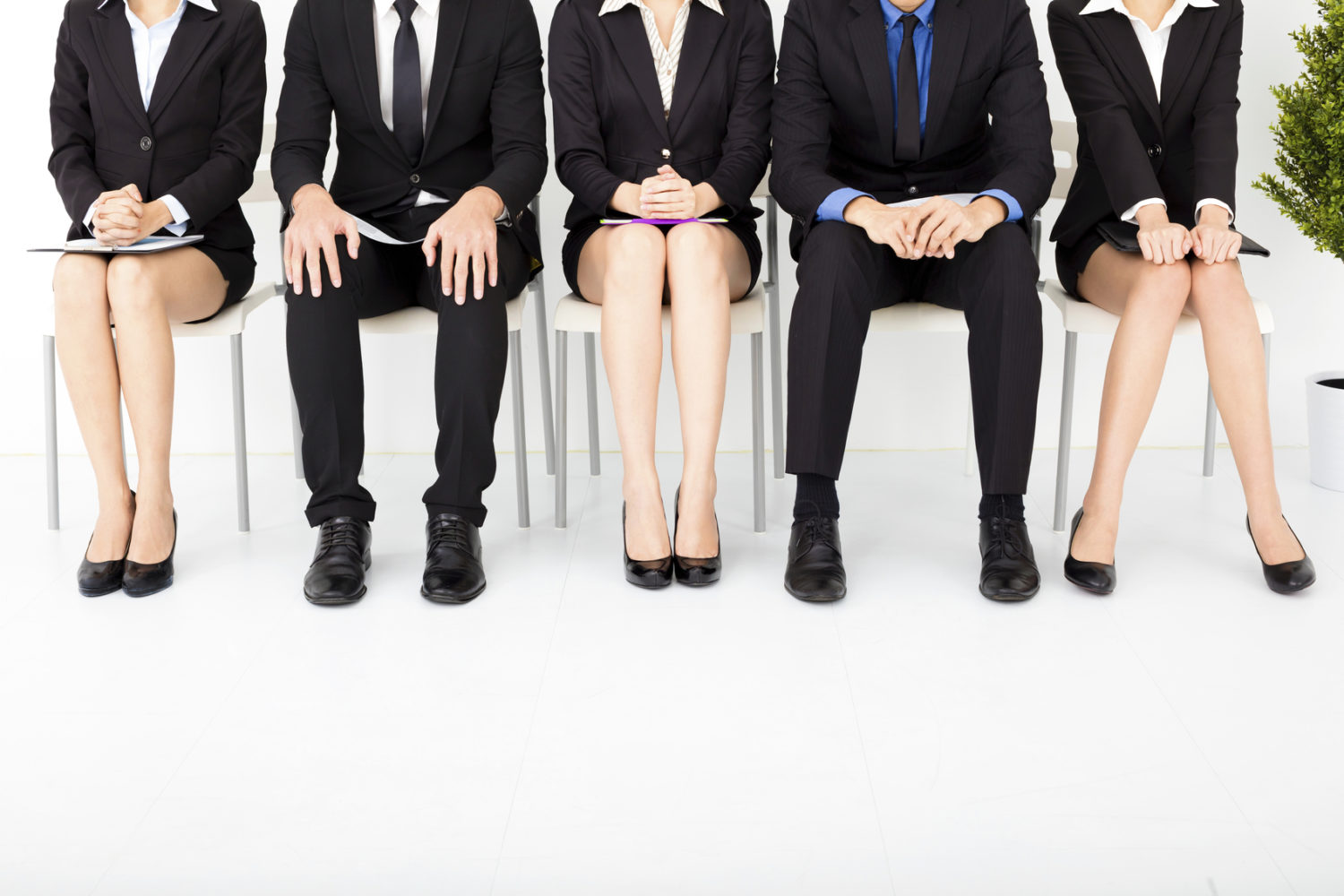 According to the agency, the American economy produced 150,000 fewer positions in the twelve month period ending in March than was previously reported by its Bureau of Labor Statistics (BLS).

How did the BLS reach this determination?  Well, once a year the agency compares the survey data contained in each month’s “employment situation” report with hard data culled from unemployment insurance claims.

This time that comparison produced a net negative.  Well, 150,000 negatives.

For those of you keeping score at home (or trying to), the revision shaves approximately 12,500 jobs per month off of the government’s previously-released data.  That’s obviously not a huge hit, but it’s not good news – especially if you are one of the 150,000 people without a job.

Anyway, to read our latest report on the nation’s employment situation, click here.

SC House Candidate Peeps On Rival, Gets In Wreck