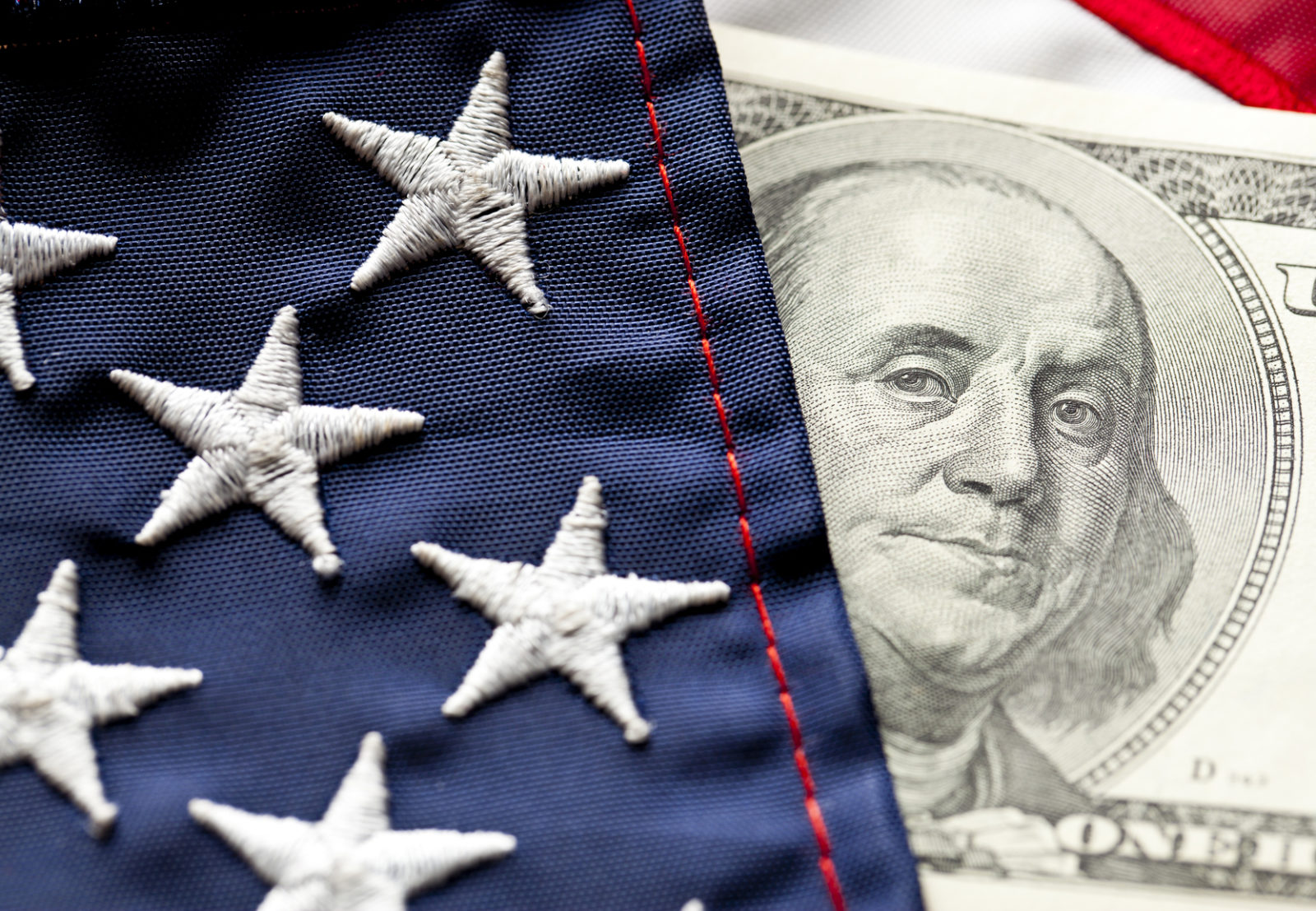 One of Democratic presidential nominee Hillary Clinton‘s recurring campaign promises was that she would “work to curb the outsized influence of big money in American politics, shine a light on secret spending, and fight to make our democracy work for everyone – not just the wealthy and well-connected.”

Wait … wasn’t Clinton the definition of a bought-and-paid-for politician?  Yes.  She was.

And didn’t the “outsized influence” of big money basically steal the Democratic presidential nomination away from Bernie Sanders? Yes, it did.

Anyway, Americans decided to “curb the outsized influence” of money in politics all on their own – without Hillary’s help.

According to data from Reuters, Clinton’s campaign spent $520 million during the 2016 election compared to $270 million for Trump.  Based on the current popular vote count, that equates to $8.80 per Clinton vote and $4.57 per Trump vote.

And that’s before we start counting the massive political action committee (PAC) spending.

In our recap of Trump’s shocking win, we noted that he defied political correctness, the media, his own party and the polls.  Apparently he defied the money, too.

Related Topics:2016 Cost Per Vote2016 ElectionDonald TrumpHillary Clinton
Up Next

Letter: The Silent Majority Has Spoken