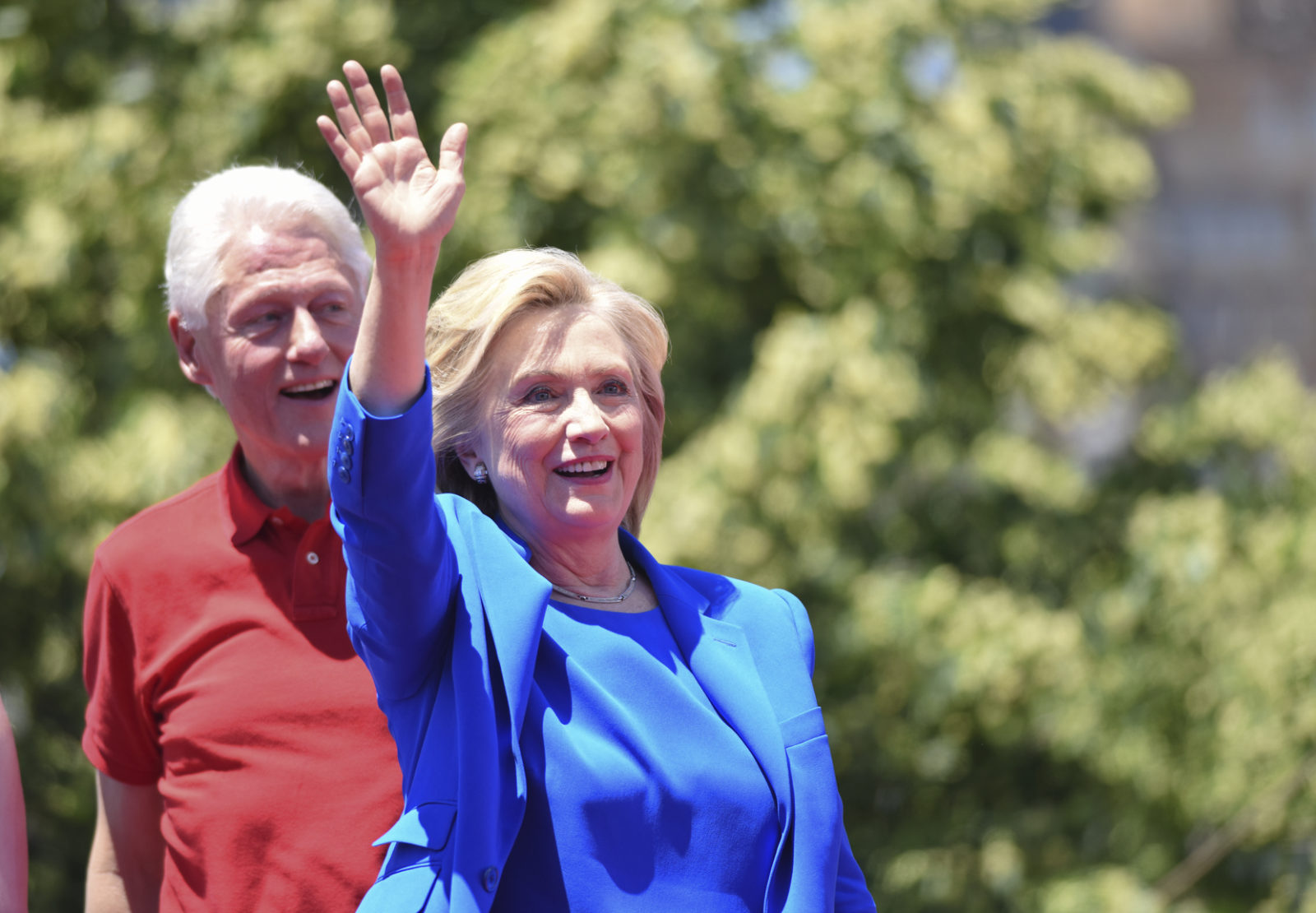 One of the main reasons the Federal Bureau of Investigation (FBI) didn’t pursue criminal charges against Hillary Clinton earlier this year was the agency lacked – or rather claimed to lack – “intent” as it related to her use of an illegal email server.

Obviously that narrative has since been shredded …

And with the investigation now formally reopened, expect the treasure trove of information uncovered from the computers and electronic devices of disgraced former congressman Anthony Weiner to be cross-referenced with the emails of John Podesta, Clinton’s top campaign advisor. 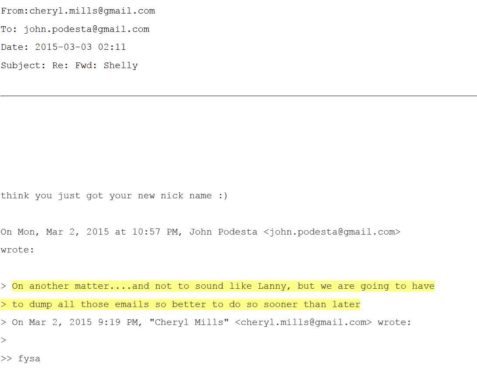 That’s Podesta telling Clinton aide Cheryl Mills “we are going to have to dump all those emails so better to do so sooner than later.”

We’ve said it before, we’ll say it again … it’s the lie that gets you.

Clinton set up her private network to keep her pay-to-play shenanigans hidden from public view.  Once the existence of the network was revealed, though, she and her allies began destroying the evidence – and lying about it.

Those lies are now catching up to Clinton at the very moment it seemed as though her election as leader of what used to be the free world was inevitable.