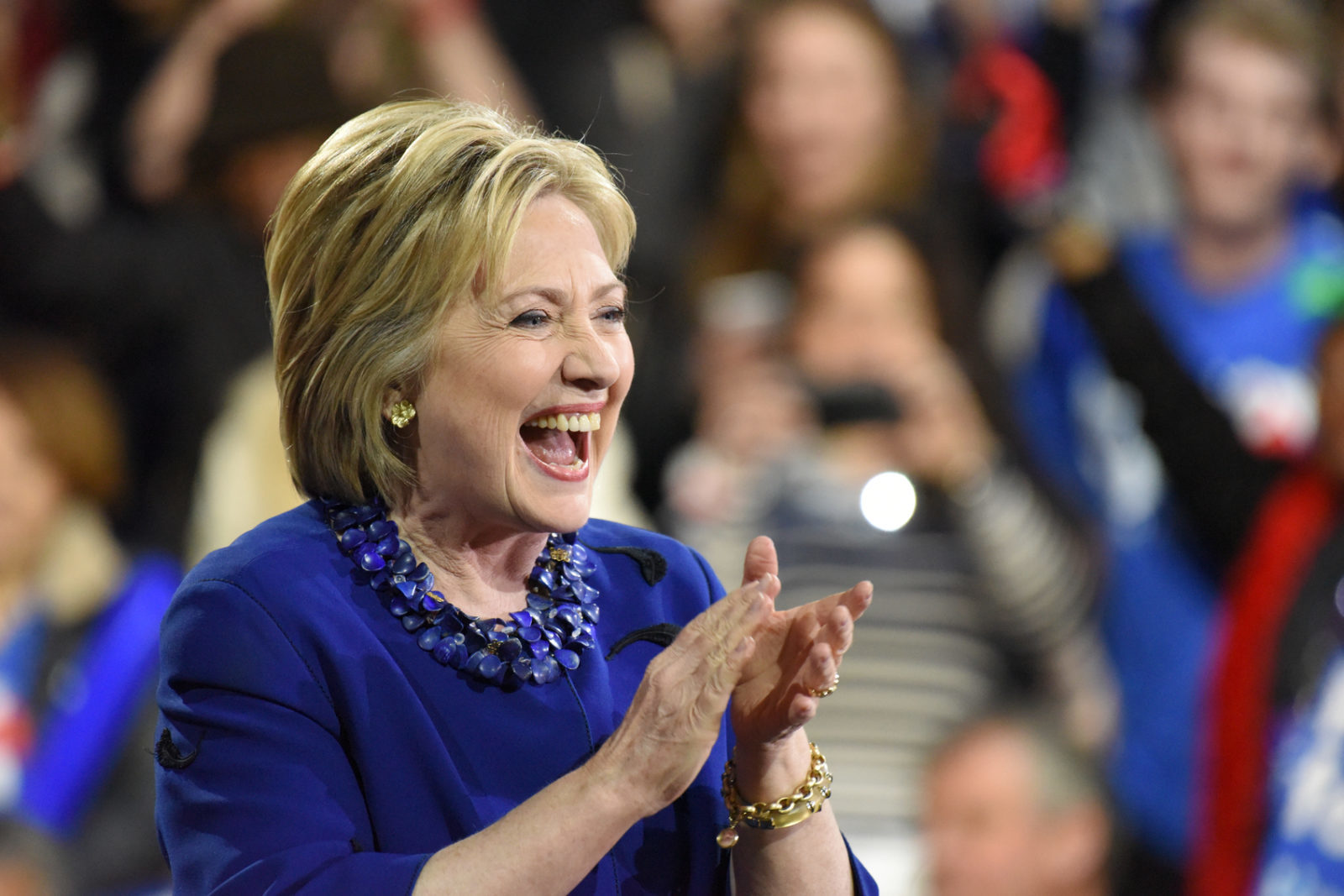 “Journalists” have donated more than $382,000 to the 2016 presidential campaign of Democratic nominee Hillary Clinton, according to records published by the Center for Public Integrity.

By comparison, GOP nominee Donald Trump has received just $14,000 from members of the Fourth Estate.

Obviously these totals represent drops in the broader fundraising buckets of both campaigns, but the nearly 30-to-1 advantage enjoyed by Clinton highlights the extent to which the mainstream media is “in the tank” for her candidacy.

And has been all along … 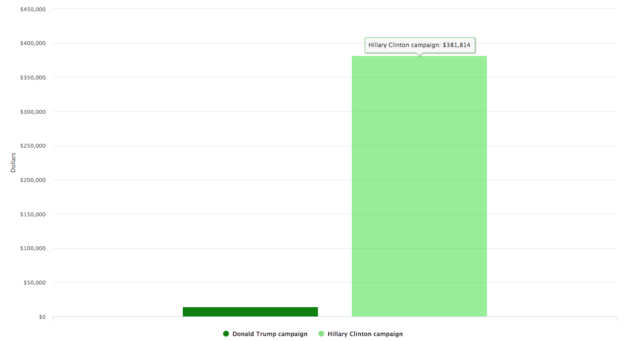 (Via Center for Public Integrity)

Trump’s campaign said it was not surprised by the numbers.

“Considering that we’re witnessing the single biggest coordinated media attack in political history, it should come as no surprise,” Trump’s campaign told  the organization.  “If the (Federal Election Commission) viewed their biased hit pieces against Mr. Trump as in-kind contributions, they would have exceeded their maximum allowable gift limits a long time ago.”

For more on the unprecedented lack of objectivity exhibited by the American mainstream media during this election cycle, click here and here.

Also worth noting?  Media contributions aren’t the only area in which Clinton is enjoying a roughly 30-to-1 advantage over Trump.  According to The Wall Street Journal, lawyers and lobbyists donated $30 million to Clinton through August of this year compared to just $830,000 for Trump.

Everything is rigged, people … everything …