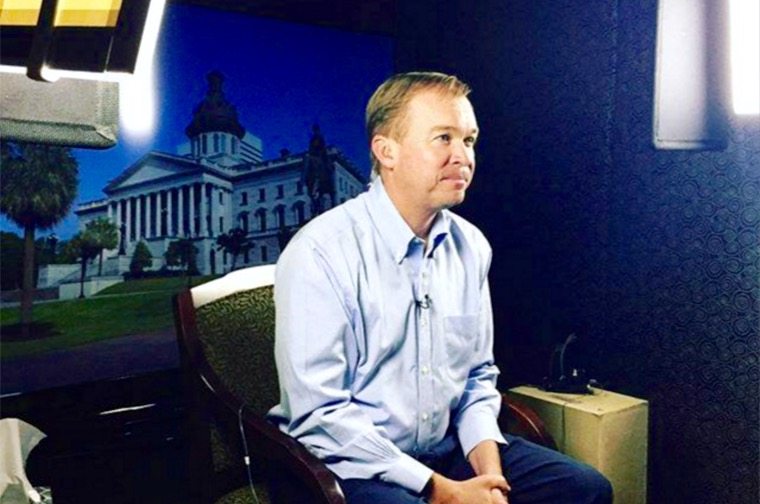 In fact, one internal GOP poll reportedly has Mulvaney up by 20 percentage points over Person – a former staffer to U.S. vice president Joe Biden.  Meanwhile another GOP official familiar with the results of a second poll in the district told us the third-term congressman was leading Person by “double digits.”

Fresh polling data is expected this week from within the district, which was redrawn in the aftermath of Mulvaney’s 2010 Tea Party-fueled upset of liberal U.S. budget committee chairman John Spratt.

Once a “swing district,” this staunchly Republican enclave includes a mix of suburban and rural regions of the Palmetto State stretching from the south of Charlotte, N.C. to the northern and northeastern edges of the Columbia metropolitan area.

Accordingly, we’re not exactly sure what a Mulvaney win – of any denomination – means for South Carolina taxpayers.

Mulvaney needs a good showing this November in order to successfully pivot to a planned 2018 gubernatorial bid.  He can’t afford the same sort of “expectations whiff” that befell U.S. Rep. Mark Sanford back in June.

Sanford – who is also contemplating a 2018 gubernatorial bid – put up a weaker-than-expected 10-point victory over S.C. Rep. Jenny Horne in this year’s GOP primary elections.