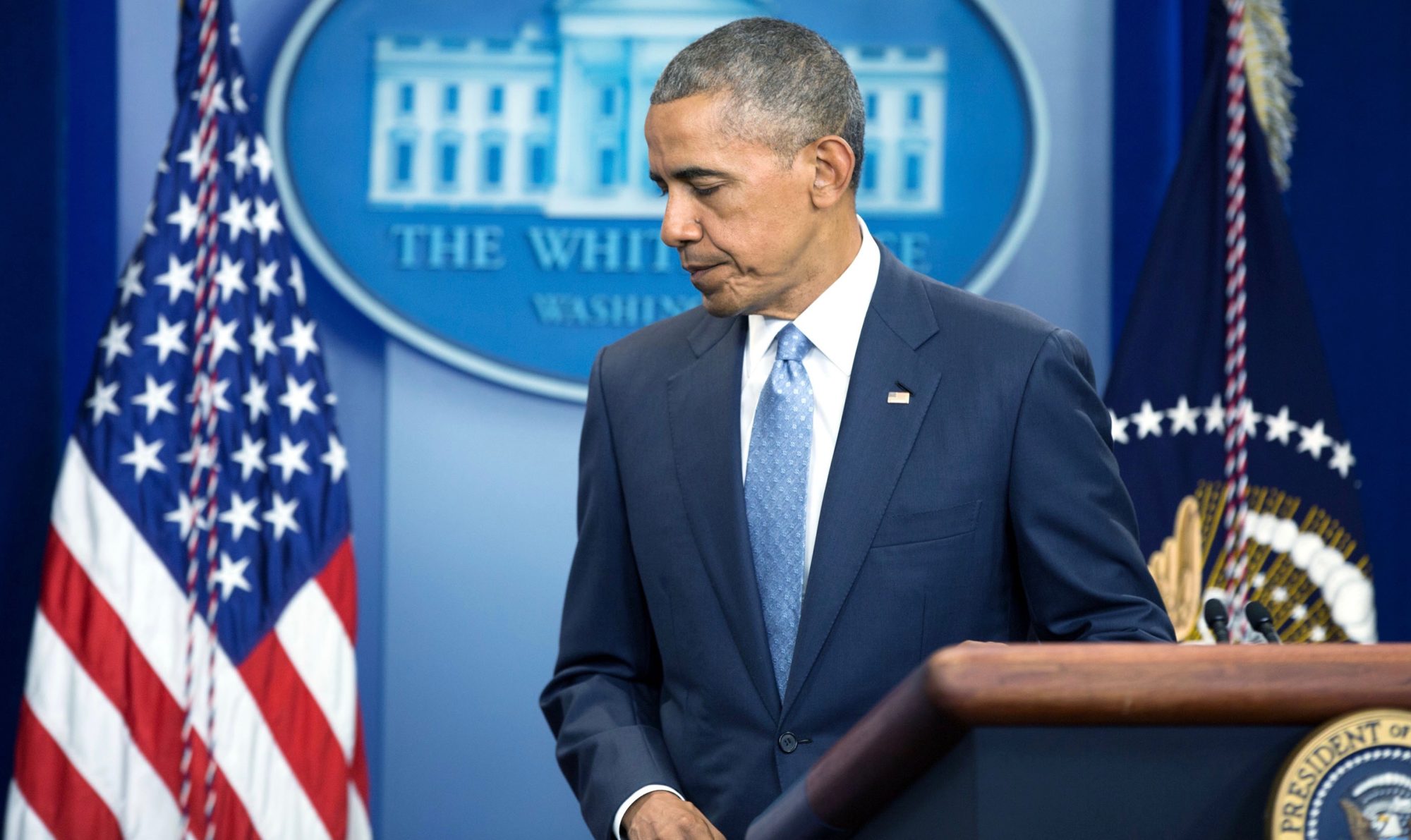 || By BILL WILSON || Earlier this year – during a celebration of “Sunshine Week” – the Associated Press ran a report outlining an alarming escalation of government secrecy.

According to the AP’s analysis, federal bureaucracies claimed they could not find responsive records in more than one out of six Freedom of Information requests.  Meanwhile 77 percent of respondents received censored files – or nothing at all.

Both of these figures represented unprecedented stonewalling from what was supposed to be “the most transparent administration in history.”

Josh Earnest – spokesman for this “most transparent” administration of Barack Obama – told the AP at the time he had not seen its Freedom of Information data and could not comment on it.   In other words he stonewalled the stonewalling.

Incredibly, Earnest submitted a letter to the editor of The New York Times last week demanding that the media acknowledge the “important and unprecedented steps that the Obama administration has taken to fulfill the president’s promise to lead the most transparent White House in history.”

According to Earnest, Obama’s publication of a White House visitors’ log and his decision to grant limited press access to political fundraisers somehow constitutes unprecedented glasnost.

“If journalists don’t acknowledge steps that the Obama administration has taken to strengthen transparency, then who will?” he lamented.

It’s worth asking: Did Earnest check for storm clouds as he penned his letter?  Because it’s frankly a miracle he wasn’t struck by lightning as he typed it.

In fact the day after this letter was published, the Obama administration was busted hiding secret concessions contained in its controversial nuclear deal with Iran.

Just a week before the AP’s damning “Sunshine Week” investigation was released, the U.S. Department of Justice – responding to a Freedom of Information lawsuit, ironically – acknowledged that the Obama administration had actively sought to scuttle tougher Freedom of Information standards passed unanimously by the U.S. House of Representatives.

“The administration views (the proposed standards) as an attempt to impose on the Executive Branch multiple administrative requirements concerning its internal management of (Freedom of Information) administration,” a DOJ memo noted.

Really?  The House – by a 410-0 vote – was merely trying to codify Freedom of Information objectives first proposed by Obama upon taking office in 2009.

Nonetheless, Obama’s administration “strongly opposed passage” of the law – going so far as to refute the “presumption of openness” standard Obama ostensibly endorsed in issuing his first executive order!

Should we be surprised?  No.

These are just a few recent examples.  From the moment he took office proclaiming historic transparency, Obama has operated instead with unprecedented opacity.

His actions have gone beyond merely keeping public documents out of the hands of the people who pay for them – he’s engaged in a habitual pattern of lying and covering up the truth.

How have these scandals not crippled his administration?  Easy: He’s made them disappear.

In the aftermath of the “Fast and Furious” gun running scandal, Obama’s administration “managed an effort to carefully limit and obstruct the information produced to Congress.”  Obama’s administration also concealed the IRS targeting of limited government groups in the months leading up to the 2012 election – and hid a damning health care report from the public prior to the April 2010 “Obamacare” vote.  Additionally it deliberately delayed disclosing health care premium increase estimates until after the 2014 congressional elections – meaning Americans didn’t find out about this “substantial price increases” until two weeks after they voted.  Meanwhile, hard drives have been destroyed at the FEC, EPA and IRS, among other agencies, which obviously makes it much easier to stonewall Freedom of Information requests.

Is any of this transparent?  No.  But it should be transparently clear at this point Obama will never be held accountable for his lawless actions – or the tragic consequences that have followed from them.

Bill Wilson is a board member of Americans for Limited Government.  His column – which originally appeared on NetRightDaily – is reprinted with permission.