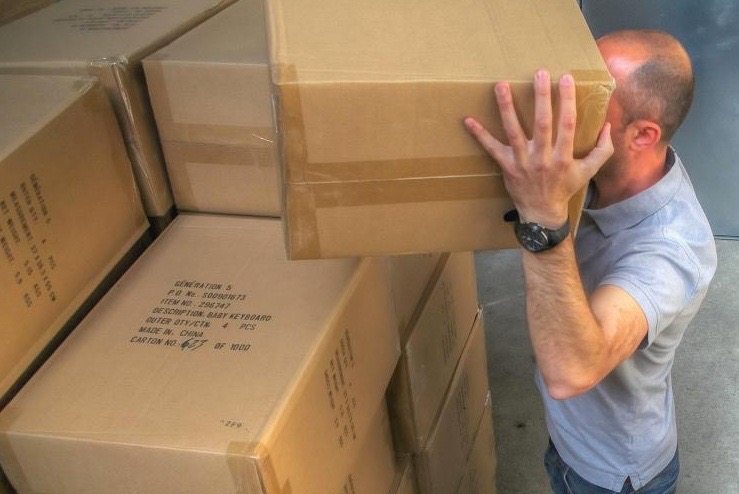 That’s according to data released by the U.S. Bureau of Labor Statistics (BLS).

South Carolina’s labor participation rate is currently the eighth-lowest rate in the nation – and well below the national rate of 62.8 percent (which actually increased by a tenth of a percentage point in July).

Labor participation under governor Nikki Haley peaked at 60.3 percent in mid-2011.  It dipped below the 60 percent mark in December 2011, though, and has stayed there ever since.

The percentage of South Carolinians actually employed also slipped – from 56.4 to 56.2 percent.  That figure was also eighth-lowest in the nation.

But hey … “it’s a great day in South Carolina,” right?

In fact our “Republican” leaders – whose spending is out of control – seem to think now is the perfect time to raise taxes.