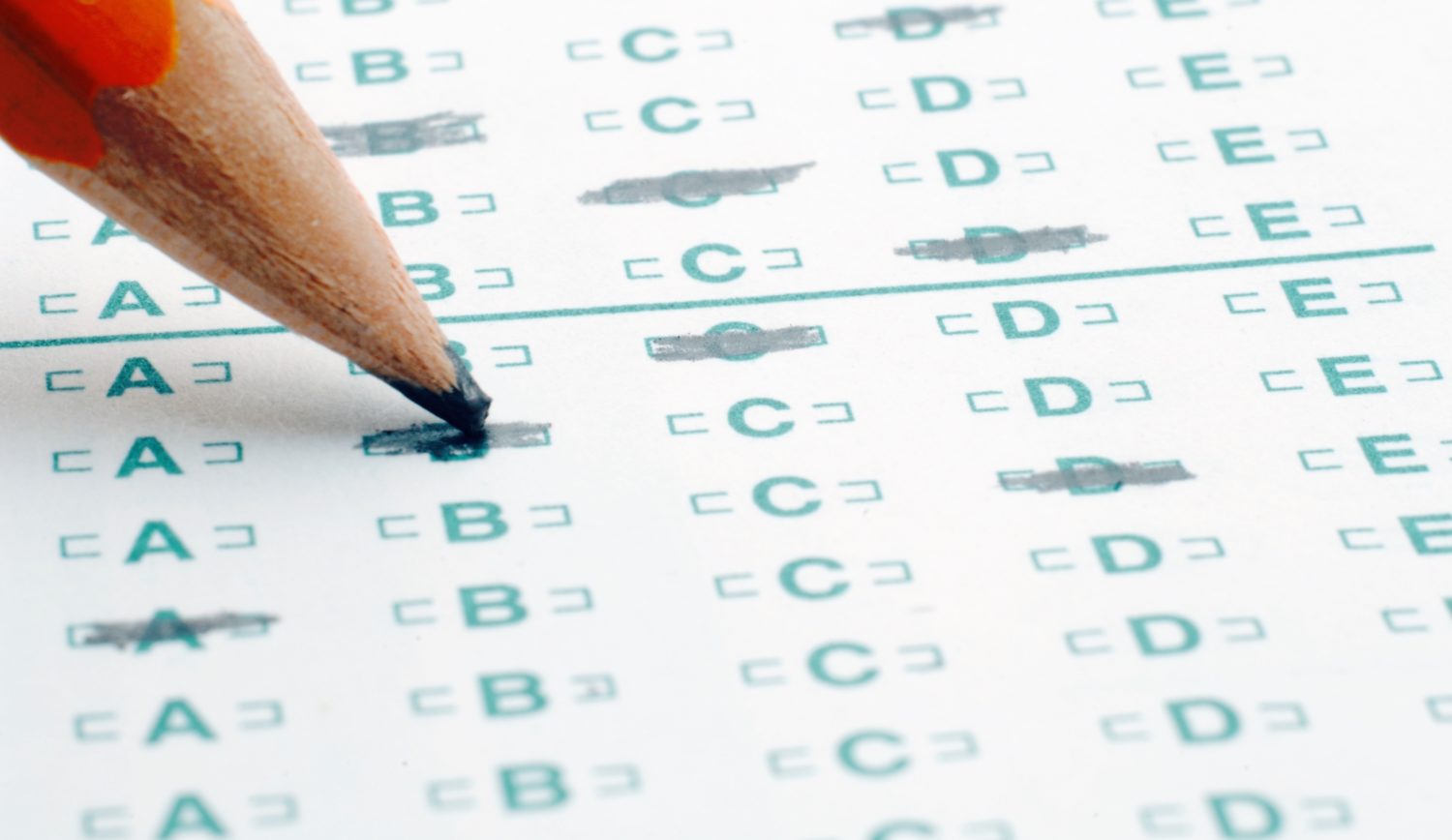 BREAKING DOWN THE RESULTS … AS BEST WE CAN

Years ago, this website busted the S.C. Department of Education (SCDE) taking credit for a modest increase in Scholastic Aptitude Test (SAT) scores … even though the gains in question were achieved exclusively by private school students.

As it turned out, scores at the Palmetto state’s consistently abysmal government-run schools actually went down that year …

Since then, we’ve endeavored to dig a bit deeper into the data we are spoon fed by the mainstream media … with the goal of putting information in its proper context for you, our readers.

Earlier this week, we filed a big report on the latest data from the American College Testing (ACT)’s college readiness assessment.

To recap: Scores on this exam plunged for South Carolina’s class of 2016, although in fairness there was a surge in participation thanks to the test being made mandatory (and government-subsidized).

Still, the Palmetto State’s results badly trailed the rest of the nation – and were well below the average of the other twenty states that mandate the test.

Anyway, in an effort to dig deeper, we reached out to both the ACT and the SCDE in the hopes of getting a breakdown on these scores by school type – i.e. government-run, charter, private, parochial or homeschooling.

Unfortunately, the data we sought was not available in either location … at least not the level of detail we were seeking.  We did get pair of spreadsheets from SCDE (hat tip, state superintendent Molly Spearman) that provided some limited answers to our question, though.

According to the SCDE data – provided by the ACT – South Carolina’s score for government-run schools (including charter schools) was 18.2 out of 36.

That’s obviously below the 18.5 statewide mark (which included scores from test takers at all South Carolina schools).

Last year – after governor Nikki Haley mandated the test – there were 51,098 rising seniors who took the exam.  Of those, 48,383 (or 94.6 percent) were students in government-run schools.