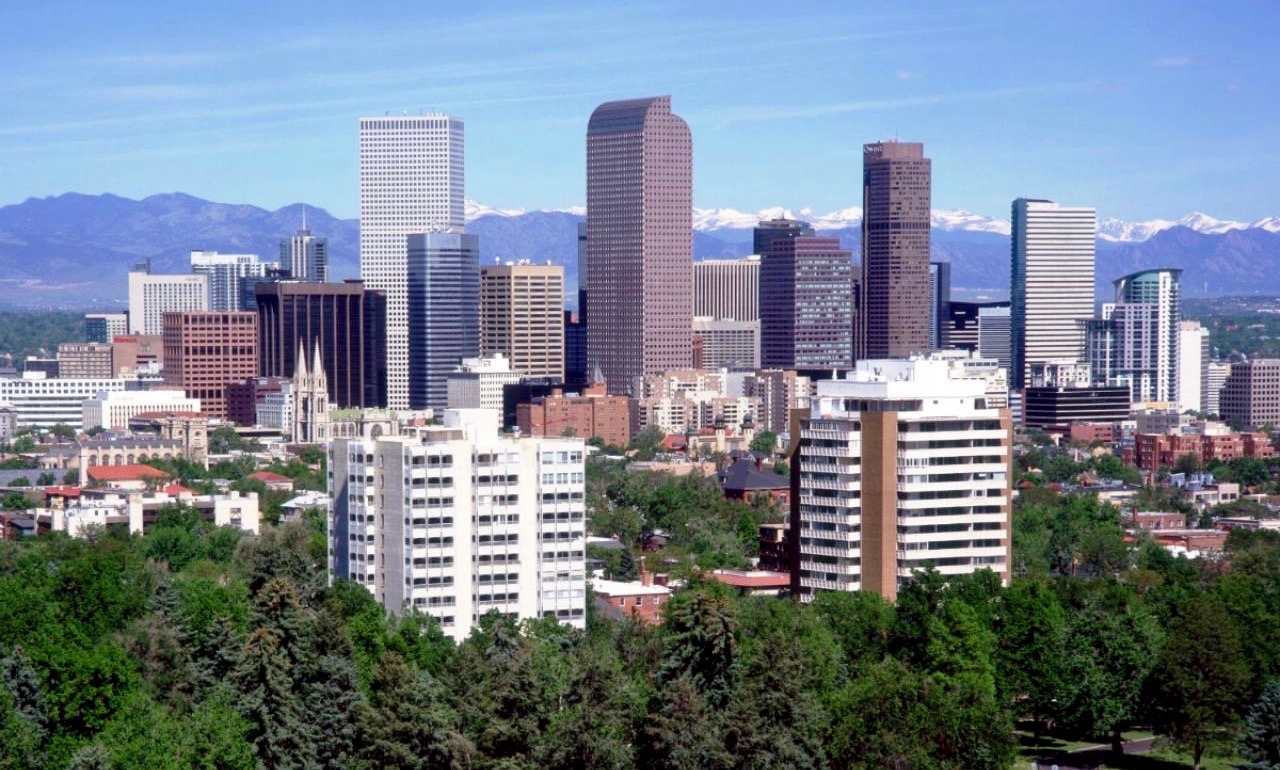 It’s been a difficult election cycle for the folks over at RedState.com, the so-called headquarters of “conservative” activism in America.

Remember these guys?  They’re the ones who think “the will of the people is crap.”

Accordingly, they are doing everything they can to advance the “Republican” insurgency against GOP presidential nominee Donald Trump … such as it is.

Later this month, these #NeverTrumpers will gather in Denver, Colorado for RedState’s annual meeting.

Appearing at this event? #NeverTrump luminaries like U.S. Senator Ben Sasse of Nebraska and governor Nikki Haley of South Carolina.

Officially, Haley is supporting “the will of the people,” but she’s made it abundantly clear she is not a Trump supporter.

Accordingly, she and others appear content to sit on their hands this election cycle – hoping for a time when “Republican” candidates can compete for the vanishing “center” of the American political spectrum again.

We think she’s hoping in vain … no matter who wins the November election.

Should they be criticized for their choice, though?

“If you are a Republican and you are not voting for Trump, you are voting for Hillary,” Christie said.

As we’ve often stated, Trump is not so much the creator of a movement as he is the product of that movement.  And whatever one thinks of this movement, it is growing … empowered by the increasingly transparent corruption of the political elite and the increasingly costly economic malaise their self-serving rule has created.

The “RedStaters” and their favored politicians have every right to rebuke Trump … and support whomever they choose (like we did back in 2012).

But here’s the brutal truth: If they were even half as conservative as they’ve been claiming they were all these years … Trump never would have happened.