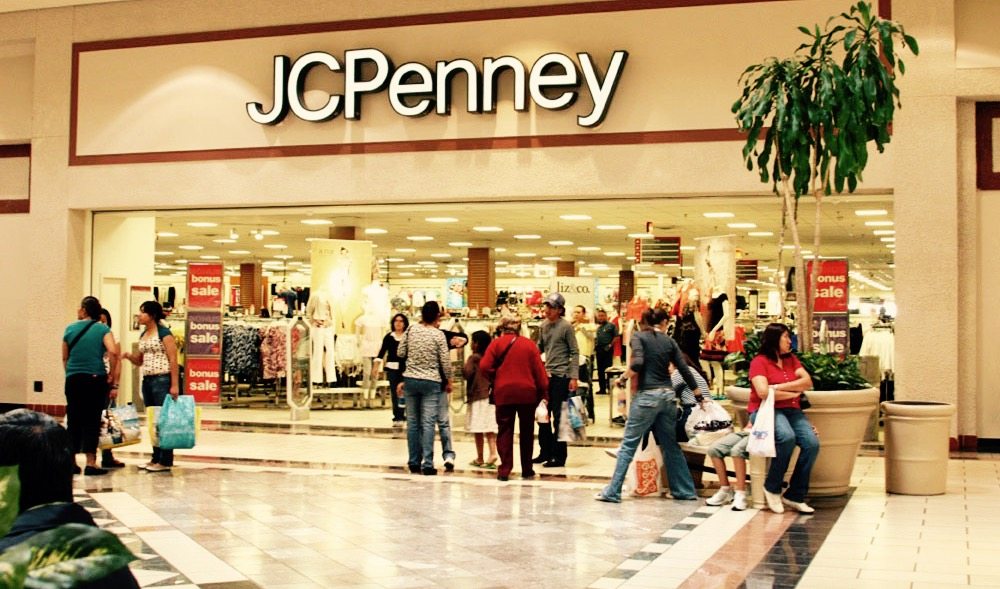 Consumer comfort in the United States retreated from its 2016 high this week due to a sharp drop in Americans’ assessment of the buying climate.

Bloomberg’s Consumer Comfort Index (CCI) clocked in at 42.9 this week – down 1.8 points from a week ago.  Driving this decline?  A three-point dip in ratings of the buying climate – which represented the subindex’s biggest weekly drop in more than five years.

The CCI is based on three subindices: Americans’ ratings of the national economy, their personal finances and the buying climate.  The broader index – and it subindices – range from zero (bad) to 100 (good). 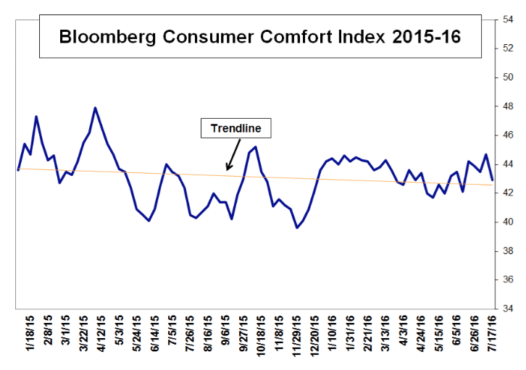 The CCI has been compiled weekly since December 1985 by Langer Research Associates.  The index’s record high of 69 was reached on January 16, 2000. Meanwhile its record low of 23 has been recorded on four separate occasions – most recently on June 21, 2009.

This year the index has remained remarkably stable, although as its analysts noted in this week’s report (.pdf) “stability isn’t the same as optimism.”

How do we turn things around?  Get the economy firing on all cylinders again?

It won’t be easy.