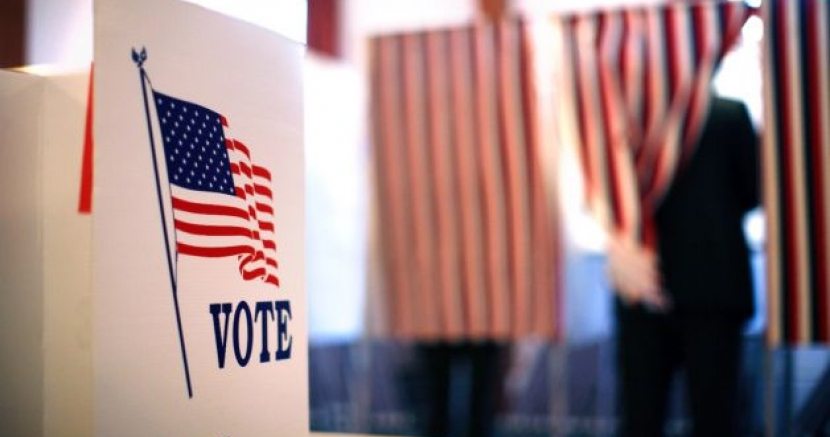 CLOSER LOOK AT 2016 PRESIDENTIAL FILINGS FINDS SOMETHING FOR EVERYONE …

As “Republican” presidential nominee Donald Trump and Democrat Hillary Clinton head into the homestretch of the 2016 election, frustration with the two major party nominees has never been more pervasive.

According to recent Gallup polling, Clinton is viewed unfavorably by 57 percent of the electorate – while 59 percent view Trump unfavorably.

Those are terrible numbers …

Throw in an anti-Clinton populist insurgency on the Democratic side – and plenty of anti-Trump establishment firepower on the GOP side – and it’s easy to see why this could be a banner year for third party candidates.

Libertarian party nominee Gary Johnson and Green Party nominee Jill Stein are the most likely beneficiaries of this intense voter angst … but are they the only ones running for president?

More than 1,800 candidates formally applied to be the leader of the (ahem) “free world” – and could conceivably benefit from the #NeverTrump/ #NotWithHer phenomenon.

How’s that for confidence!

Other candidates you could choose?

Not satisfied with those options?

Still searching for the candidate you believe can “Make America Great Again?”

There are hundreds more like these … and we didn’t even get to “Deez Nuts,” the fifteen-year-old Iowa farm boy who exploded (no pun intended) onto the national scene last summer.

Don’t like Deez Nuts?  Well, “Neez Duts” has also filed as an independent, as has “CeeDeezNuts” and “Bofa Deez Nuts.”

This election is truly coming up balls, isn’t it?

Anyway … if you don’t see an independent or third party choice you like, you can write in someone else’s name – or your own name.  Or you can exercise your right as an American to refrain from participating in the goat show altogether (don’t worry, you can still bitch about the outcome).

Whatever you do, though … don’t say you haven’t been given a choice in the matter.