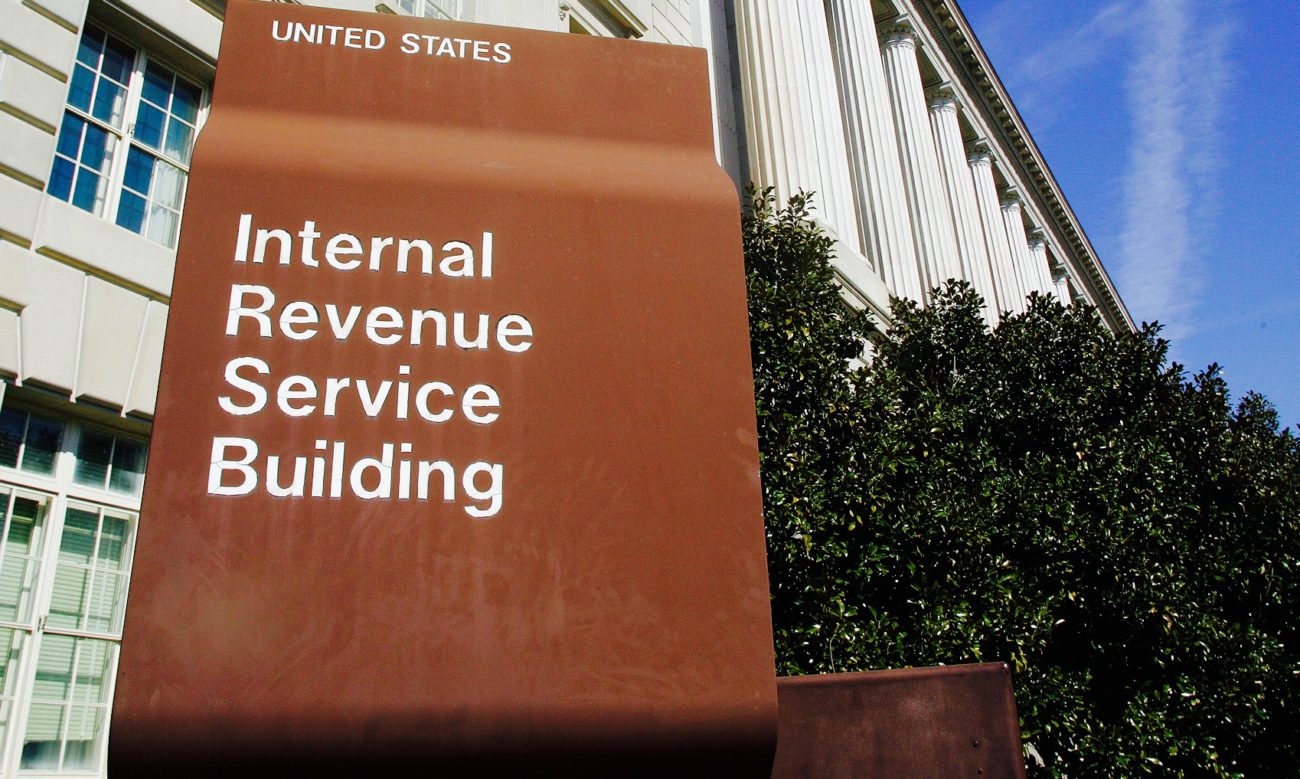 ANOTHER COVER-UP IN THE WORKS?

Congressional corruption charges against the foundation run by Democratic presidential nominee Hillary Clinton and her husband, former U.S. president Bill Clinton, have been referred for investigation by the Internal Revenue Service (IRS).

News of the referral was first reported by Richard Pollack of The Daily Caller.

According to a letter sent earlier this month by more than sixty members of the U.S. House of Representatives, the Clinton’s foundation is “a lawless ‘pay-to-play’ enterprise that has been operating under a cloak of philanthropy for years and should be investigated.”

Embattled IRS commissioner John Koskinen – who is currently facing impeachment by the House – agreed with House members on that last point, and referred the matter to his agency’s tax-exempt operations office.

Is the “pay-to-play” allegation true?

Absolutely.  In fact there’s a compelling new documentary – “Clinton Cash” – which meticulously exposes the insidiousness of these allegations.

As we’ve repeatedly pointed out (here, here, here, here and here), Hillary Clinton is one of the most bought-and-paid-for politicians in American history – and her and her husband’s foundation has been a key enabler of this corruption.

Now … do we really expect that the IRS will impartially investigate the Clintons?

Hell no … certainly no more than we expected the Federal Bureau of Investigation (FBI) to impartially conduct its investigation of Hillary Clinton’s email server.

In recent years the IRS has become synonymous with ideologically-driven discrimination – a reputation it richly deserves after it was busted targeting limited government, pro-Constitution organizations for “selective enforcement.”

Still, the fact that the agency referred the matter for investigation creates another in a series of embarrassing headlines for Clinton – who has seen her popularity nosedive as the 2016 presidential election enters its homestretch.