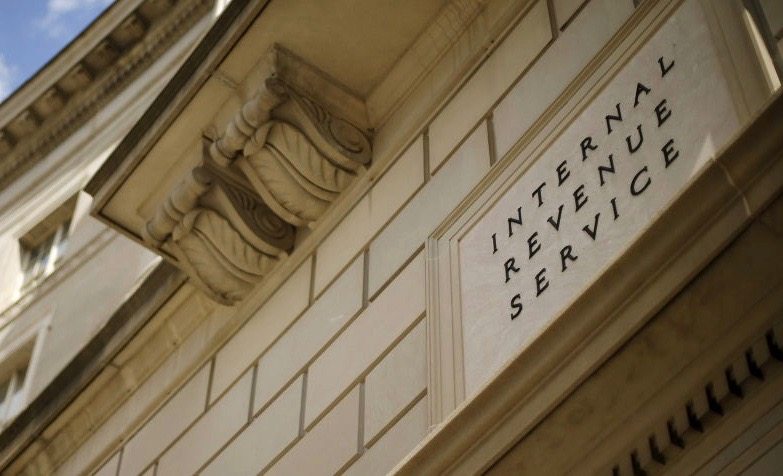 As U.S. president Barack Obama‘s second and final term in office winds down, the truth is finally starting to seep out about some of his administration’s biggest scandals.

Among the most egregious? The targeting of limited government groups by the Internal Revenue Service (IRS) – part of a shameless attempt to silence dissent.

(Seems to be an ongoing theme from status quo politicians both parties, doesn’t it …)

After months of stonewalling, the IRS finally complied with a court order this month and published the names of 426 organizations it ensnared in its malicious targeting operation.  Another forty organizations were also reportedly caught up in the scam – but these groups were not named because they have opted out of participating in a class action lawsuit against the agency.

“Sixty of the groups on the list released last month have the word ‘tea’ in their name, 33 have ‘patriot,’ eight refer to the Constitution, and thirteen have ‘912’ in their name – which is the monicker of a movement started by conservatives,” reported Stephen Dinan of The Washington Times. “Another 26 group names refer to ‘liberty,’ though that list does include some groups that are not discernibly conservative in orientation.”

Initially, the IRS claimed its discriminatory behavior regarding tax-exempt applications was confined to “low-level employees” in a single office. Of course it was later revealed that this office handled all tax-exempt applications – and that the singling out of conservative groups was official policy, not some “random error,” as the agency initially suggested.

Not only that, months after the scandal broke other “low-level employees” at the agency “inadvertently deleted” tens of thousands of agency emails after they were served with a preservation order for documents related to the scandal.

Obama’s IRS scandal – and the ensuing coverup – remains one of the most shocking abuses of power perpetrated during his seven-and-a-half-year reign of terror.

Even more shocking?  To this day, absolutely no one at the agency has been held accountable for it …