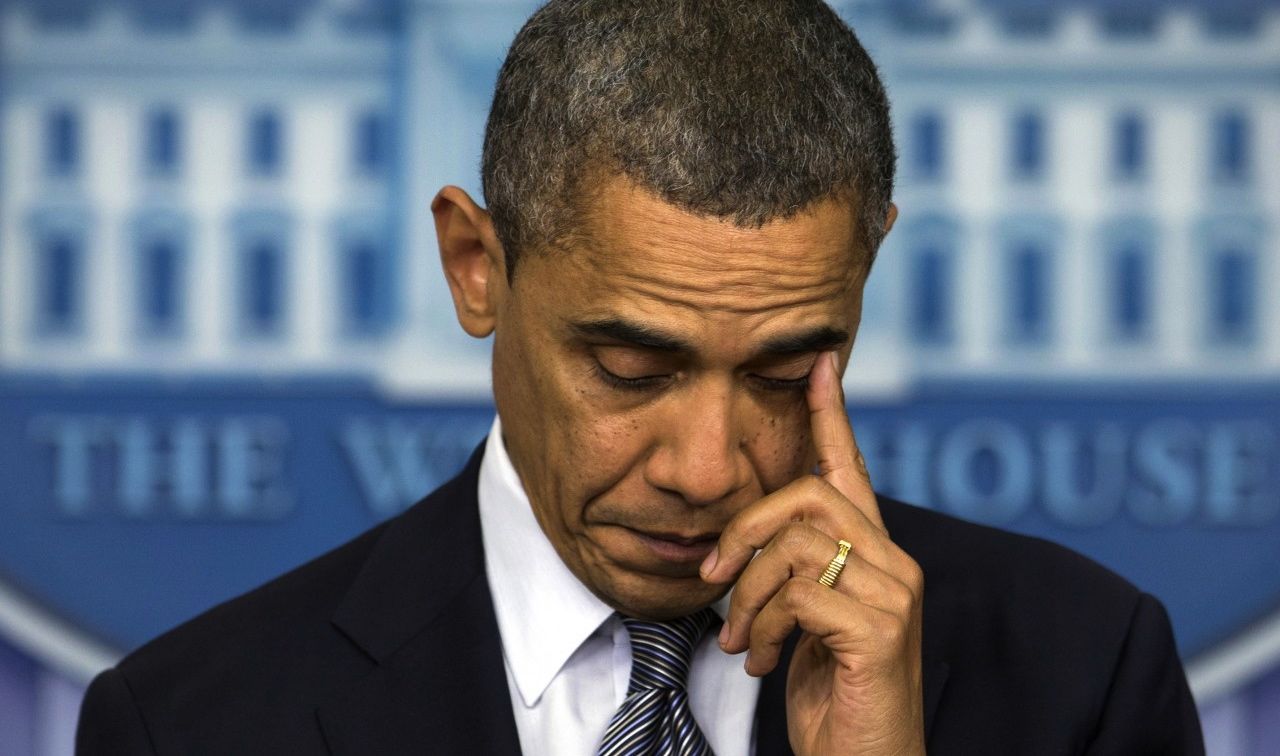 The administration of U.S. President Barack Obama learned nearly a year ago that the Internal Revenue Service was discriminating against limited government organizations – and did nothing, the latest bombshell revelation in a scandal that continues to escalate.

According to J. Russell George – the U.S. Treasury inspector general whose report documented this discrimination – his superiors at the Treasury Department were first informed of this investigation in June of 2012.

George’s acknowledgment came on a day of brutal questioning from Republicans in the U.S. House of Representatives – although very little in the way of answers was provided by the IRS. 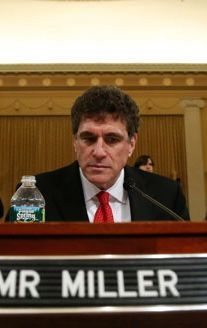 “I did not mislead Congress or the American people,” Miller fired back. “I think what happened here is that foolish mistakes were made by people trying to be more efficient in their workload selection.”

“More efficient in their workload selection?”

Please … this is the very worst form of Nixonian political malevolence, a deliberate effort on the part of the federal government to silence its critics. In fact abuse of the IRS for political purposes was (rightfully) one of the articles of impeachment drawn up against Richard M. Nixon.

Anyway, after a failed attempt by agency officials to try and isolate these discriminatory practices (and pass the buck for them down the food chain), the IRS scandal has evolved into a full-blown crisis for the Obama administration. One it is handling very, very poorly.

Obama himself continues to claim that he first found out about the IRS leak last Friday – when it was initially reported in the press following the agency’s staged question and answer session at an American Bar Association (ABA) conference. Of course Obama has dodged questions about who in his administration was aware of the discrimination – just as the IRS has dodged questions about who in its agency was responsible for implementing it.

What it all boils down to is this: There was only one card for Obama to play in this hand, a full public airing of the facts the very moment they became established – and the doling out of swift and severe reprisals (we’re talking prison time) for those who broke the law.

But that’s obviously not what happened.

Now the only hand Obama can play is to appoint a special prosecutor to investigate the case – and to brace for what comes next.

But it doesn’t look like he’s going to do that, either …