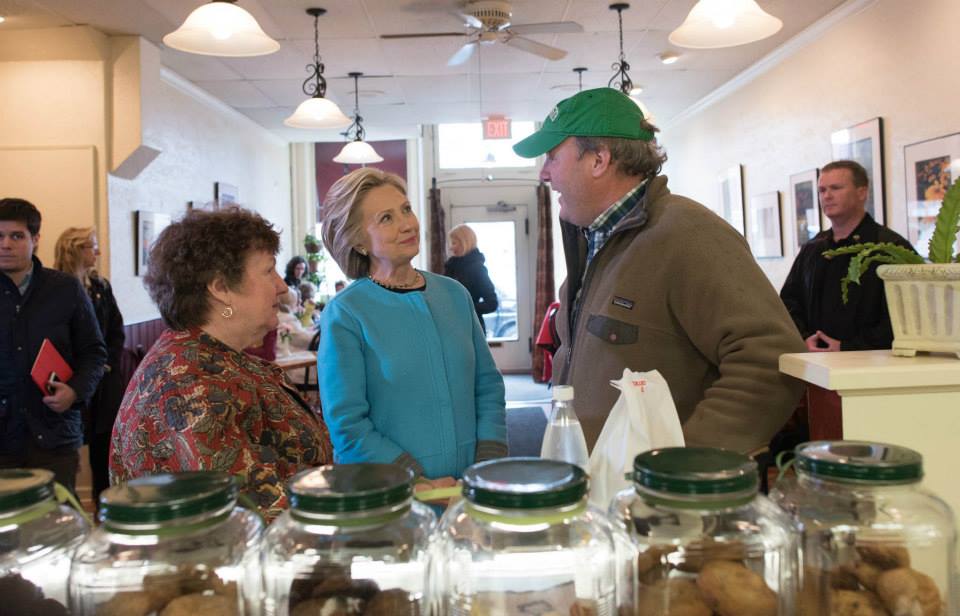 || By FITSNEWS || Presumed Democratic presidential nominee Hillary Clinton is facing fresh criticism related to her family’s foundation – which according to multiple reports failed to disclose millions of dollars it received from foreign governments.  In fact the foundation is currently in the process of filing amended tax returns to the Internal Revenue Service (IRS) reflecting these “discrepancies.”

And yes, this is a huge deal considering Clinton was America’s top diplomat at the time these donations were flowing in … and considering she flagrantly violated federal law by deleting an email account on which she conducted government business (including business with some of the countries bankrolling her liberal “philanthropic” work).

“For three years in a row beginning in 2010, the Clinton Foundation reported to the IRS that it received zero in funds from foreign and U.S. governments, a dramatic fall-off from the tens of millions of dollars in foreign government contributions reported in preceding years,” an exclusive report from Reuters revealed. “Those entries were errors, according to the foundation: several foreign governments continued to give tens of millions of dollars toward the foundation’s work on climate change and economic development through this three-year period.”

Clinton?  She’s dismissing her critics as crazy, authors of what she calls “absurd conspiracy theories.”

That’s a familiar deflection tactic … but this Clinton scandal is going to be difficult to deflect.  After all, we’re not talking about a blow job in the Oval Office … we’re talking about a deliberate effort to cover-up potential conflicts of interest at the highest levels of government.

Was Clinton conducting shadow diplomacy on her personal email address?  Did she push secret deals to benefit her corporate cronies?  Did she share sensitive information about a 2012 terrorist attack against a U.S. diplomatic outpost in Libya?

These are questions which deserve answers … answers Clinton clearly doesn’t want to provide.  Hopefully those probing her will insist she provides them.

Clinton announced her presidential bid earlier this month in the aftermath of the scandal over her illegal emails.  These latest revelations should serve to elevate that scandal to an even higher energy level.

Marco Rubio Is Two-Faced On Immigration