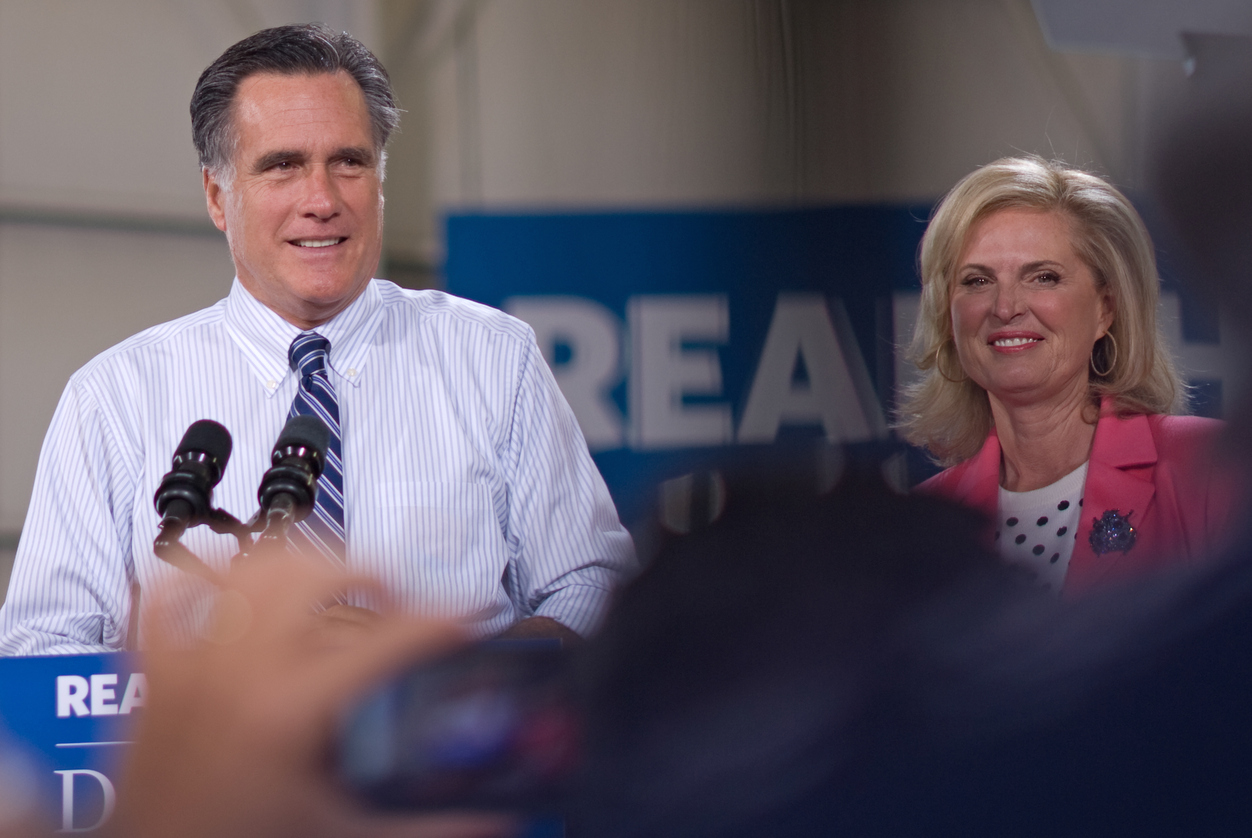 “I have decided to run for United States Senate because I believe I can help bring Utah’s values and Utah’s lessons to Washington,” Romney said in a video announcement posted to Facebook.  “Utah is a better model for Washington than Washington is for Utah.”

Romney – who grew up in Michigan and was governor of Massachusetts from 2003 to 2007 – established his residency in Utah four years ago.  He previously ran for the U.S. Senate in 1994, losing to the late Ted Kennedy of Massachusetts.

Long-regarded as the most vocal GOP critic of U.S. president Donald Trump, Romney used his announcement to take a dig at the White House on the issue of immigration.

“Utah welcomes legal immigrants from around the world,” Romney said. “Washington sends them a message of exclusion.”

Romney’s candidacy comes as no surprise.  It’s been in the works for months – and at this point it’s unlikely he will face anything resembling credible opposition for this seat.

That’s no doubt a disappointment for Trump, who did his best to keep Hatch from retiring.  Two months ago, Trump referred to the long-serving politician as a “fighter” – one he hoped would continue to serve in the Senate “for a very long time to come.”

During the 2016 campaign, Romney was the leader of the establishment “Republican” attack against Trump.

“Here’s what I know: Donald Trump is a phony, a fraud,” Romney said. “His promises are as worthless as a degree from Trump University.  He’s playing members of the American public for suckers: He gets a free ride to the White House, and all we get is a lousy hat.”

Trump responded by calling Romney a “failed candidate” who “choked like a dog” in the 2012 race.

Utah was also ground zero for a failed effort led by establishment “conservatives” to deny Trump the White House.

Not surprisingly, the liberal wing of the GOP embraced Romney’s announcement.

“(Mitt Romney) has shown the country what it means to lead with honor, integrity and civility,” U.S. Senator John McCain of Arizona tweeted.  “The people of Utah and the nation need his strong voice, resolve and service now more than ever.”

This news site isn’t especially enamored with Trump at the moment, but we have precisely zero use for the GOP establishment and its luminaries – especially Romney.