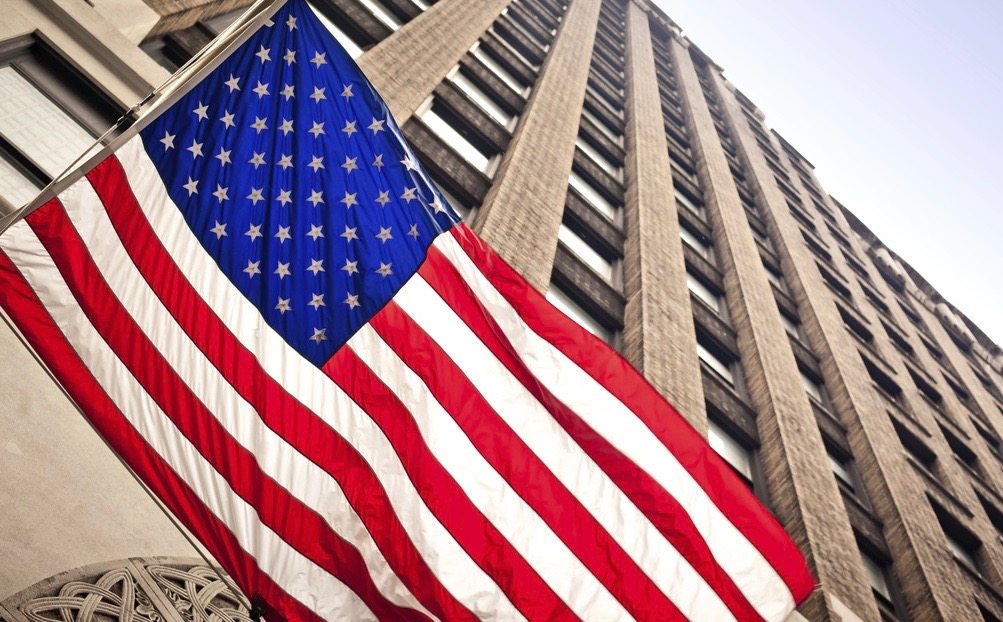 WHERE IS THE RECOVERY AGAIN?

Americans cannot seem to shake their chronic concern about the health of the U.S. economy – a narrative that runs decidedly counter to the spin coming out of Washington, D.C.

According to the latest data from Gallup, “Americans’ confidence in the economy remains weak.”

“During the slow recovery from the worst recession since the Great Depression, Americans’ assessments of the economy became slightly more positive than negative from late December 2014 to mid-February 2015,” its pollsters noted.  “However, those positive sentiments faded throughout the spring and summer of 2015. Confidence slowly inched up in late 2015 and early 2016 as gas prices plummeted nationally, but confidence dipped in mid-April and again in mid-June.” 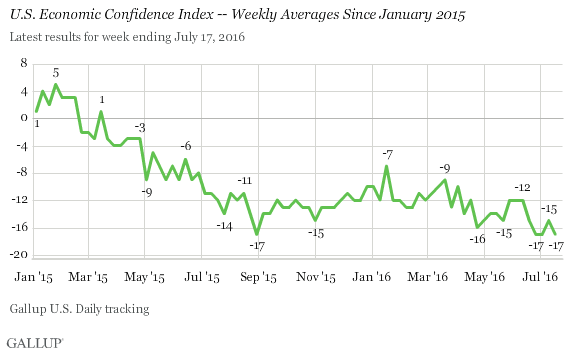 Not good … although the numbers explain a lot.

Gallup’s economic confidence index is based on the average of two components – “how Americans rate current economic conditions and whether they feel the economy is improving or getting worse.”  Assuming everyone surveyed said the economy was doing well and improving, the index would max out at 100. Assuming everyone surveyed said it was doing poorly and getting worse, it would bottom out at minus-100. 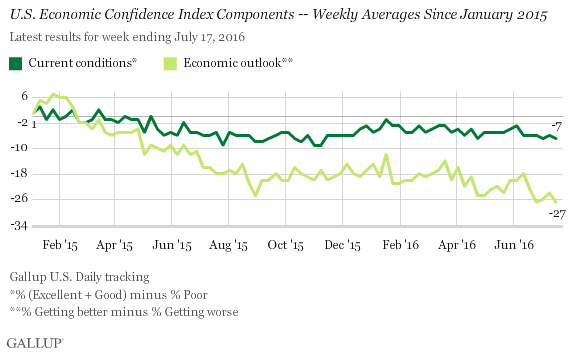 Our view on the data?

Unfortunately the leaders of both major parties in Washington, D.C. continue to embrace these policies … which is why our economy continues to struggle.