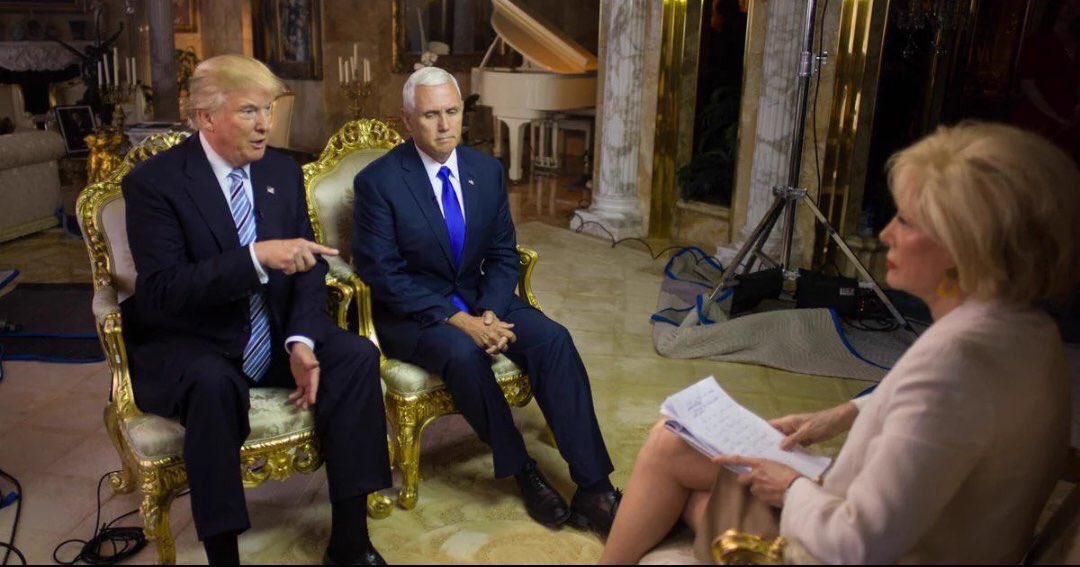 It’s no secret this website has fully embraced the populist zeal of GOP presidential nominee Donald Trump.  We endorsed him prior to the “First in the South” presidential primary in our home state of South Carolina, and we have praised him effusively for his strong stand against various wrong-headed globalist polices.

We also admire Trump’s willingness to stick it to status quo politicians in his own party.

Of course there are times we’ve been compelled to call Trump out – like when he wrongly attacked Apple, or when he claimed that America need to “open up” its libel laws to encourage more lawsuits against the media.

Those statements evidenced a disturbing contempt for liberty – especially Trump’s broadside against the press.

“As much as we enjoy bashing legacy media outlets for throwing/ pulling punches as it suits their increasingly leftward agenda – we cannot erode their most fundamental First Amendment protection,” we wrote.

“Because that’s our protection, too.  Not just as media outlets, but as individual Americans.”

This week, Trump has offered up another doozy – one that has the libertarian leaners he should be scooping up scratching their heads … again.

During an interview with CBS’ Leslie Stahl, Trump sought to defend his proposed ban on Muslim immigration by questioning the validity of the U.S. Constitution.

“The Constitution, there’s nothing like it,” Trump said.  “But it doesn’t necessarily give us the right to commit suicide, as a country, OK?”

Branding the Constitution as a “suicide pact” has been a tried-and-true rhetorical justification for liberal judges seeking to erode individual liberty.  So to hear Trump regurgitate this sort of language is deeply disturbing – especially in light of some of his prior pronouncements.

For the record, we don’t have a problem with Trump’s immigration policies.  Nor have we ever confused his “America First” mantra with racism or xenophobia.

This is about survival – and sustainability.

Also, the last time we checked constitutional protections didn’t (and shouldn’t) apply to non-U.S. citizens who are seeking to gain access to this country.

Or is it suddenly our obligation to extend the doctrine of equal protection under the law worldwide?

Also worth noting?  Former U.S. president Jimmy Carter proposed virtually the same sort of immigration ban in 1979 during the Iranian hostage crisis.  In fact Carter’s liberal administration actually took steps to deport Iranians who had already been granted access to the United States.

Still, Trump should be exceedingly careful in equating the Constitution to a suicide pact … and even more careful in suggesting that, as such, it could conceivably be placed on the backburner during times of crisis.

That is a dangerous road to go down …