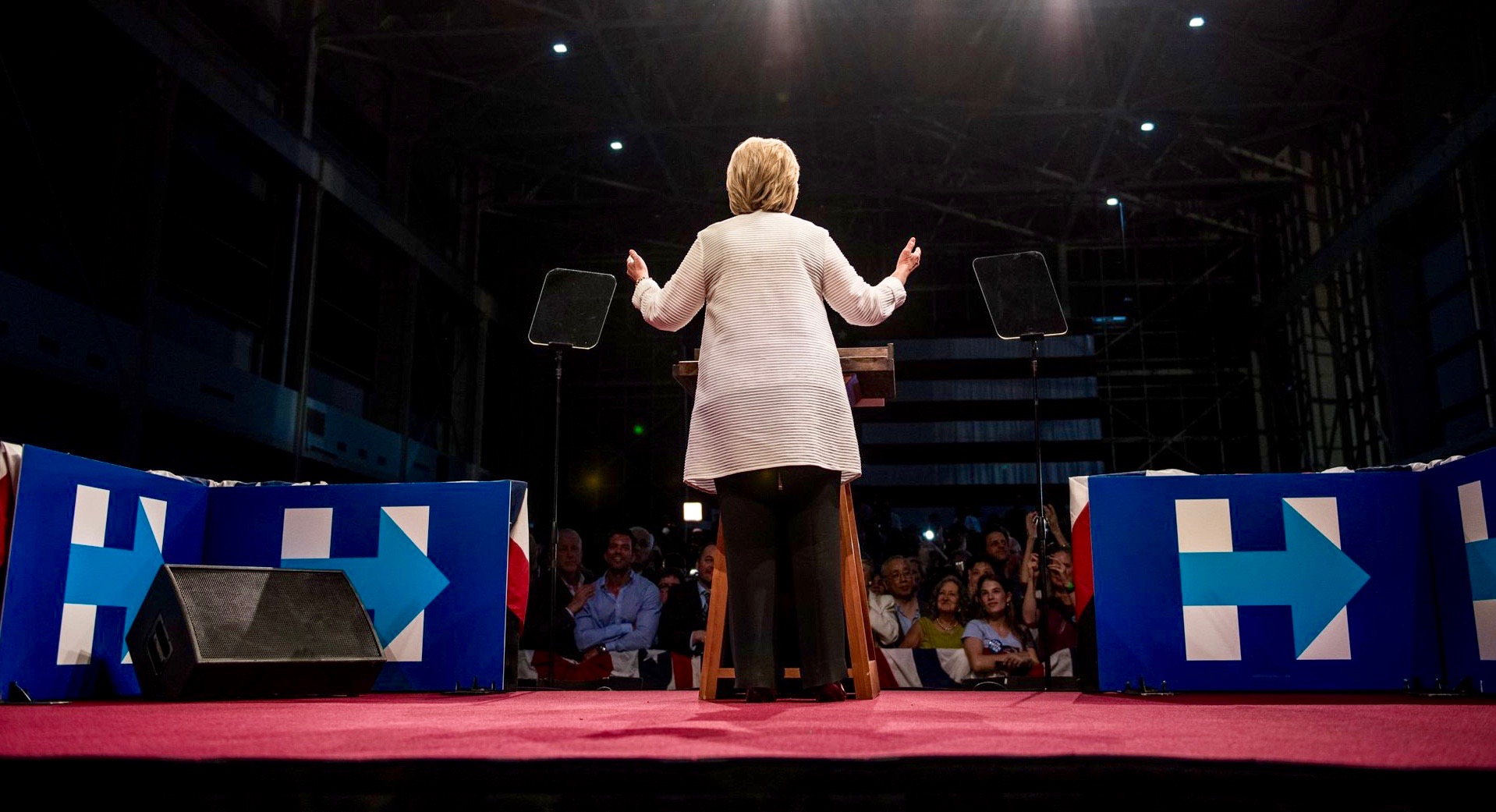 THE SCANDAL IS SPREADING …

Hopefully it will soon turn into a precipitous decline in her poll position, too (to the extent we can trust polls in the aftermath of last month’s big “Brexit” shocker).

Anyway … all of this is exactly as it should be.  Clinton deserves every bit of it, in fact.

How do we figure?  Well, first she broke the law (deliberately). Then she lied about it (repeatedly).  And finally she evaded accountability for it (completely).

That’s just what we know to be true, too  Bigger allegations involving potentially larger indiscretions loom – and of course there’s the broader national security issue (i.e. the likelihood that Clinton’s clumsy attempts to keep her public business secret resulted in classified materials being stolen by America’s enemies).

Seriously: Clinton could have been indicted and probably fared better in the court of public opinion.

The latest developments in the saga?  New details about the process by which Clinton was exonerated – and additional fallout from Federal Bureau of Investigation (FBI) director James Comey‘s bombshell announcement that his agency was not recommending Clinton be prosecuted for her crimes.

Curiously, Comey – who today testified before Congress regarding the Clinton scandal – acknowledged that he did not sit in on his agency’s three-and-a-half hour interview with the candidate last Saturday.

Comey also admitted that Clinton was never placed under oath at any point during her questioning – and that the interview was not recorded for posterity.

“I am writing to formally request that you refrain from providing any classified information to former Secretary of State Hillary Clinton for the duration of her candidacy for president,” Ryan wrote. “This request is based on findings announced by FBI Director James Comey at a press conference on Tuesday, July 5.”

According to Ryan, “denying Secretary Clinton access to classified information certainly constitutes appropriate sanctions” – as well as being a necessary step “to reassure the public that our nation’s secrets are secure.”

We hate to find ourselves in agreement with Ryan, but we make it a point not to argue with people when they’re right … even if those people are “Republicans.”

We suspect this trend will only escalate – meaning Clinton’s lasting legacy could end up being the permanent decriminalization of the mishandling of classified information.