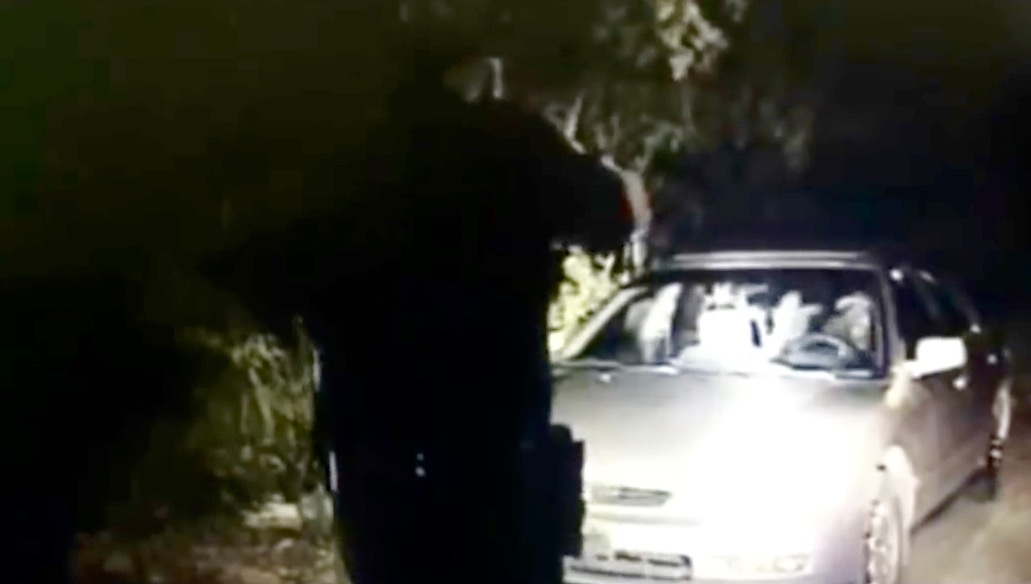 According to our sources, the recent shooting of a black motorist by a police officer in Forest Acres, S.C. will be termed a “bad” shooting by the S.C. State Law Enforcement Division (SLED).

For those of you unhip to the parlance, a “good” shooting refers to a review in which it is determined that a law enforcement officer acted appropriately in drawing and discharging their weapon.  A “bad” shooting is one in which the use of deadly (or near-deadly) force is determined to have been unwarranted under the circumstances.

The officer involved in this particular incident was investigating a noise complaint at around 1:00 a.m. EDT on May 19 of this year.

Dash cam video of what happened next was released by SLED earlier this month.

On the one hand, the individual in the vehicle was clearly (and repeatedly) warned not to flee the scene.  In fact, he was specifically informed that doing so was likely to result in the unfortunate outcome that followed.

“Do not make me shoot you!” the officer yelled at the suspect.

Be that as it may, it seems equally clear the officer’s account of what happened – notably claiming “I was barely able to get out of the way” of the fleeing vehicle – was an exaggeration.

We don’t yet know the full story behind this incident, but on the surface it seems to us that firing repeatedly into a car at close range based on a suspect fleeing from a reported noise complaint is an excessive use of force.

In fact, we saw an eerily similar scene unfold in Seneca, S.C. last summer involving Zachary Hammond – a white teenager who was shot and killed during a botched drug bust by an undercover cop.

This shooting – along with the fatal shooting of Forest Acres police officer Greg Alia last fall – represents a real problem for the city’s leaders.

“The city needs to up its game as growth accelerates,” one resident told us.  “Traffic problems are just the beginning of our bedroom community’s challenges – and this council has clearly not done its job in preparing us for the growth that is coming.”

We agree.  Public safety and infrastructure are core functions of government – and Forest Acres needs to come up with a long-term plan for its community (one that more efficiently accomplishes these core functions without raising taxes).

Anyway … we will continue to investigate this story and keep our readers informed as to the outcome of the case.