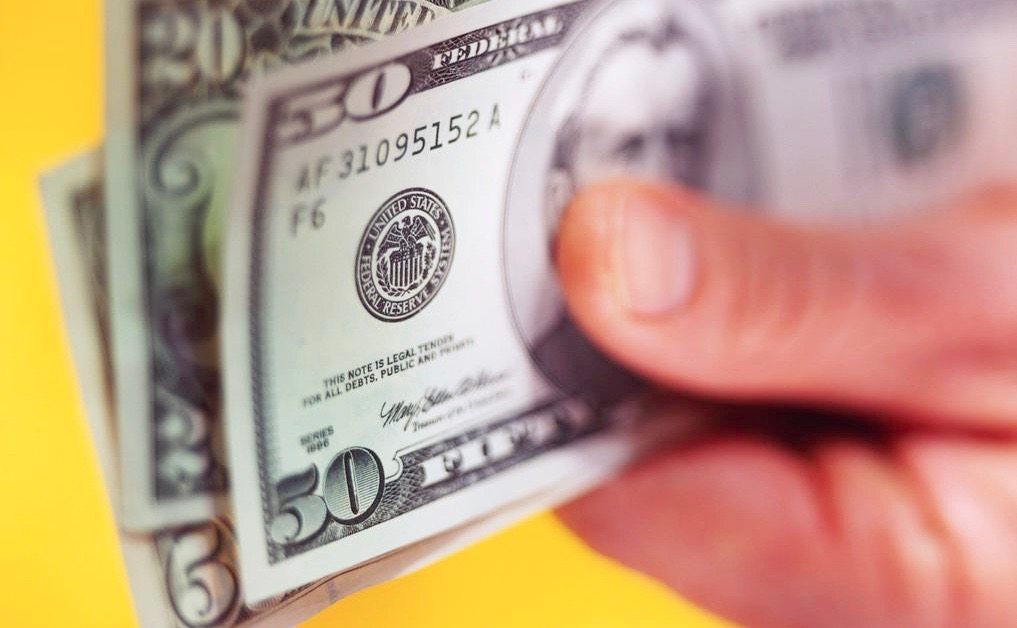 On a quarterly basis, consumer comfort in the United States has risen rather robustly over the past five years. It’s still not soaring at its pre-recession peaks, but Bloomberg’s Consumer Comfort Index (CCI) has experienced steady growth.

The decline was the index’s third quarterly retreat since the beginning of 2015, when it achieved its post-recession peak of 44.7.  Prior to that, in posted five consecutive quarters of growth. 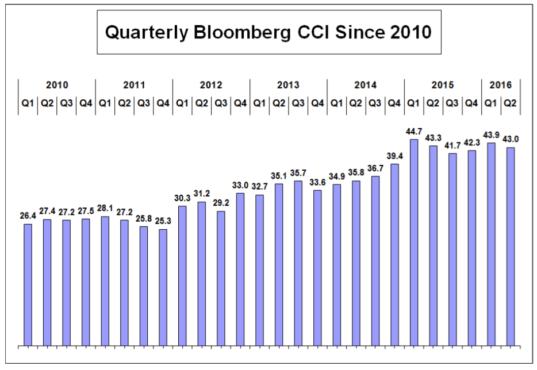 Sure it does … if you assume the fundamentals of the U.S. economy are healthy.  Lately, that’s a risky bet.

“The national economy subindex’s Q2 difficulties reflect a lack of confidence in the economy that extends beyond the latest volatility,” noted analysts at Langer Research Associates, where the CCI has been compiled dating back to October 1985.  “Recent reports show personal income and spending also have slowed, further challenging a still-shaky economy.”

Indeed … and if incomes and spending continue to slow, expect the shakiness to intensify.

For those of you interested, here’s the latest data (.pdf).