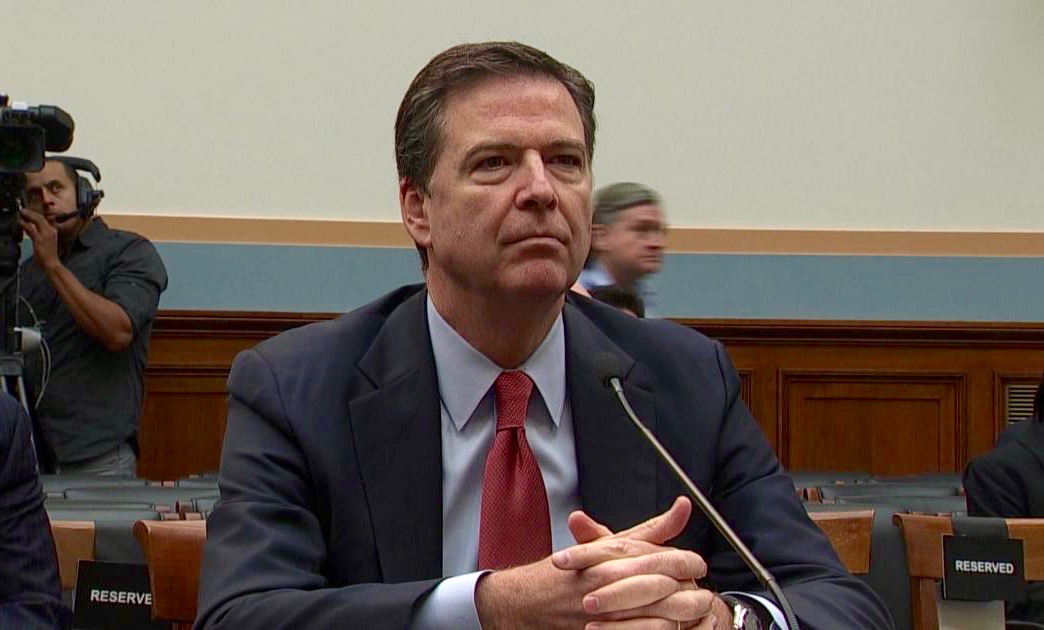 This wasn’t your typical partisan hearing, though.

At this point, it’s abundantly clear Clinton broke the law (and lied to the public about it) – but apparently that doesn’t matter.

GOWDY: “Okay. Well, I’m looking for a shorter answer so you and I are not here quite as long. Secretary Clinton said there was not anything marked …”

COMEY: “That’s not true. There were a small number of portion markings on I think three of the documents.”

COMEY: “There was classified e-mail.”

GOWDY: “Secretary Clinton said she used just one device. Was that true?”

COMEY: “She used multiple devices during the four years of her term as Secretary of State.”

GOWDY: “Secretary Clinton said all work-related e-mails were returned to the State Department.”

COMEY: “No. We found work-related emails – thousands that were not returned.”

GOWDY: “Secretary Clinton said neither she nor anyone else deleted work related e-mails from her personal account. was that true?”

COMEY: “That’s a harder one to answer. We found traces of work related e-mails in — on devices or slack space. Whether they were deleted or a server was changed out something happened to them. There’s no doubt that there were work related e-mails that were removed electronically from the e-mail system.”

So here’s the real question: At any point during her handling of this scandal has Clinton told damn truth?

This website has made no secret of its disdain for “Republicans” in Congress (including Marco Rubio, the GOP candidate Gowdy endorsed for president).  In fact, the ratio of GOP-to-Democrat bashing on this site is probably 3-to-1 … which we attribute to the fact Democrats are more up-front about their slavish devotion to big government.

Accordingly, our progressively-inclined readers are probably sick unto death of reading screed after screed about Clinton’s email scandal this week.

Injustice is injustice.  And the failure of our government to effectuate it in Clinton’s case isn’t merely deplorable – it is clear and compelling evidence of a systemic, anti-American bias that has infected far too many of our government institutions.

To be honest, progressives – who are well-known for their intolerance of injustice – should be screaming the loudest about the Clinton scandal.

And maybe some of them will …

Donald Trump: “We Must Restore Law And Order”