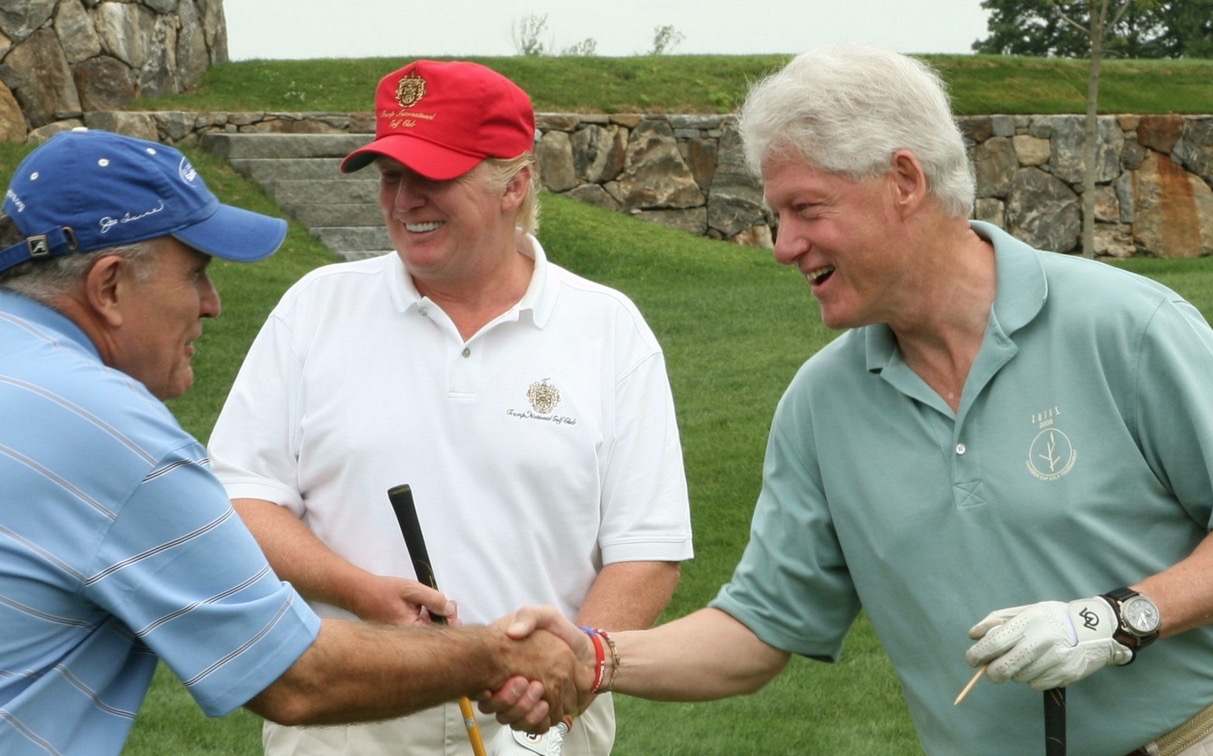 IF THIS DOESN’T WORK … ALIENS?

|| By FITSNEWS || Heading into this week’s first round of presidential debates, “The Donald” is the runaway frontrunner for the “Republican” presidential nomination – tapping into a broad, pervasive angst among GOP voters against the GOP establishment.

But what’s driving Donald Trump‘s candidacy?  And the distinct possibility he could mount an independent presidential bid in “Republicans” aren’t nice to him?

The key line, as reported by Robert Costa and Anne Gearan of The Washington Post …

… the revelation of the call comes as many Republicans have begun criticizing Trump for his ties to Democrats, including past financial donations to the Clintons and their charitable foundation.

And the intended reaction (from Brent Budowsky in The Hill) …

… the grand slam for Hillary Clinton would be if Donald Trump were to run as a third-party candidate in 2016. Remember how H. Ross Perot running in 1992 was vital to the election of Bill Clinton and set the stage for his highly successful and fondly remembered two-term presidency? It would be highly unlikely that this box will ultimately be checked by Team Clinton, but stranger things have happened.

Does this suggest that Donald Trump is a Clinton plant in the current campaign? Of course not, but my tongue is only halfway planted in my cheek by raising this thought, which is delightful for Democrats and deep down must be scary for Republicans.

And just like that we have the first big conspiracy theory of the 2016 presidential election: That Donald Trump – the GOP frontrunner – is nothing but a Democratic plant.

Here’s the only problem with this theory … there’s literally no difference between Democrats and the vast majority of “Republicans” Trump is running against.  Seriously: Anyone who thinks this is a Clinton conspiracy to deny the White House to an establishment GOP candidate (ahem, Jeb Bush) needs a refresher on what “Republicans” in power have done over the last quarter century.

During their combined twelve years in power, George H.W. Bush and George W. Bush were among the most fiscally liberal, anti-liberty, anti-free market presidents the United States has ever seen.  Similarly, “Republican” congressional leaders like Newt Gingrich and John Boehner completely sold out on the “lower taxes, less government” mantra the GOP was supposed to be all about advancing.

(See here and here for more on those betrayals).

Bottom line?  For a Trump conspiracy to hold any water, there must be at least a dime’s worth of difference between a Democrat and establishment “Republican” candidate.