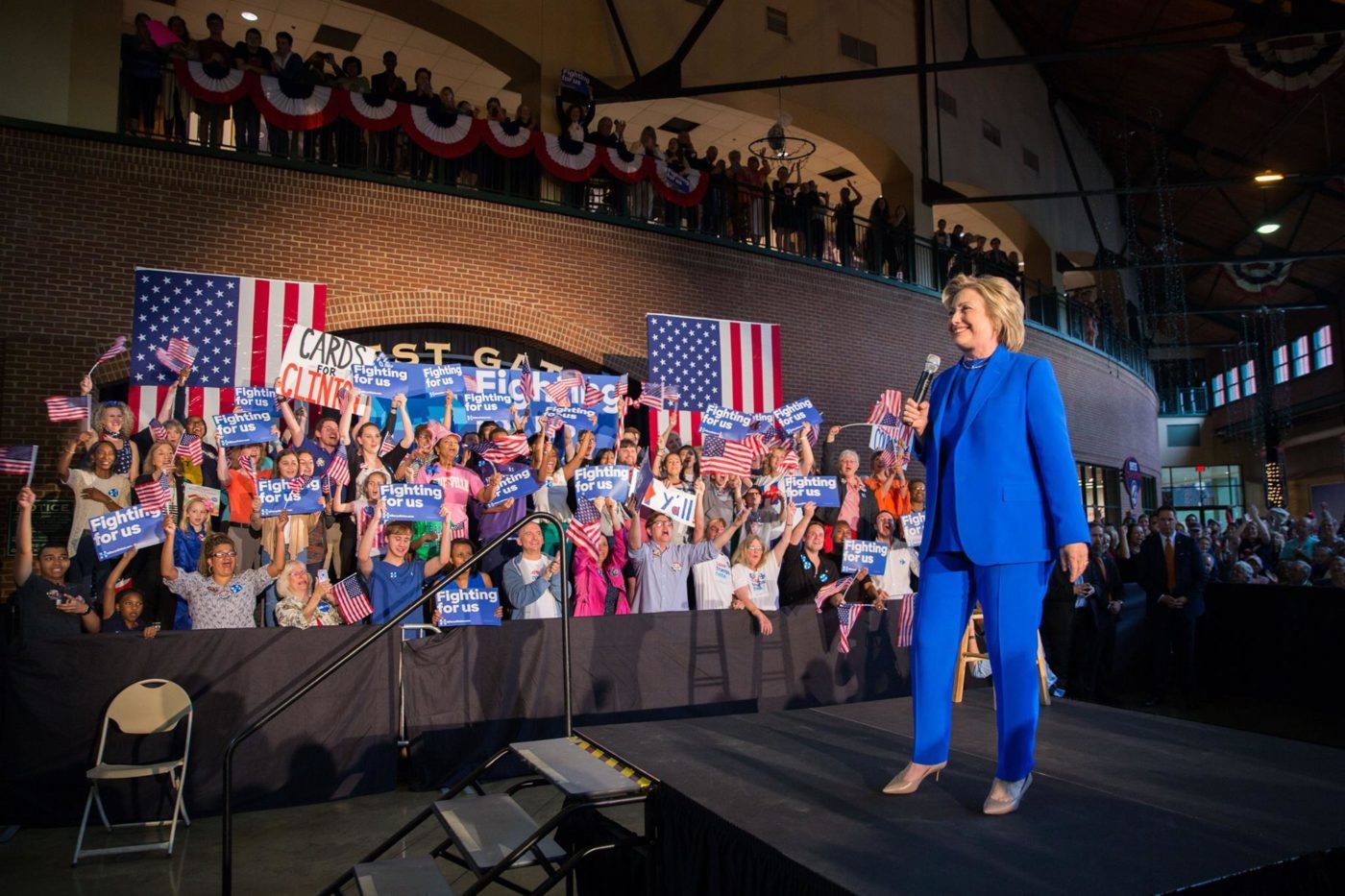 The inspector general for the U.S. State Department slammed Hillary Clinton for her illegal use of a non-secure, private email server to conduct government business during her tenure as Secretary of State from 2009-13.

The damning report concluded that Clinton’s use of a private server was “not an appropriate method” of conducting government business, and that State Department officials “did not – and would not” have approved her “exclusive reliance on a personal email account to conduct Department business.”

The report also concluded that Clinton “had an obligation to discuss using her personal email account to conduct official business” – something she failed to do.

Furthermore, Clinton should have “surrendered all emails dealing with Department business before leaving government service.”

She failed to do that, too.

Adding another layer of intrigue?  Clinton refused to sit for an interview with the inspector general’s office.  Not only that, there’s evidence to suggest she deliberately sought to evade accountability regarding the email system – which goes against her previous public statements.

“I don’t want any risk of the personal being accessible,” Clinton wrote to her longtime aide, Huma Abedin.

Clinton’s private emails came under scrutiny during a congressional investigation into the 2012 Benghazi, Libya terrorist attack.  That attack killed four Americans – including a U.S. ambassador.

She released roughly 52,000 emails, but deleted another 30,000 that she claimed were “private.”  So far, at least 100 of her emails have been deemed to contain classified information.

That also goes against Clinton’s prior public statements.

“While political opponents of Hillary Clinton are sure to misrepresent this report for their own partisan purposes, in reality, the inspector general documents just how consistent her email practices were with those of other Secretaries and senior officials at the State Department who also used personal email,” a statement from Clinton’s campaign noted. “The report shows that problems with the State Department’s electronic record-keeping systems were longstanding and that there was no precedent of someone in her position having a State Department email account until after the arrival of her successor.”

Here’s the problem: Even Clinton apologists in the media aren’t buying that excuse.

According to Chris Cillizza of The Washington Post, the release of the State Department report “badly complicates Clinton’s past explanations about the server and whether she complied fully with the laws in place governing electronic communication.”

Indeed it does … and that’s before we get to the political considerations.

“Clinton’s team has spent months casting the State Department Inspector General’s Office as overly aggressive and working hand in hand with congressional Republicans to cast the former secretary of state in the worst possible light,” Cillizza added.  “That’s a very hard story to sell given that the current inspector general was appointed by President Obama. It is, by the way, the same problem Clinton faces when she tries to cast skepticism on the ongoing FBI investigation.  This is an FBI that is overseen by an attorney general — Loretta E. Lynch – who was also appointed by Obama. It’s tough to make the case that a Democratic administration filled with Democratic appointees are all somehow out to get the presumptive Democratic nominee for president.”

The ongoing FBI probe is unlikely to result in an indictment of Clinton, but as we’ve reported previously it has helped expose Clinton’s corporate cronyism and pay-to-play warmongering – thus fueling the progressive insurgency on her left.

It also continues to raise fresh skepticism about Clinton’s trustworthiness.