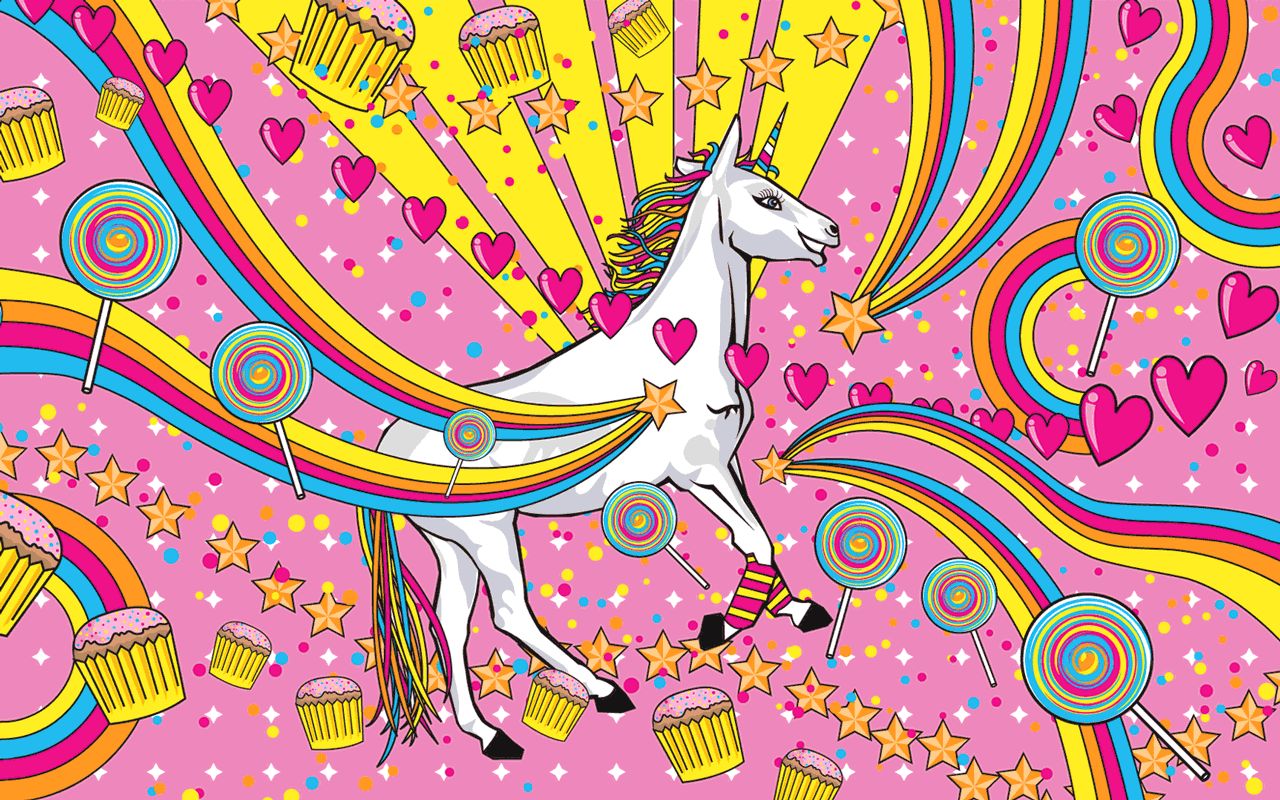 || By FITSNEWS ||  We’ve said it till we’re blue in the face, but we really, really, really hope the American economy is improving.  So does everyone, right?  Sure.  Expanded employment, incomes and consumer activity are essential to getting our Republic back on track: And the good news is the only thing policymakers really have to do to stimulate all three is get the hell out of the way.

But as we’ve said on countless occasions the fundamentals of the U.S. economy are far from “robust” (despite recent data that would seem to point to the contrary).

And rather than give a false picture of the nation’s economic health, we think it’s important to call things as we see them.

In a nauseatingly chipper column posted on CNN/Money, Hooper offers the definitive “Rainbows and Unicorns” treatment of the American economy – in which everything is, well, rainbows. And unicorns.  With a double helping of red, white and blue.

“The American dream is coming back,” Hooper’s headline boldly declares before launching into litany of positive data points related to the nation’s unemployment rate.

“The job situation has improved dramatically in the past year, with headline unemployment dropping from 7.2 percent in October 2013 to 5.6 percent in December,” she writes.

Hooper is also correct when she says the percentage of long-term unemployed has declined – 35.9 percent in October 2013 to 31.9 percent last month.

What does Hooper fail to mention?  That a record 92.9 million working age Americans are currently out of the work force – or that the country’s 62.7 percent labor participation rate is the worst on record since December 1977.

And while Hooper does mention anemic wage growth, she claims “lower oil prices are acting as a big pay increase right now for consumers.”

According to Hooper, recent upticks in consumer confidence will produce a retail renaissance in 2015.

“Consumer durable goods owned by Americans are very old by historical standards,” she writes.  “So there’s a need to buy, along with an ability and desire to buy.”

Hooper saved the best for last though …

“All this, combined with the indomitable American spirit — which was beaten but not broken in the Great Recession — should combine to help the United States move forward in 2015,” she concluded.

Yeah … in case you were wondering, this the part where we all chant “USA!! USA!! USA!!”

Look, we hope Hooper is right.  It would be great for millions of Americans if she is.  But in lieu of a real jobs recovery – one in which the labor pool expands courtesy of better paying, full-time positions – we remain pessimistic about the promised consumer renaissance.

92.9 Million Americans Are Out Of The Labor Force