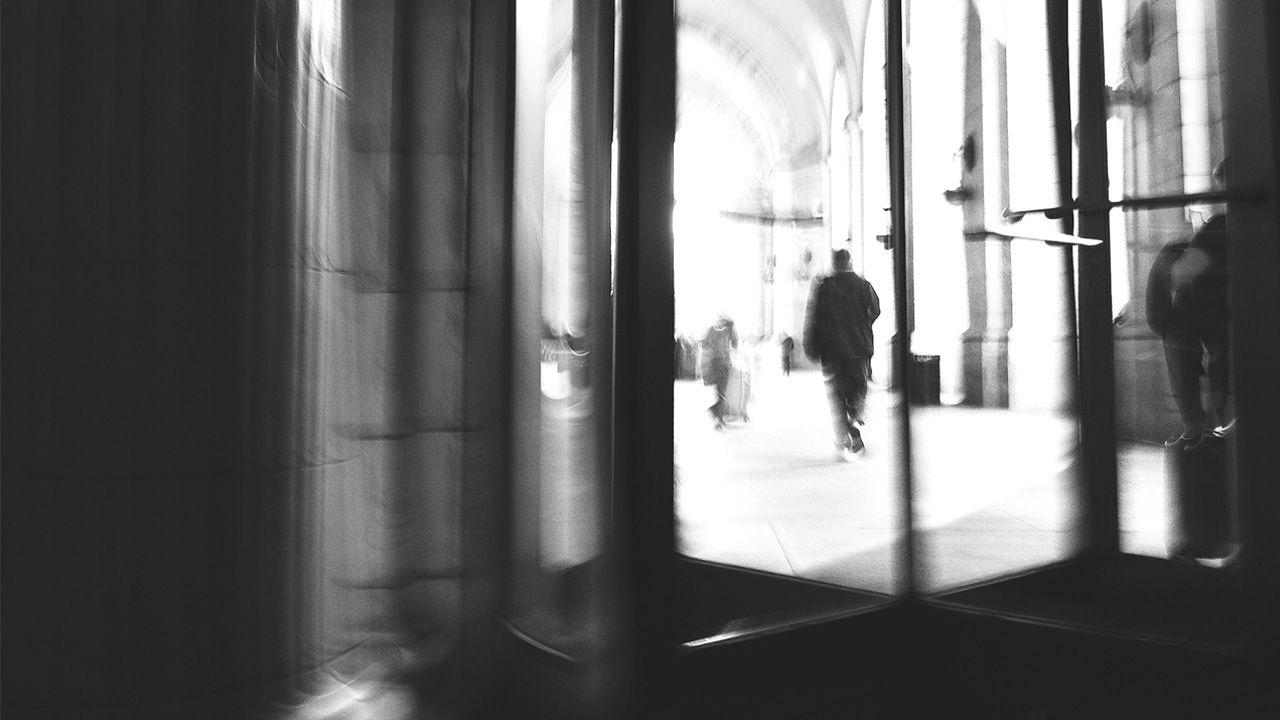 Good news, right?  Sure … to the extent you can believe the government’s data.

Anyway, the report (.pdf here) also revealed an increase in the labor participation rate – which climbed from 62.9 to 63 percent thanks to an estimated 400,000 new entrants into the nation’s work force.  The last time this critical indicator was at 63 percent or higher?  April of 2014.

Oh, and a whopping 93.4 million working-age Americans remain outside of the labor force.

We’ve said it before, we’ll say it again: We don’t want to be pessimists about America’s economic future.  Like Eddie Vedder sang, we wish we were messengers … and all the news was good.

But we have to go where the numbers lead us …

These numbers?  They’re not terrible … but they are not the sort of sustained employment and income growth our economy needs right now.