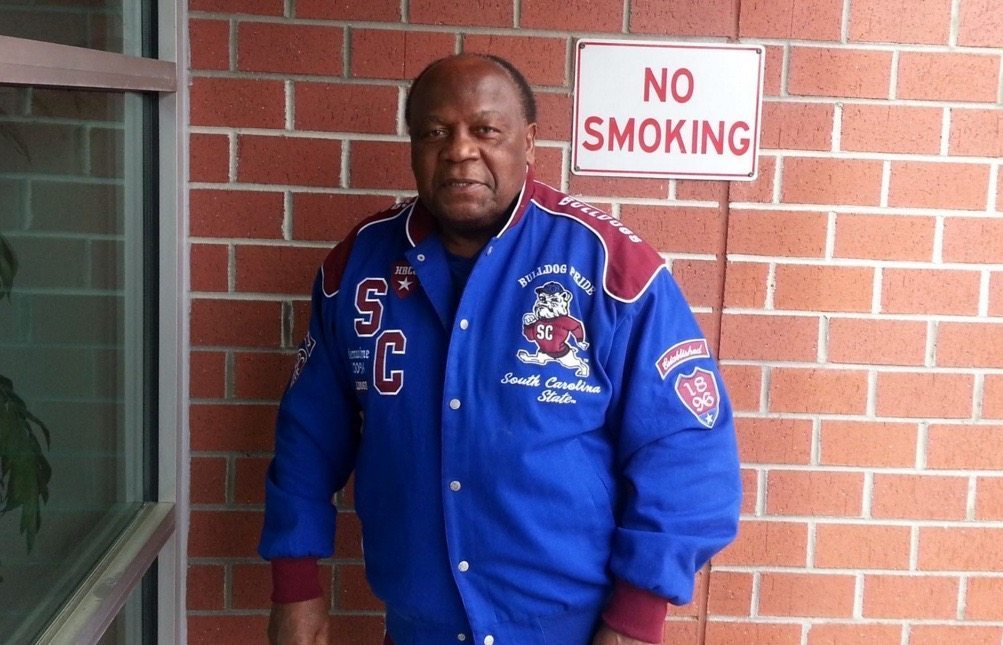 Former S.C. Senator Robert Ford – run out of office three years ago (and subsequently indicted on ethics charges) – is running for his old State Senate seat.  Ford, who received five years of probation for his various offensives, filed this week as a Democratic candidate for S.C. Senate District 42 (map here).

That seat has been held since October 2013 by Marlon Kimpson, a wealthy trial lawyer from Charleston, S.C. who is seeking reelection.  Kimpson’s claim to fame so far?  Pushing a host of anti-second amendment bills.

Fortunately, those bills are being blocked by S.C. Senator Larry Martin.

Ford lost his job in 2013 after it was revealed that he used campaign funds for personal purposes (including paying his gym membership).  He was also accused of writing checks to himself directly from his campaign – and illegally falsifying his campaign finance records as part of a deliberate effort to deceive investigators and evade accountability for his actions.

The most embarrassing revelations?   That Ford used campaign money to buy male enhancement pills – and pornography.

Ford referred to the case against him as a “public lynching.” He also pointed out (correctly, we might add) that far more egregious offenses had been committed in office by S.C. Gov. Nikki Haley – yet her offenses which were whitewashed by her fellow “Republicans” in the S.C. House of Representatives in 2012.