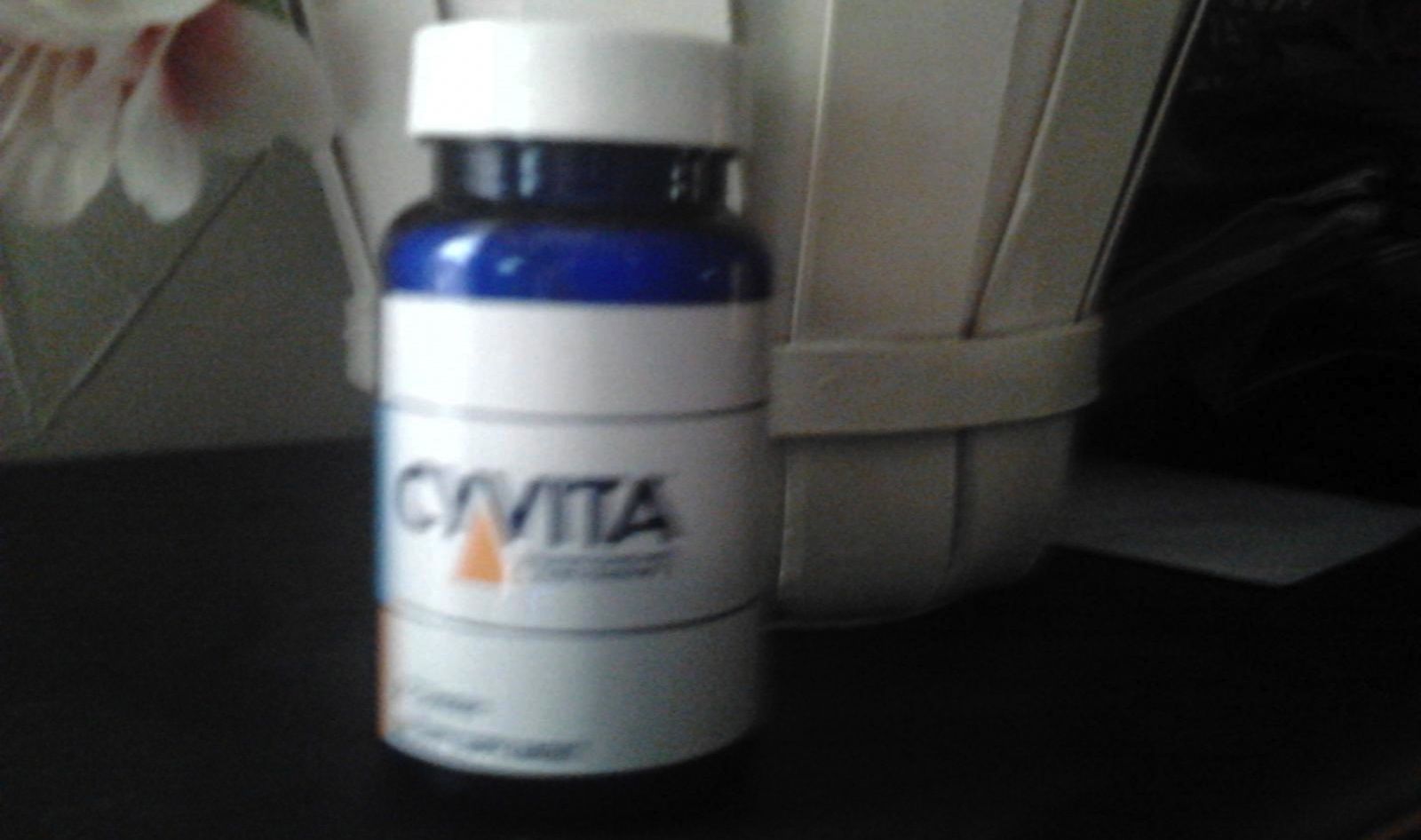 Embattled S.C. Sen. Robert Ford (D-Charleston) may have done more than just spend campaign funds at two adult novelty stores, he may have also purchased some medication to “enhance” his enjoyment of those purchases.

Ford – who is the subject of a major ethics probe at the S.C. State House – has an explanation for everything, though. According to the veteran lawmaker, his purchases at two adult bookstores – $82 at the Lion’s Den Adult Books and Video (near Bowman, S.C.) and $63 at the “Badd Kitty” (in Charleston) – were gag gifts for campaign staffers.

If true, then Ford’s purchases would be legal under state ethics law – which allows candidates to buy small gifts for their campaign employees.

Of course our founding editor was skeptical of Ford’s claim, as evidenced by this tweet …

In addition to allegedly using campaign funds for personal purposes (including his gym membership), Ford is also accused of writing checks to himself directly from his campaign. Not only that he’s been accused of illegally falsifying his campaign finance records as part of a deliberate effort to deceive investigators and evade accountability for his actions.

The most bizarre allegation of all? That Ford used his campaign debit card to purchase Cyvita – penis enlargement pills that have yet to be approved by the U.S. Food and Drug Administration (FDA).

So … were these penis growing pills “gifts for campaign staffers” too? Not according to Ford, who claims his card was used fraudulently in the purchase of the pills.