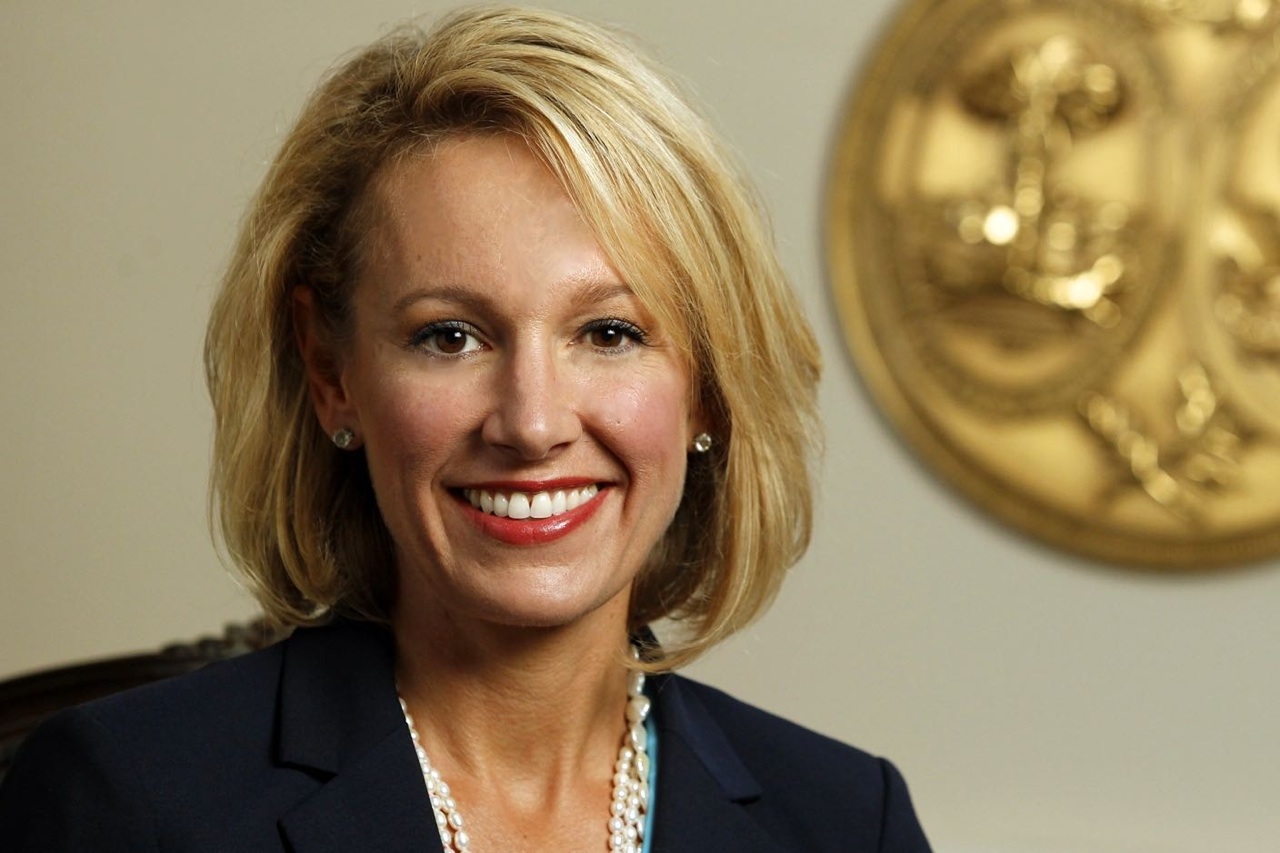 “LOVING WOMEN IS NOT THE SAME AS RESPECTING THEM”

Templeton is a rising star on the statewide stage – as we’ve previously noted – and to see her hitch her wagon to such a liberal establishment “Republican” perplexed us.  Vexed us, even.

To her credit, though, Templeton has refrained from political gamesmanship and branded herself not as an attacker of other campaigns but rather an advocate of Bush’s occasionally substantive policies (some of which this website has praised).

That’s smart … or at least it was smart.

As the 2016 presidential primary reaches a point of critical mass in early-voting South Carolina, Bush’s “substance” is being sacrificed on the altar of political desperation.  Meanwhile Templeton has traded her principled advocacy on the issues for the sort of lowest common denominator politics we thought was beneath her.

In fact, she’s now employing the same 1990s-era political correctness that voters – especially those in the Palmetto State – have been rebuking with the same sort of vigor as they are rebuking establishment “Republican” candidates like Bush.

You know … the sort of vigor we captured in our endorsement of the anti-establishment candidacy of current GOP frontrunner, Donald Trump.

According to a release from Bush’s campaign, Templeton is leading the latest, last-ditch effort to brand Trump as anti-woman.

“There are leaders all over South Carolina, especially women leaders, who are looking at the rhetoric and antics of Donald Trump, and are being turned off,” she is quoted as saying in the release.

Templeton was overheard recently saying  “loving women is not the same as respecting them.”

Really?  You can’t do both?

We’re also told Templeton believes she is deftly striking some sort of balance between political correctness in a broader sense and her narrow disdain for one particular “misogynistic politician” – and she may be correct.

But that’s going to be a tough needle for her to thread if she continues carrying Bush’s water in the Palmetto State.  An endorsement of Bush was already going to be hazardous to her political future … but now she’s compounding the problem by going on the attack.

Of interest?  Templeton’s Feminazi-fueled criticism of the “The Donald” comes after she was observed embracing S.C. governor Nikki Haley during the 2016 “Republican” presidential debate in North Charleston, S.C. earlier this month.

We wonder – did these two on-again, off-again female leaders kiss and make up?

Haley has been leading the national charge against Trump – and figures prominently in the “Republican” party’s last-ditch effort to sink his momentum in South Carolina.

“This is the GOP Waterloo,” one national consultant told us. “It all comes down to South Carolina.”

Indeed it does … and the sides chosen in the looming battle will define careers for decades to come.