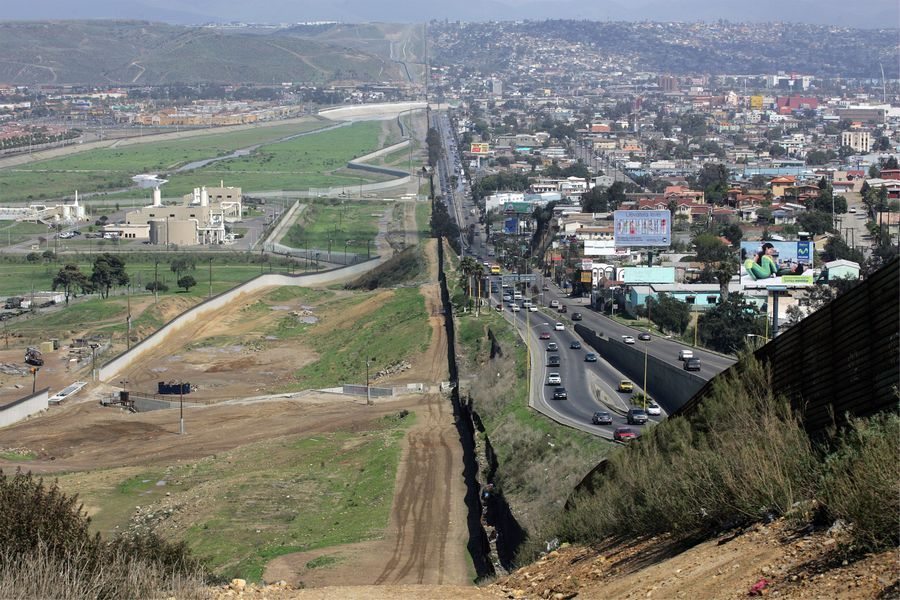 Reporter Julia Hahn of Breitbart has a wonderful piece up this week delving into the connections between Fox News and a group called the Partnership for A New American Economy (PNAE).

According to Hahn, Fox founder Rupert Murdoch is the co-chairman of this group – which in addition to advocating for U.S. Senator Marco Rubio‘s 2013 amnesty bill has been “blanketing the country, media, and politicians with literature, advertisements, and a barrage of lobbyists pushing for open border immigration policies.”

Specifically, the group believes that anyone opposing illegal immigration is committing political suicide.

“Candidates who take positions that cast them as anti-immigration will start the general election at a 24-point disadvantage among likely voters and at an even greater disadvantage among key electoral groups, such as college-educated white women and young voters,” the group contends.

Fox’s connections to this group have become worth exploring in the aftermath of GOP frontrunner Donald Trump‘s refusal to participate in a debate on the network – which has already tried (and failed) to kneecap his front-running 2016 candidacy.

Trump accused the network of trying to “toy with him.”

“While Donald Trump has pledged to deport those illegally residing in the country and temporarily pause Muslim migration, Rubio’s immigration bill would have granted immediate amnesty and eventual citizenship to millions of illegal aliens, it would have doubled the annual admission of foreign workers, and it would have dispensed 33 million green cards to foreign nationals in the span of a single decade despite current record immigration levels,” Hahn’s report noted.

Has Fox News questioned Rubio about his support for amnesty in its debates?  No …

“While Megyn Kelly made headlines with her heated questioning of Donald Trump, not one of the Fox News anchors asked Rubio in the first Fox News debate about his signature piece of legislation, which Murdoch’s immigration lobbying firm had endorsed,” Hahn noted. “Instead, they lobbed Rubio a series of softballs, such as asking Rubio if he could put God and veterans in the same sentence.”

Hahn’s report also revealed another connection between the network and Rubio.

“Bill Sammon – FOX News’s vice president of news and Washington managing editor – is the father of Brooke Sammon, who is Rubio’s press secretary,” she noted.

Of interest?  Liberal U.S. Senator Lindsey Graham of South Carolina – whose support of amnesty for illegals earned him the nickname “Grahamnesty” – has previously praised Fox News for its support of open borders.

During that same interview, another liberal U.S. Senator – John McCain of Arizona – named Murdoch and current Fox president Roger Ailes as being on the amnesty team, too.

“Rupert Murdoch is a strong supporter of immigration reform, and Roger Ailes is, too,” McCain told Lizza.

To read Hahn’s piece – which is chock full of all sorts of accompanying documentation – click here.

Journalists Under Siege In SC