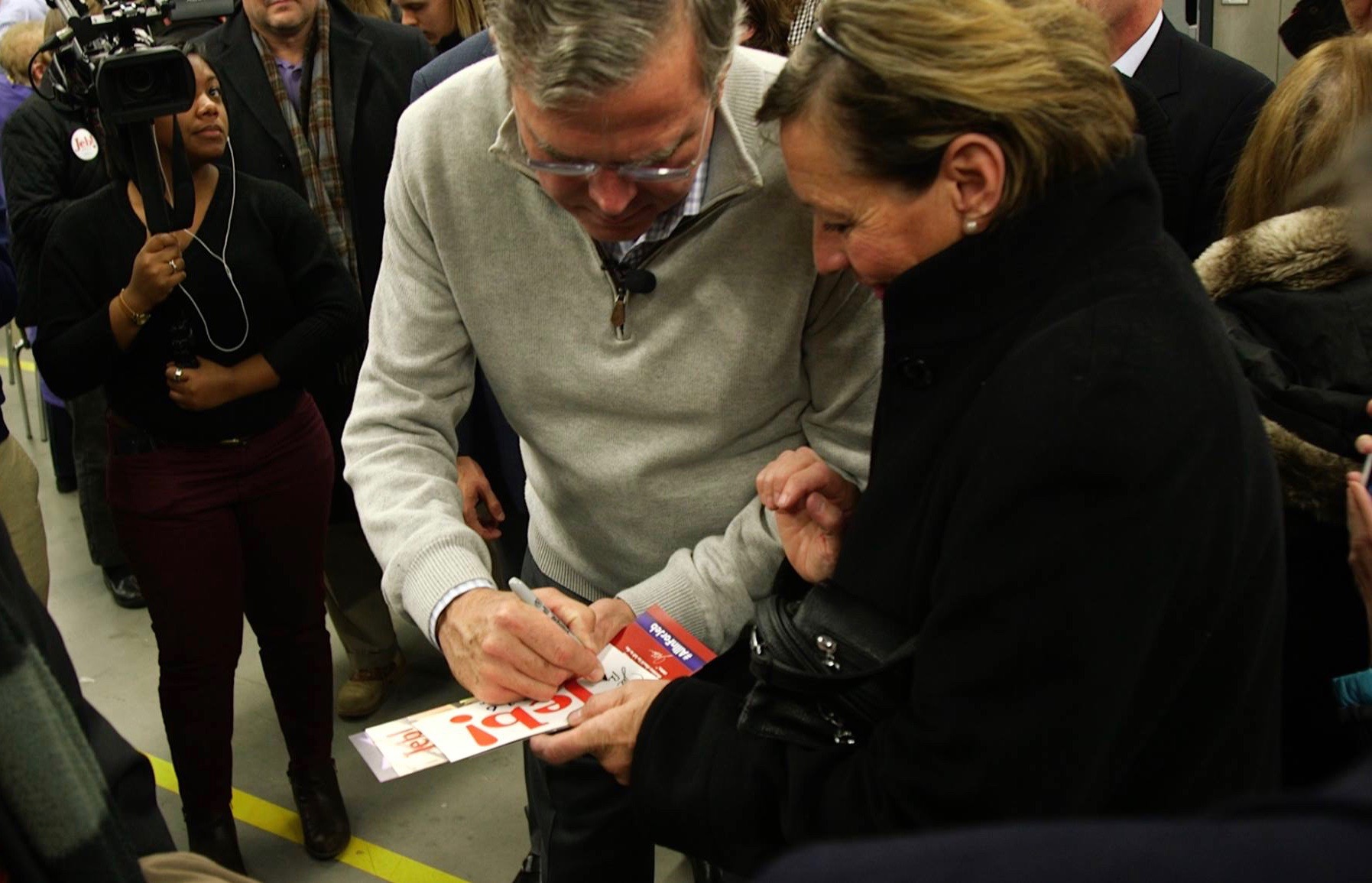 YES … AND A DEAD PERSON

We’ve already written on what we see as the real story to come from former Florida governor Jeb Bush‘s latest “Republican” establishment PC offensive … but there is a humorous component to Bush’s desperation as well.

In unveiling his list of female supporters in early-voting South Carolina, the one-time Palmetto State frontrunner appears to have included a man … and a woman supporting one of his 2016 rivals.

Oh, and someone who no longer has a pulse.

Jeb!’s SC operation fouled this one up royally. Not only do some folks on this list not support Jeb!, official titles are completely wrong too. For instance: the Mayor of Lexington is a man, not a woman, and he hasn’t endorsed Jeb!. One woman (I’ll not use her name) called in tears because she was so embarrassed her name was put on this list when in fact she didn’t endorse Jeb!. And another name on this list actually works for another presidential campaign! Also? A dead person made it on the list. Sloppy stuff.

Also of interest? The name of S.C. Senator Katrina Shealy – one of Bush’s most prominent Palmetto State supporters (male or female) – was omitted from the Bush list.

“Pretty bad omission if you ask me,” a rival operative told us. “Katrina is a ‘big get’ and just goes to show it’s amateur hour over at Jeb!’s SC operation.”

Again, hard to argue that …