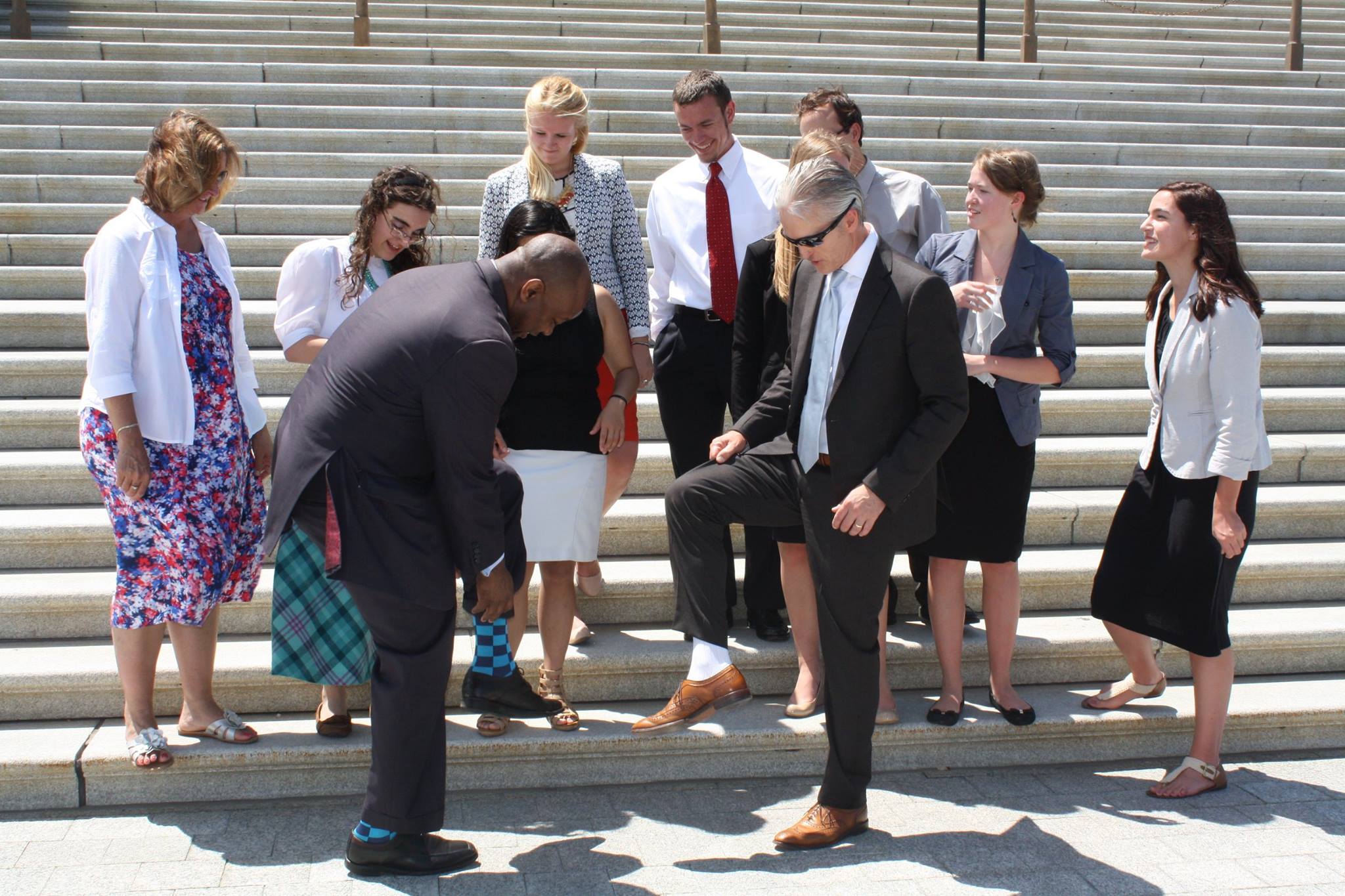 We run hot and cold with U.S. Rep. Trey Gowdy …

Last time out we were giving him credit for something … and since then he’s earned an additional “atta boy” for voting against the big “Republican” omnibus spending bill.

(For more on that debacle, click here, here and here).

Now … do we think Gowdy is one of the “good guys?”  No.  But he’s better than liberal “Republican” lawmakers Joe Wilson and Tom Rice.  And he’s certainly better than sellout U.S. Rep. Mark Sanford – who likes to take the moral high ground to rationalize his ideological betrayals.

Anyway, Gowdy has enraged certain South Carolina “conservatives” by endorsing GOP flavor-of-the-month Marco Rubio ahead of next year’s “First in the South” Palmetto presidential primary.  The liberal mainstream media has praised Gowdy’s endorsement as providing Rubio with “a crucial conservative voice” – one able to help him address “questions about the depths of his conservatism.”

What about those questions surrounding Rubio’s alleged mistresses?  Can Gowdy help him address those, too?

Anyway, activists have railed against Gowdy in exceedingly strident terms for his endorsement of Rubio – while “Republican” establishment hacks have rushed melodramatically to Gowdy’s defense.

“I’m guessing you saw Trey Gowdy sold out?” one especially indignant activist told us. “Or was bought by the Miami mafia.”

According to the activist, Gowdy’s endorsement “confirms that he’s giving up on South Carolina and conservatism … and not seeking reelection, or any elected office this year.  He couldn’t survive this politically.”

(Gowdy has been lax on the campaign fundraising this year – sparking rumors that he is seeking a seat on the S.C. Supreme Court).

The activist also speculated Gowdy’s endorsement would “make no difference in Rubio’s numbers.”

“Rubio’s team is making a big bet people in Iowa love amnesty and have a short memory on just how spectacularly Gowdy failed with the Benghazi investigation of Hillary,” the activist added.

Another conservative activist also vowed to “get to the bottom” of a bizarre 2012 incident in which a black woman from Atlanta pulled a gun on Gowdy in a church parking lot.

“There’s more to that than meets the eye,” the activist told us. “That story is going to be told.”

Does Gowdy’s endorsement of Rubio warrant such sharp-tongued hyperbole from either side?  No.  Not at all.  Don’t get us wrong, it’s a nice endorsement for Rubio – but it’s not in any way, shape or form the sort of game-changing nod that Haley gave Mitt Romney back in 2012.

(To be fair, Haley “changed the game” in South Carolina on behalf of someone else).

As far as we’re concerned, Gowdy’s endorsement is crucial only insomuch as it impacts the “Republican” status quo undercard – in which Rubio is battling former Florida governor Jeb Bush and several other second-tier candidates for the right to represent the Washington, D.C. political class on the presidential ballot next year.

Of interest in that ongoing spat?  Gowdy took money from a political action committee affiliated with Bush prior to lending his “full support” to Rubio.  That’s worth considering … as is Gowdy’s connection to Rubio’s top political consultant, longtime establishment GOP advisor Terry Sullivan.

Trump and Cruz are running neck-and-neck in early-voting Iowa, where Rubio is also in third place with 12 percent support.

Electoral Math: Base Problems All Around